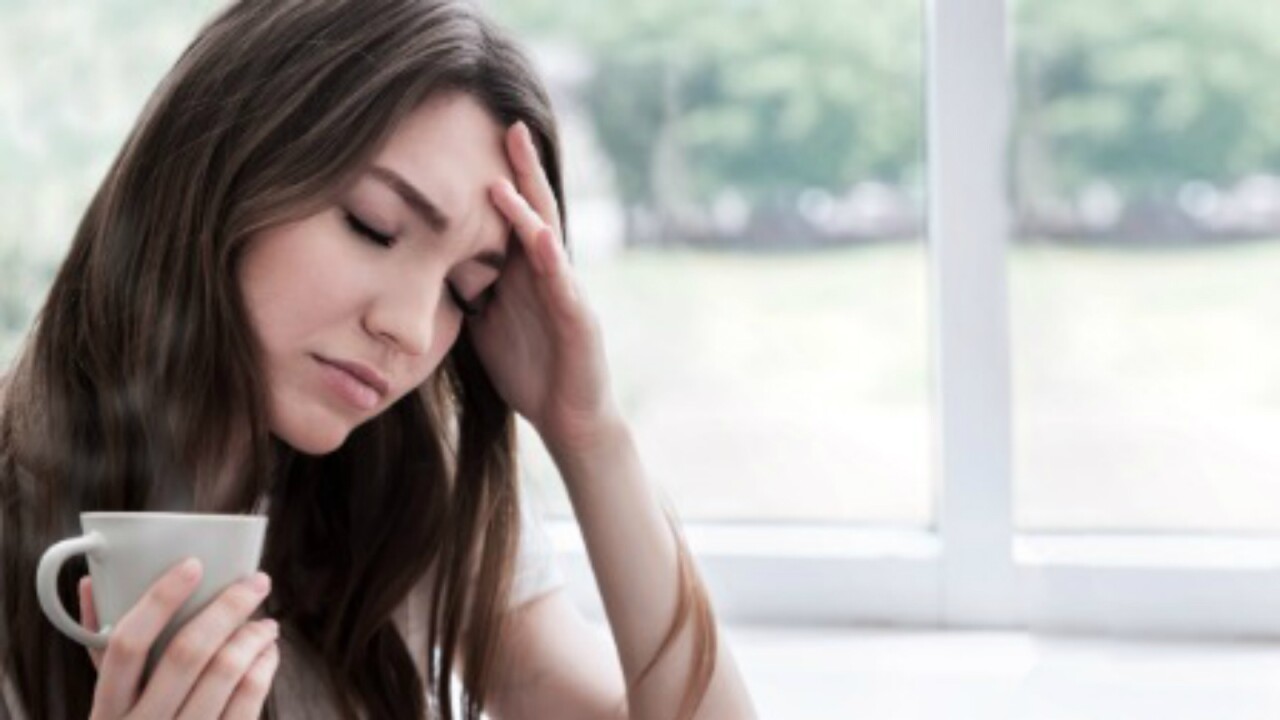 Suicide rates among young people have continued to soar in recent years — so much so that the rate among 15- to 24-year-olds climbed in 2017 to its highest point since 2000, new research has found.

An increase was especially seen among 15- to 19-year-olds and young men, according to a research paper published Tuesday in the medical journal JAMA.

The finding hits close to home for the paper’s first author, Oren Miron, a research associate at Harvard Medical School.

“In high school, a friend of mine was bullied, and he unfortunately took his life,” Miron said. “He had such a brilliant future ahead of him, if he just made it two more years through high school.”

Now, “our new information shows that suicide [among] adolescents has reached its highest recorded level, and it shows that there’s especially an increase in recent years in adolescent males,” he said. “The data shows that it is a very real threat.”

The research involved data on deaths in the United States among 15- to 24-year-olds between 2000 and 2017. The data came from the US Centers for Disease Control and Prevention’s Underlying Cause of Death database.

The research had some limitations, including that the causes of death in the data were based on death certificates, which can be subject to error, or it could suggest that the observed increase in suicide deaths may reflect more accurate reporting in certificates.

The research also did not examine factors behind the increase in suicide rates. “Future studies should examine possible contributing factors and attempt to develop prevention measures by understanding the causes for the decrease in suicides found in the late 1990s,” the researchers wrote.

While the research highlights a dramatic surge in suicide rates among young people, “this is unfortunately not a surprise,” said Nadine Kaslow, a professor of psychiatry and behavioral sciences at the Emory University School of Medicine and chief psychologist at the Grady Health System in Atlanta, who was not involved in the new paper.

Other studies have found increases in suicide rates, especially among adolescents and young adults, but the new research “adds a couple of points; one is noting this particular increase in young males and also in this younger age group of 15 to 19,” Kaslow said.

Identifying why there has been an increase remains a topic of interest among experts, she added, but it appears to be multifactorial.

“There have been a number of things that people have talked about lately. One is just sort of increasing rates of psychological pain or psychological distress in young people — more anxiety and more depression — and I think that’s for a number of reasons,” Kaslow said.

Some reasons, Kaslow said, could be that family and community structures may not be as tight-knit as in the past, leading to increased risk, or that the increased use of technology has led to young people spending less time on cultivating rich, in-person relationships and more time being exposed to possible cyberbullying.

“I don’t think it’s the using of technology that’s the problem, but I think it can be how that affects your relationships and the cyberbullying issue,” she said. “There’s growing evidence now that cyberbullying is associated with depression, with self-harm and suicidal thoughts and even death by suicide.”