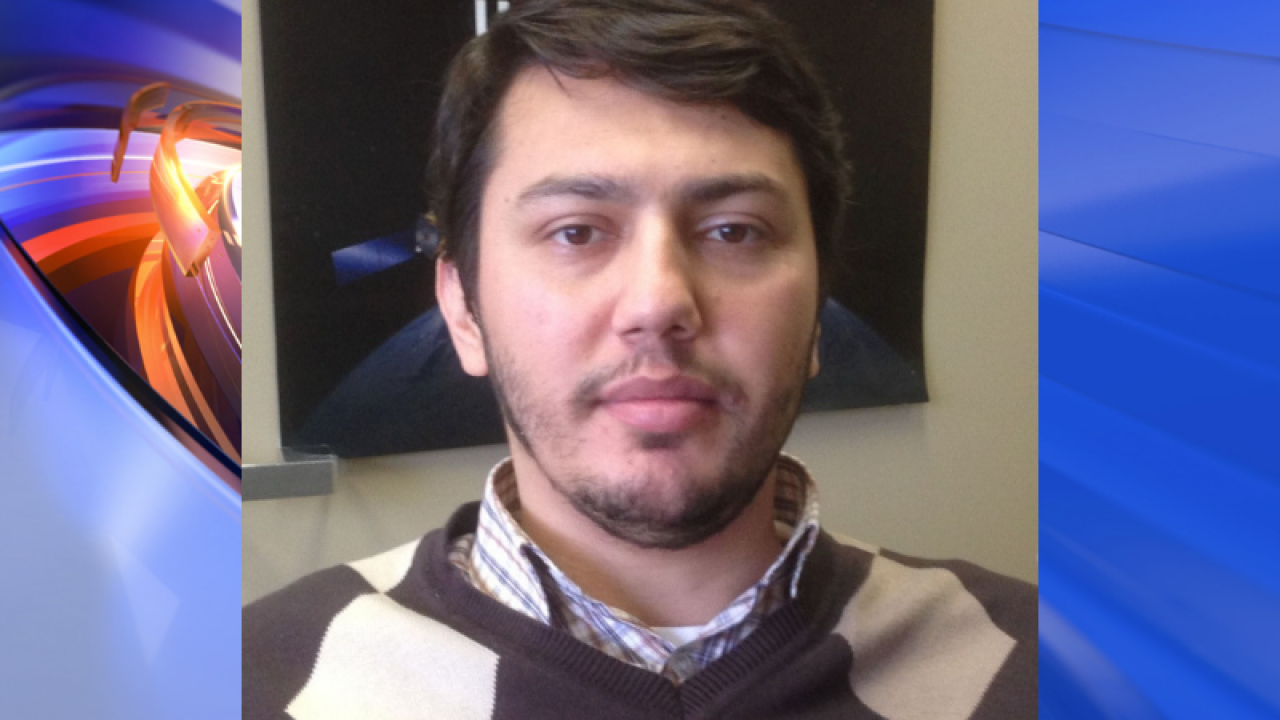 HAMPTON ROADS, Va. – A Turkish man who received his doctorate from Old Dominion University in 2010 is now free after spending the last two years behind bars.

A new release from ODU confirmed that Physicist Serkan Golge had been released from a Turkish prison. He was convicted by the country’s government in 2018 of being a part of a terrorist organization, as part of a crackdown following the failed coup attempt against President Recep Tayyip Erdoğan.

Golge is a dual citizen of the United States and Turkey, worked as a research scientist at NASA’s Johnson Space Center in Houston before being arrested during a trip to Turkey in 2016 to visit relatives.

Golge had denied the allegation against him repeatedly.

Charles Hyde, chairman of the Department of Physics and Golge’s dissertation adviser, said he is “delighted and relieved that Serkan has finally been released. He was always cheerful, eager to learn and ready to contribute to any project.”

Currently, Golge can not leave Turkey, and he must also report regularly to authorities. State Department spokeswoman Morgan Ortagus said the U.S. government is working so that “he can return home as soon as possible.”

ODU says it has had a longstanding relationship with students, faculty and exchange scholars from Turkey, and is also monitoring their situation.