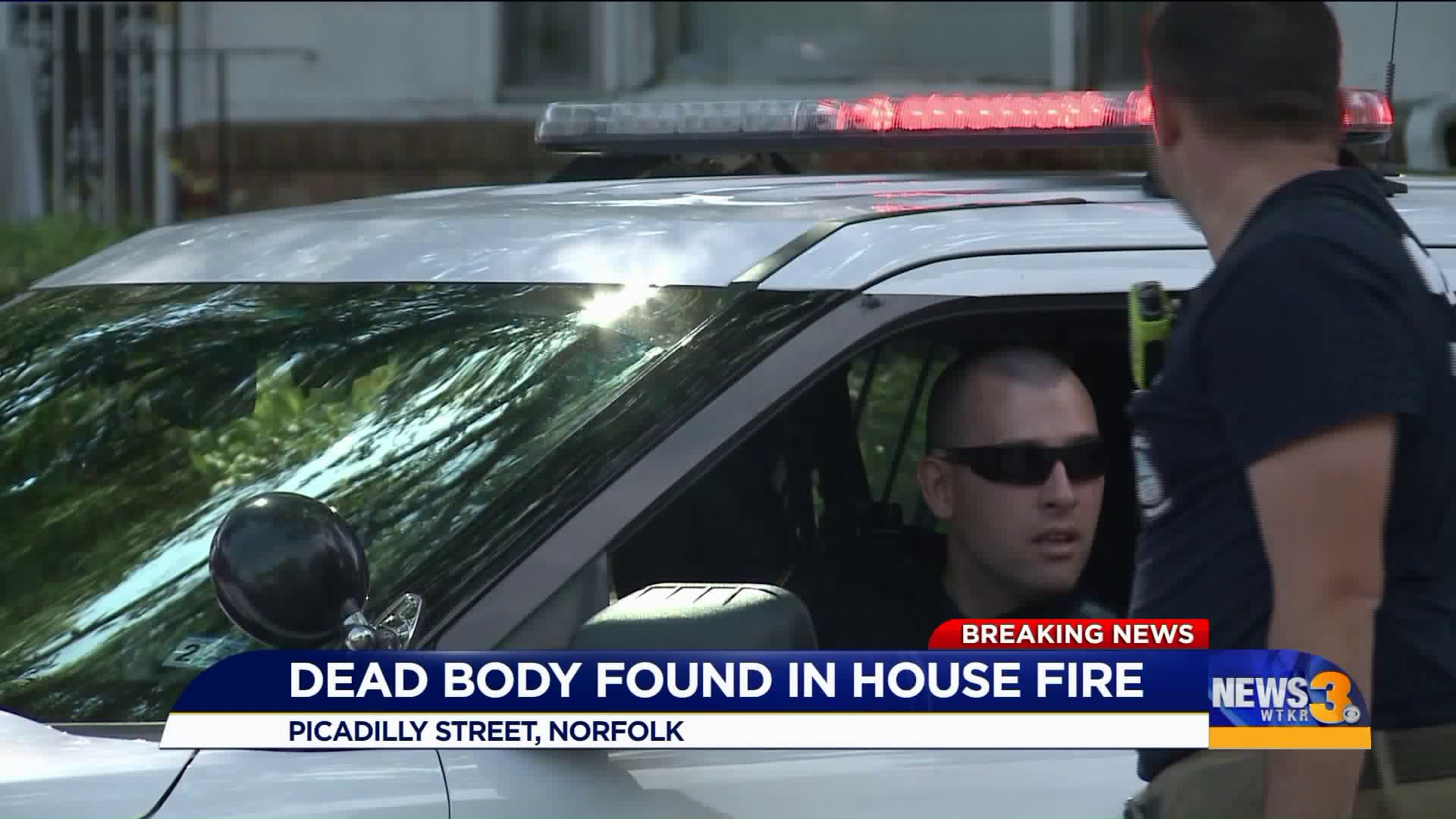 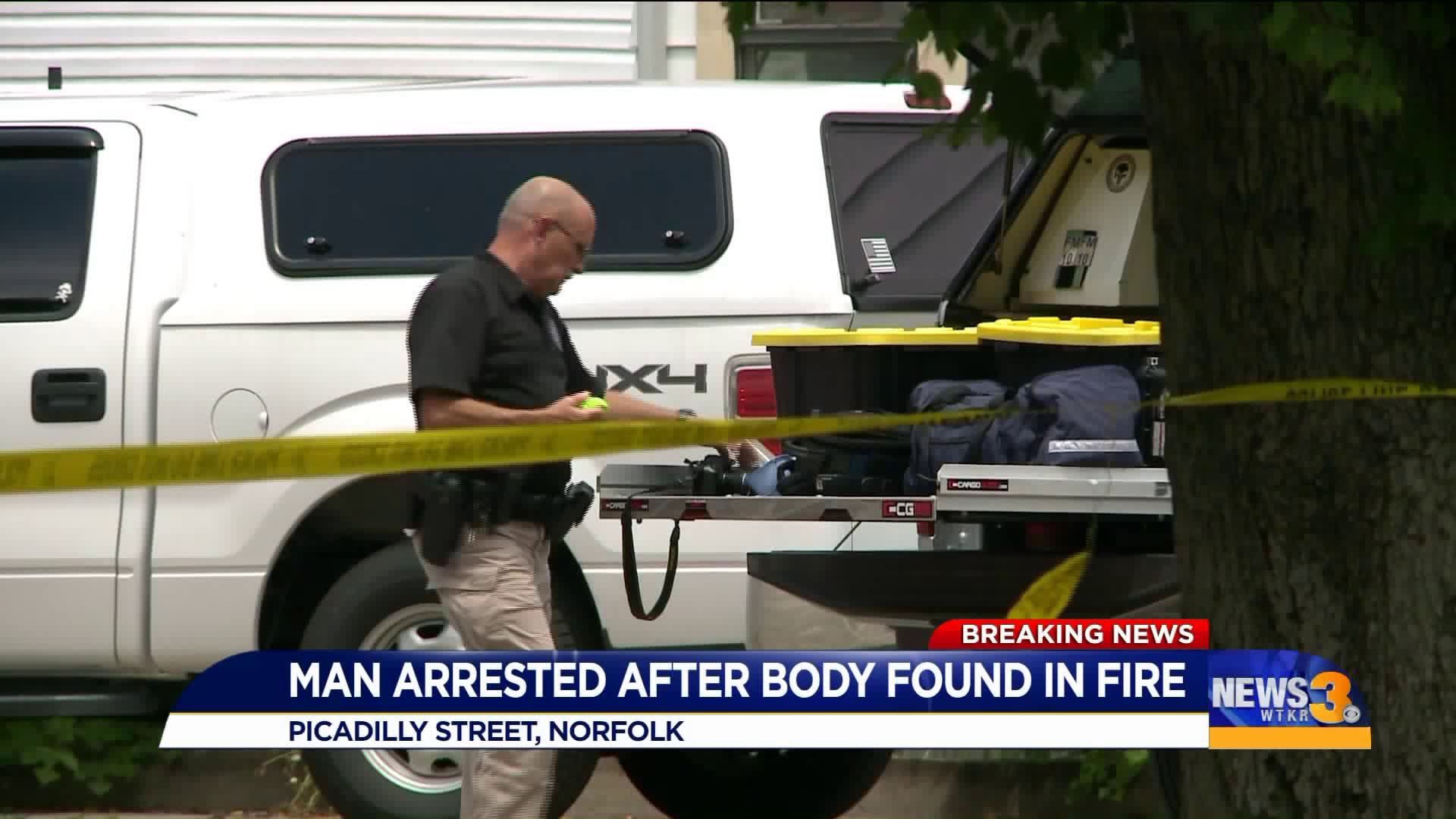 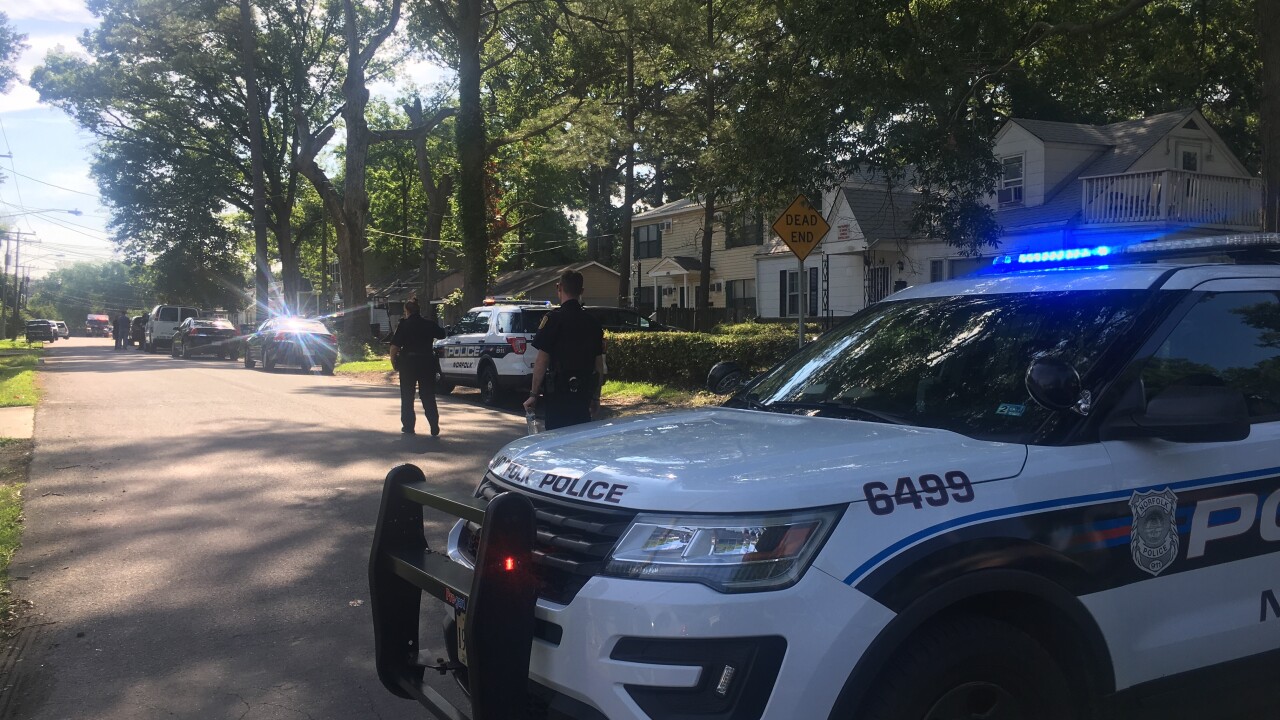 NORFOLK, Va. - A man was arrested for murder and arson following a house fire in the Park Crescent neighborhood.

Crews responded to the 1400 block of Picadilly Street Tuesday morning around 8:20 a.m. When they entered the home, they found a man, identified as 30-year-old Demont A. Brooks, dead.

Fire officials said it was a "very small" fire that only produced a lot of smoke. Firefighters quickly extinguished the fire and called police.

Homicide detectives responded to the scene and determined that Brooks did not die from the fire. After further investigation, his death was classified as a homicide.

#BREAKING #NPDNews. #NorfolkPD detectives have arrested the Picadilly St homicide suspect after a vehicle pursuit in Chesapeake Tuesday afternoon. The man was taken into custody and charges are pending. More to follow. https://t.co/IEQUNdaLo2

Brooks was taken to the Medical Examiner's Office to determine his exact cause of death. 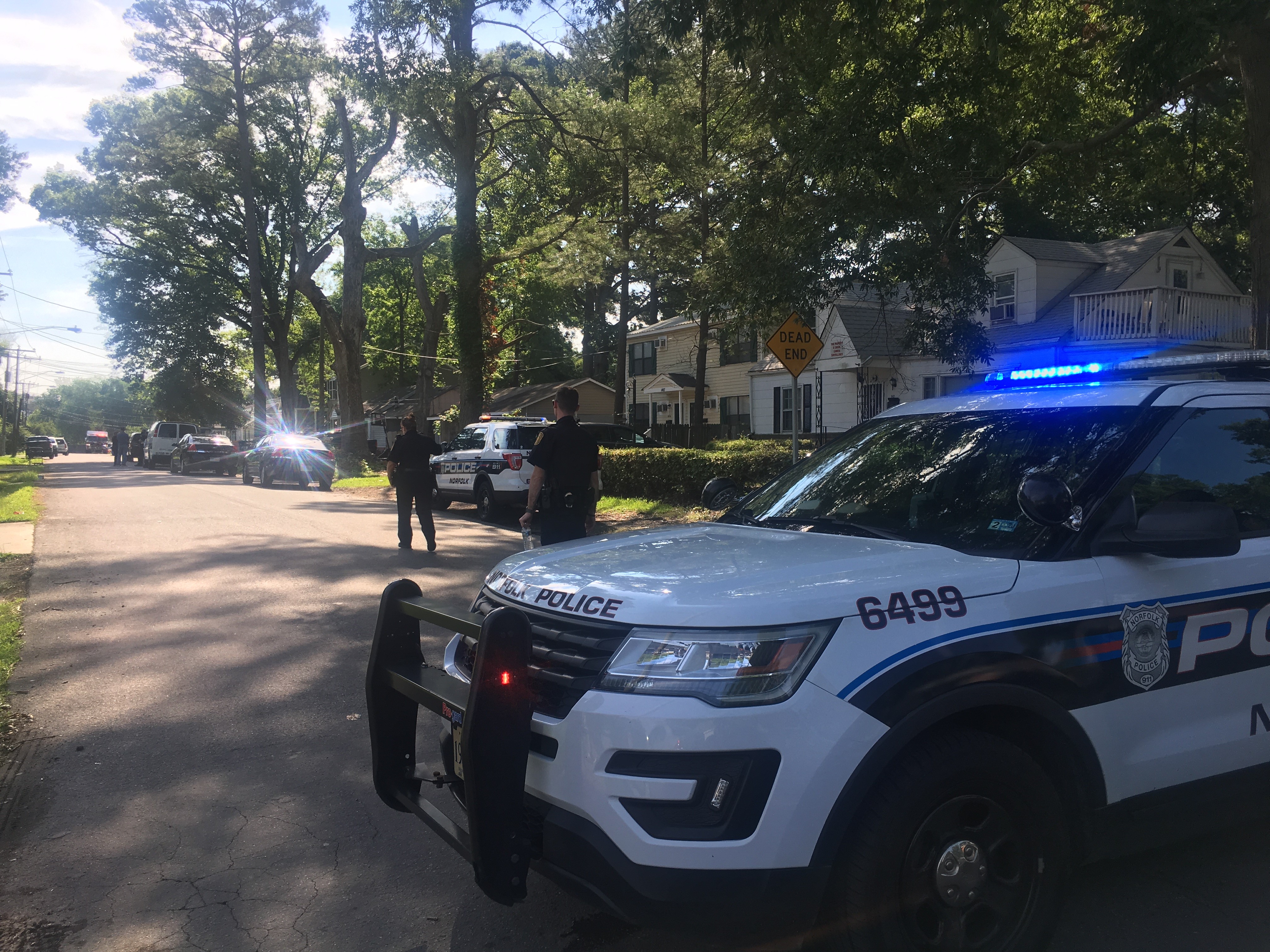 The Norfolk Police Department said detectives arrested a suspect in the homicide after a chase in Chesapeake Tuesday afternoon.

Investigators attempted to stop the vehicle near the Hanbury Road exit, but Knowles sped away. The vehicle was travelling northbound when Knowles lost control, crossed over into the southbound lanes and struck a vehicle near the Mount Pleasant Road exit.

Knowles attempted to run away after the crash, but police were able to take him into custody.

Knowles and the driver of the other vehicle received non-life threatening injuries and were taken to the hospital for treatment. Chesapeake Police are still investigating the crash.

The fire's cause was determined to be arson.