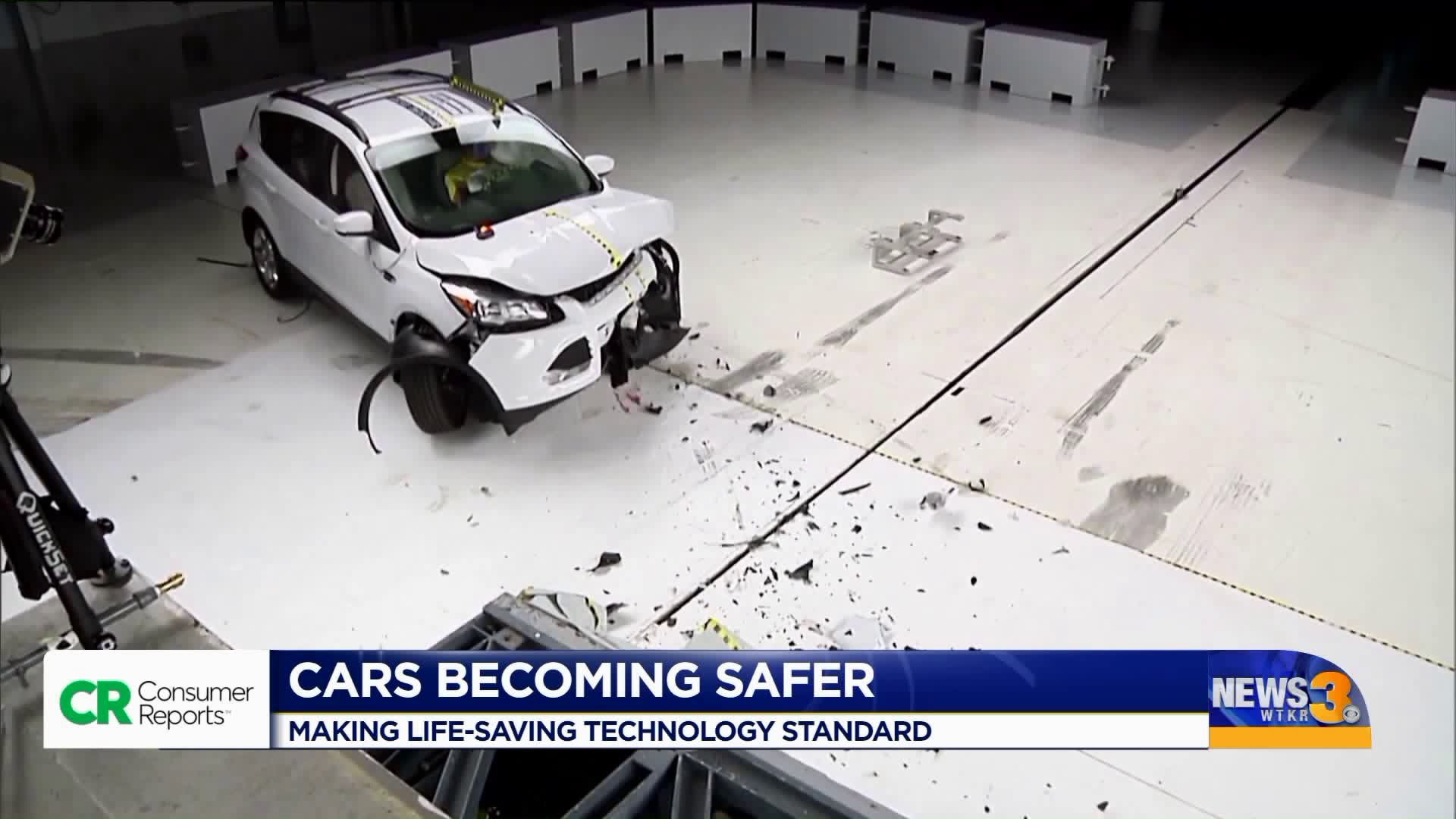 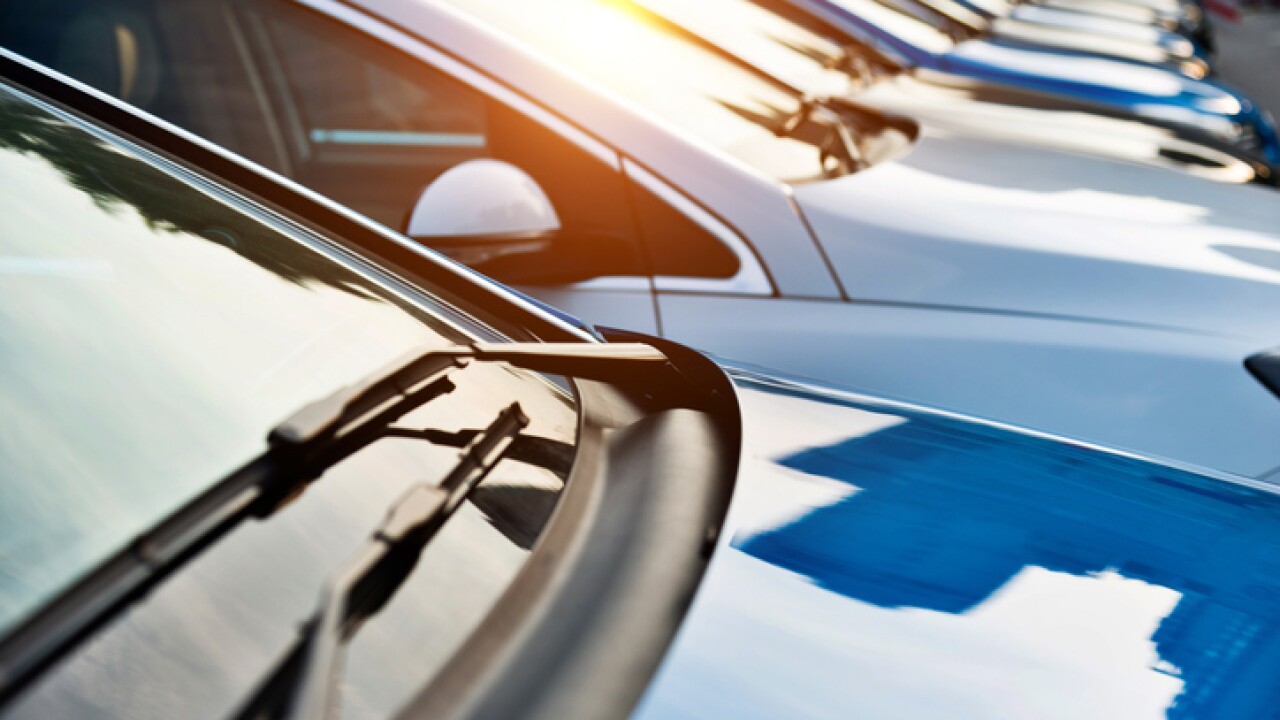 Advances in technology are making cars safer than ever before, but not everyone has access to these lifesaving features. And did you know that 9 out of every 10 serious crashes are linked to driver error?

Safety features like forward collision warning and automatic emergency braking help drivers avoid them. But these safety features are standard only in 44 percent of 2019 model cars.

Consumer Reports would like to see ALL cars have lifesaving technology. These systems are so important that CR factors them into their ratings and would like more vehicles to have them as standard equipment. But the rollout has been slow. And CR says slow-to-market safety technology is all too common.

Take a look at seat belts. Consumer Reports tested them in 1956, but it took more than 10 years for the government to require them on all cars. Since 1960, more than 300,000 lives have been saved because of them.

Even today, seat-belt technology continues to evolve to make passengers safer. Two parts of a seat belt that work during a crash are the pretensioner and the limiter.

The pretensioner pulls the belt tight so you don`t fly forward, and the load limiter lets out a little bit of slack so that you don`t get hurt by the belt. All this great technology isn`t standard on all cars and isn`t always available in backseats. It shouldn't be a luxury option.

So what`s next for safety?

CR says we might be looking to the cloud to keep us safe on the roads. Vehicle to vehicle technology, or V2V, allows cars to communicate with each other and coordinate traffic signals to help avoid crashes.

And automakers and tech companies say that self-driving cars could be the Holy Grail of highway safety, working to reduce or even eliminate crashes all together. But CR says fully self-driving cars are still years or even decades away.