Boeing is open to changing the name of the 737 Max 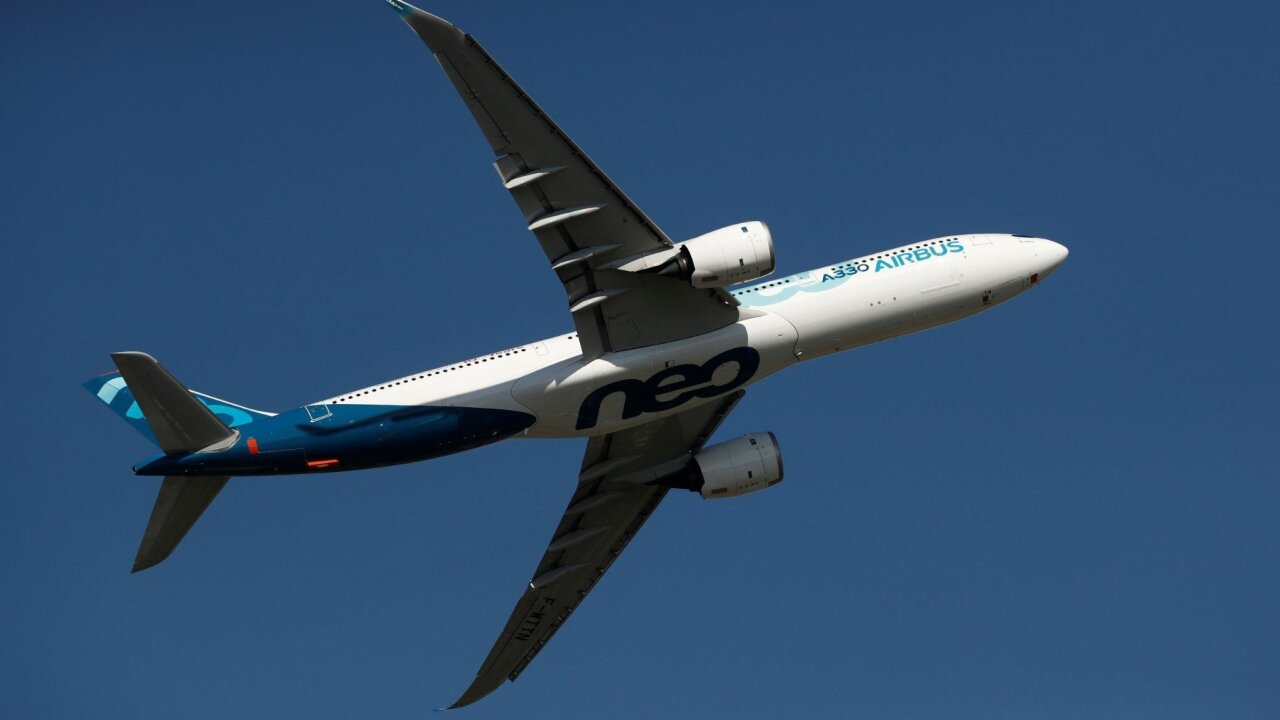 Boeing is open to renaming its troubled 737 Max, its most important and currently its most infamous aircraft.

Boeing Chief Financial Officer Greg Smith revealed the possibility of a name change while speaking to Bloomberg on the sidelines of the Paris Air Show.

“I’d say we’re being open-minded to all the input we get,” he said, according to the Bloomberg report. “We’re committed to doing what we need to do to restore it. If that means changing the brand to restore it, then we’ll address that. If it doesn’t, we’ll address whatever is a high priority.”

Boeing cautioned that it has no plans at this time to change the name, and that it is focused on the safe return of the aircraft to service. The company still doesn’t have a timeframe for when airline regulators around the world will allow the plane to fly again. The 737 Max has been grounded since March after two fatal crashes in Indonesia and Ethiopia.

The 737 Max is Boeing’s bestselling aircraft with a backlog of nearly 5,000 of the jets on order. But it has yet to receive a new order for the plane since the grounding.

The idea of rebranding the 737 Max was raised by President Donald Trump in a tweet back in April, about a month after the plane was grounded.

“What do I know about branding, maybe nothing (but I did become President!), but if I were Boeing, I would FIX the Boeing 737 MAX, add some additional great features, & REBRAND the plane with a new name. No product has suffered like this one. But again, what the hell do I know?” the president tweeted.

Rebranding a plane due to bad publicity surrounding a crash would be unprecedented, according to aviation experts. Other aircraft that had high profile crashes such as the DC-10 or 727 kept their names. That’s because airlines aren’t going to view the plane any differently with a different name. And the passengers who buy the tickets often are not aware of what type of plane they will be flying.

“Most people don’t know if they’re flying an Airbus or a Boeing,” said Shem Malmquist, an accident investigator and visiting professor at the Florida Institute of Technology. “They’re looking at the price on the ticket.”

Airlines have changed their names, though. Malmquist said one name change inspired by a crash was the airline ValuJet, which rebranded as as AirTran in 1997 following the high-profile crash of one of its jets the previous year.

Still, the 737 Max has received more publicity than have earlier groundings of aircraft due to safety issues. That’s partly because of the rise of social media.

Boeing CEO Dennis Muilenburg has conceded it will take time to win back the confidence of airline passengers in the 737 Max. But he has also said he believed passengers would again have confidence in the plane and that it would be among the safest ever once it is cleared to fly again.

When customers are buying plane tickets, airlines do list the type of plane they intend to use on a flight, as it’s necessary to allow passengers to choose the seat they want. After the March 10 Ethiopian Airlines crash, and before the 737 Max was grounded in the United States, travel site Kayak added a feature that allowed passengers to filter out aircraft they didn’t want to fly on. But even passengers who don’t want to fly on a Boeing 737 Max once it’s returned to service might have difficulty avoiding it. That’s because an airline has the right to change the equipment it planned to use on a flight at the last moment.

And history suggests that passengers who are concerned about a plane’s safety quickly get over those concerns. The Boeing 727 had four fatal crashes at US airports soon after it was introduced in the mid-1960s, and many travel agents at the time suggested that passengers book flights on other aircraft. But the problem was soon corrected with additional pilot training and passengers returned to flights on the 727. It remained in service using that name for years.