A ‘sucker’ for the playoffs, Norfolk State’s Kyle O’Quinn eyes another taste of NBA postseason 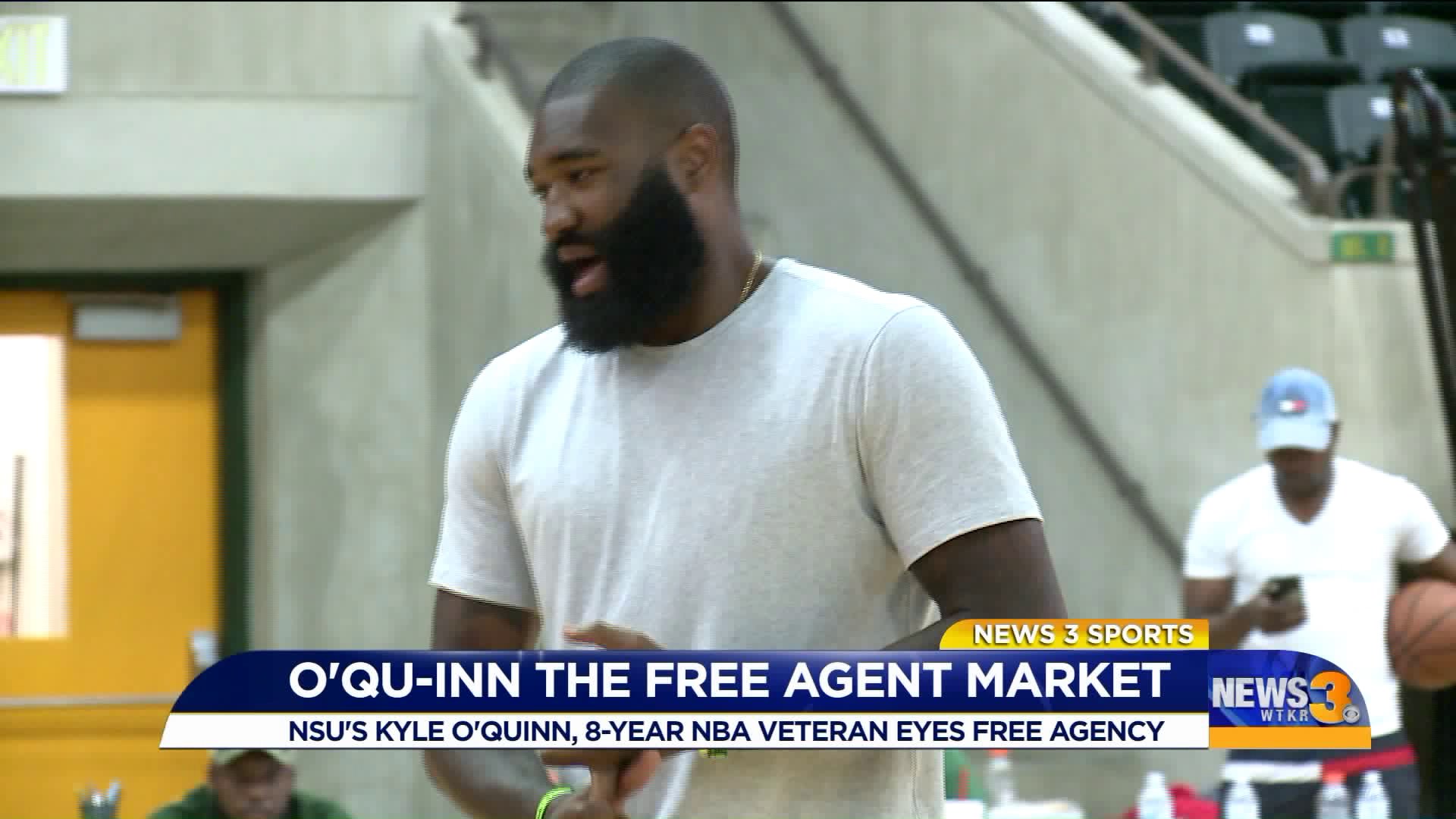 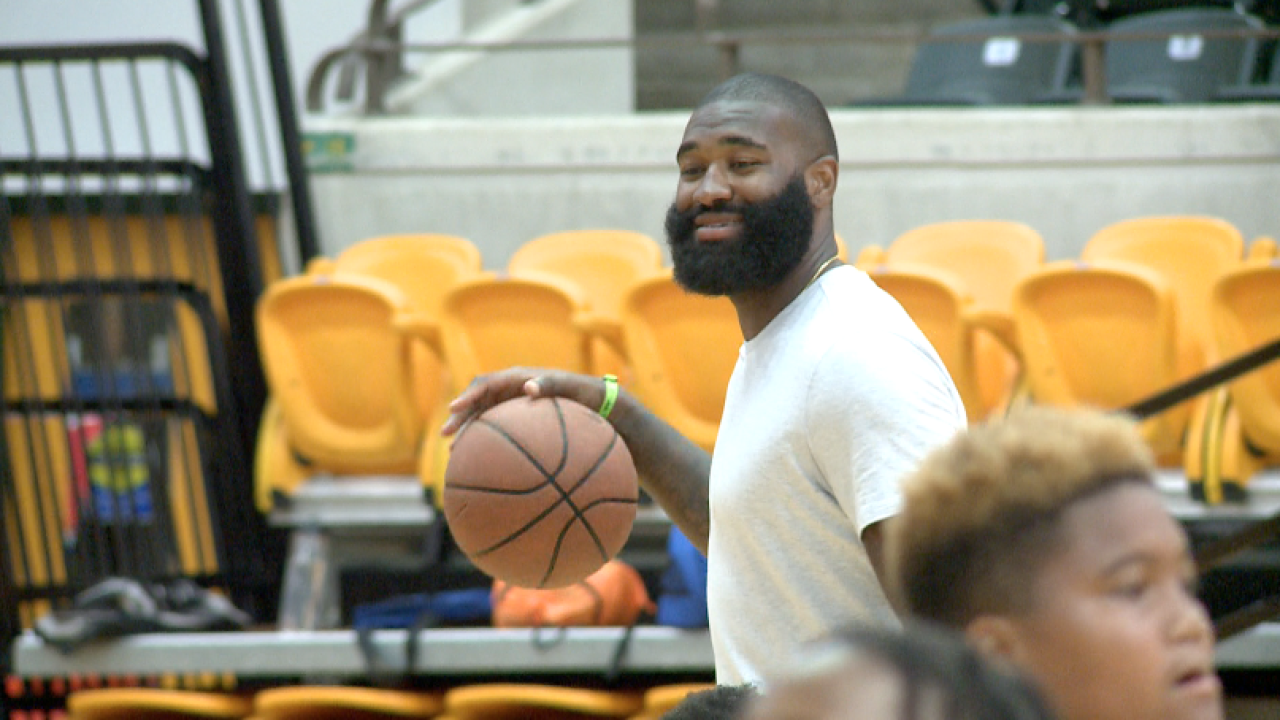 Kyle O'Quinn #10 of the Indiana Pacers. (Photo by Edward A. Ornelas/Getty Images)

"When I first met him, he was sucking a lollipop," Jones recalled during an interview with News 3 during NSU's Green & Gold Basketball Camp. "I asked his coach, 'Are you sure you want me to look at this 6' 8" guy who is sucking a lolly pop? He`s going to be a pretty good player for us?"

He was. In 2012, that lollipop-licking kid helped give Norfolk State its one and only taste of the NCAA Division I men's basketball tournament. O'Quinn, the Mid-Eastern Athletic Conference (MEAC) Player of the Year, scored a game-high 26 points in the Spartans' stunning upset of 2nd-seeded Missouri.

"That senior year - we left what we wanted on the table," O'Quinn admitted. "We wrote our own story, with a little bit of luck - but we went in knowing what we wanted."

Up until this past season, O'Quinn's seventh in the NBA, that 2012 NCAA Tournament trip was his last postseason appearance. The 29 year-old center played in 45 games for the Indiana Pacers during the 2018-19 season, a squad swept out of the NBA Playoffs in the first round by Boston.

"We didn't just finish up like the Toronto Raptors did," O'Quinn explained. "It's a little different when you go home and you feel like your offseason started too early."

Now that he's been in the postseason, O'Quinn aims to go back. He'll become an unrestricted free agent June 30th - and he hopes to sign with a playoff contender.

"It's a big factor, with other factors, too," O'Quinn admitted. "At this point, year eight, God has blessed me this far and you just want to continue your career and add those things to it - playoff runs."

Another taste of the postseason is what O'Quinn wants. You could say he's a sucker for that playoff experience.