York County woman arrested for DWI with kids in the car 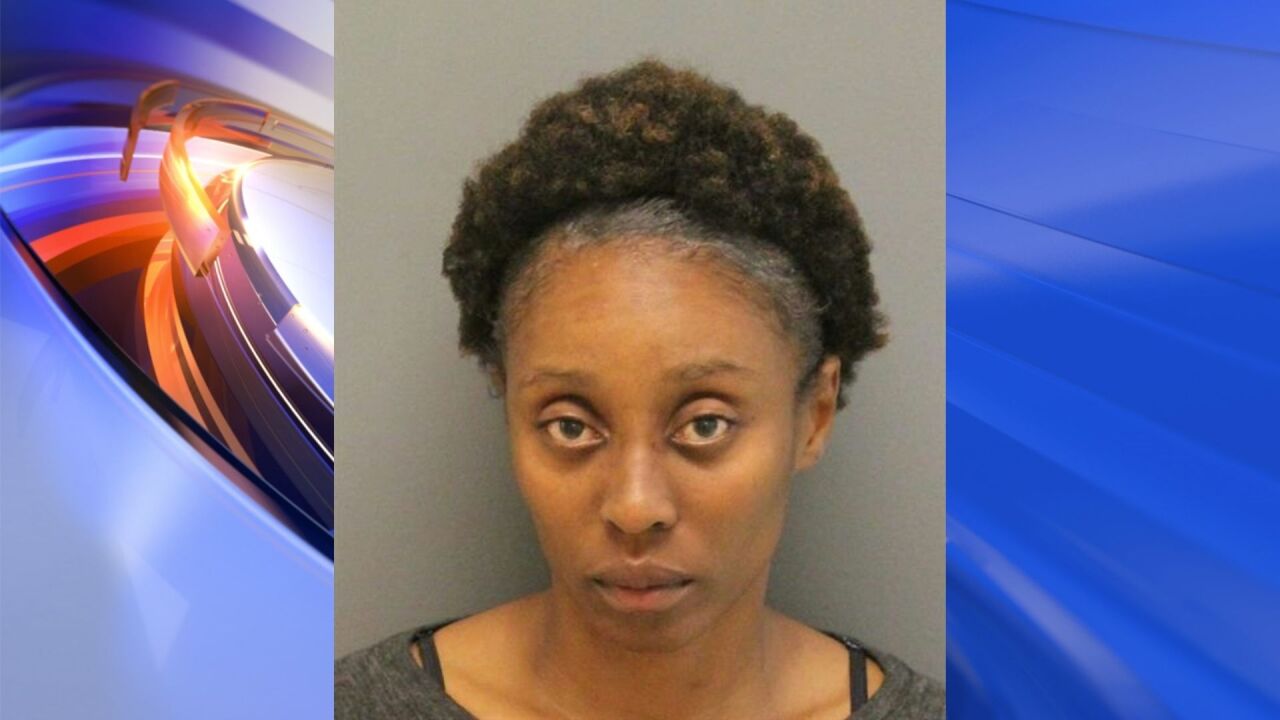 NEWPORT NEWS, Va. – A woman was arrested Monday after police say she was drinking while driving with children in the car.

Around 5:10 a.m., police observed a vehicle perform multiple traffic infractions and initiated a traffic stop in the area of Mercury Boulevard and Newmarket Drive.

The officer approached the vehicle and observed two small children in the back seat and detected the smell of an alcoholic beverage on the driver.

The driver, 38-year-old Samoan Antonette Bell of York County, was arrested and turned over to the custody of the Newport News City Jail.

Bell is charged with one count each DWI, failure to signal, reckless driving and two counts each failure to obey a highway sign and abuse/neglect of a child.

The children were turned over to the custody of a friend.