Local first responders taking precautions while working in the heat 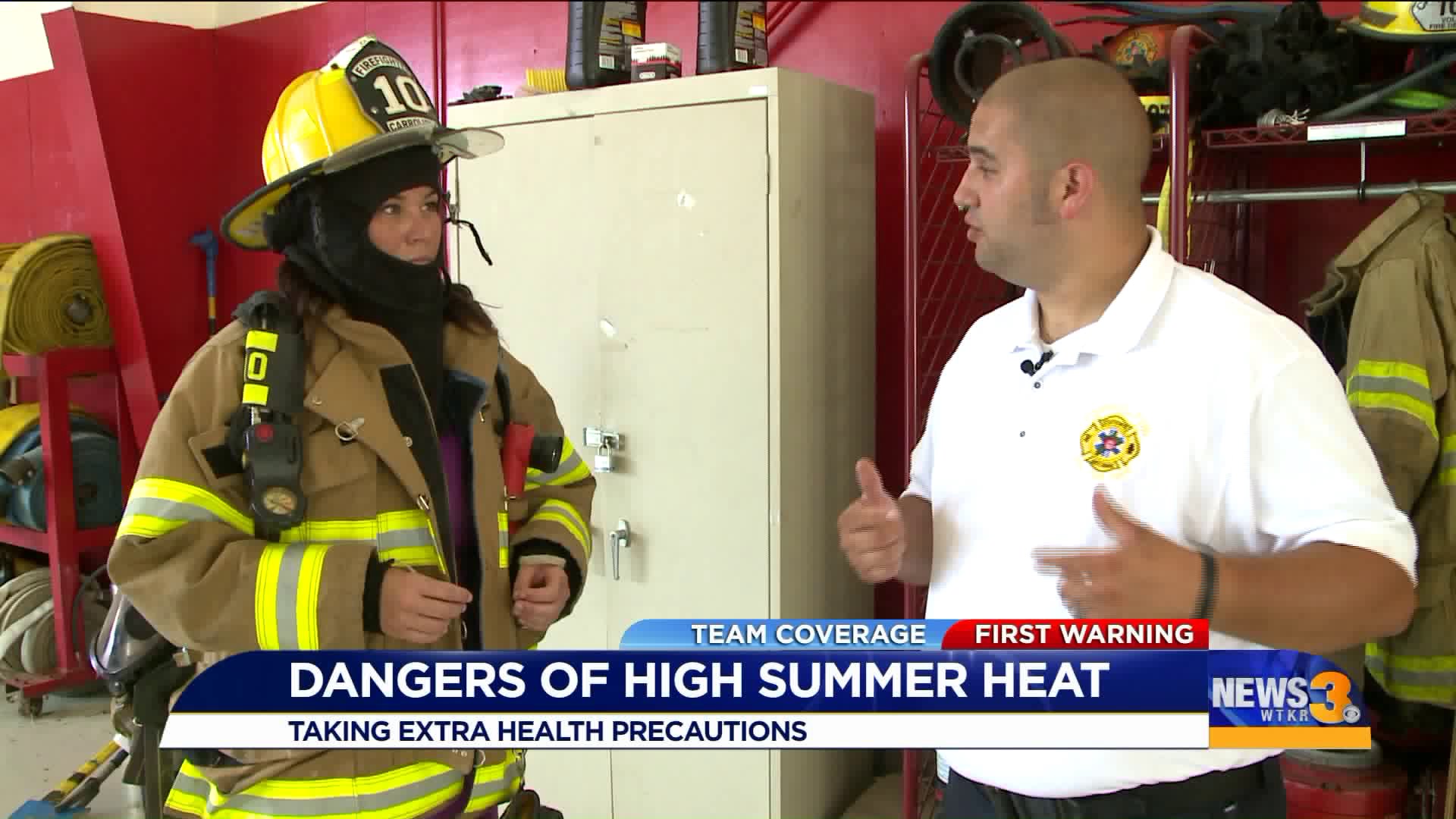 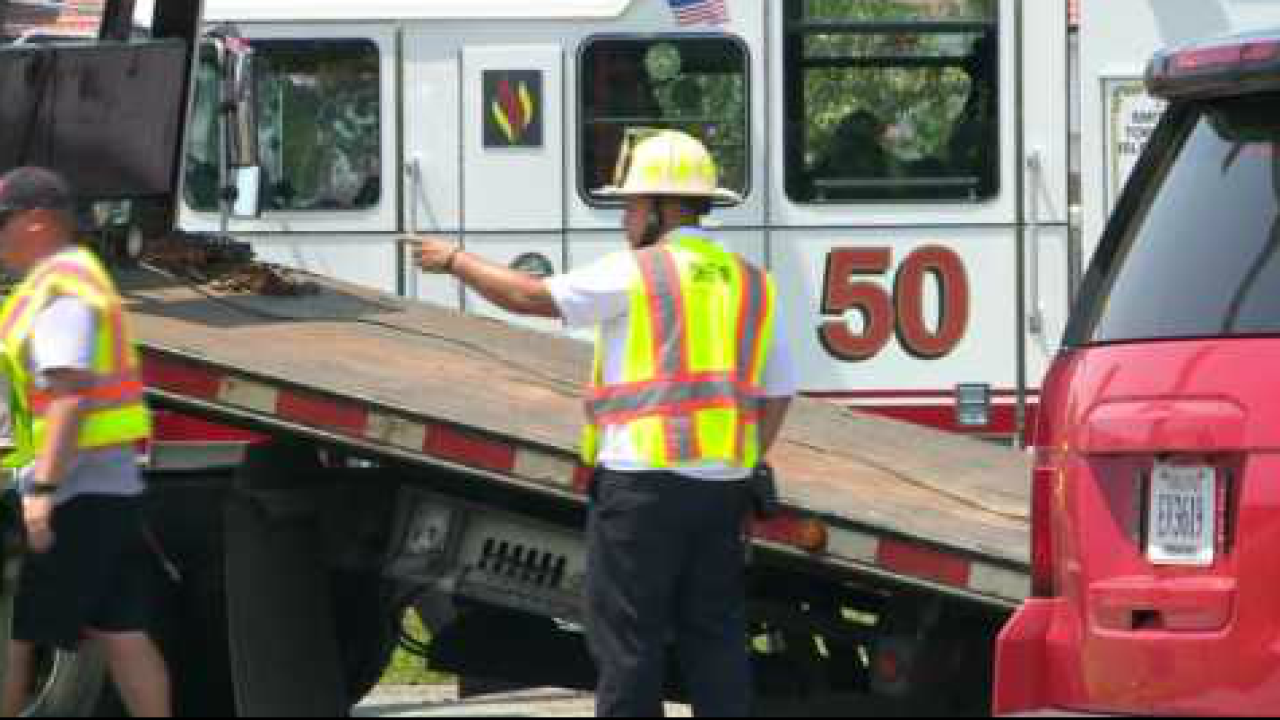 News 3 spoke to police in Smithfield and fire officials in Carrollton about what they are doing to stay safe during extremely hot days.

Dealing with the elements and going to all sorts of calls are part of the day-to-day grind for first responders.

Carrollton Volunteer Fire Department Chief Tim Nunez said, “It’s difficult during the summer because of the temperatures and because of the safety gear we wear.”

Related: How to stay cool in record-breaking temperatures in Hampton Roads

Chief Nunez said they wear between 75 and 100 pounds of gear.

Earlier Monday, officials responded for mutual aid to help police at a crash near the intersection of Benns Church Boulevard and Canterbury Lane in Smithfield.

One person was injured and sent to the hospital.

Matthew Rogers, the Deputy Chief with Smithfield Police Department, said his officers take action to keep themselves safe in heat.

Both leaders say they encourage their crews to constantly hydrate. Chief Nunez said he suffered from heatstroke years ago.

“We could get a fire today and I didn’t have enough water yesterday,” said Chief Nunez.

Deputy Chief Rogers said he has seen people with heatstroke become extremely lethargic, collapse and become unconscious due to the heat.

For information from the CDC about staying safe in the heat, click here.