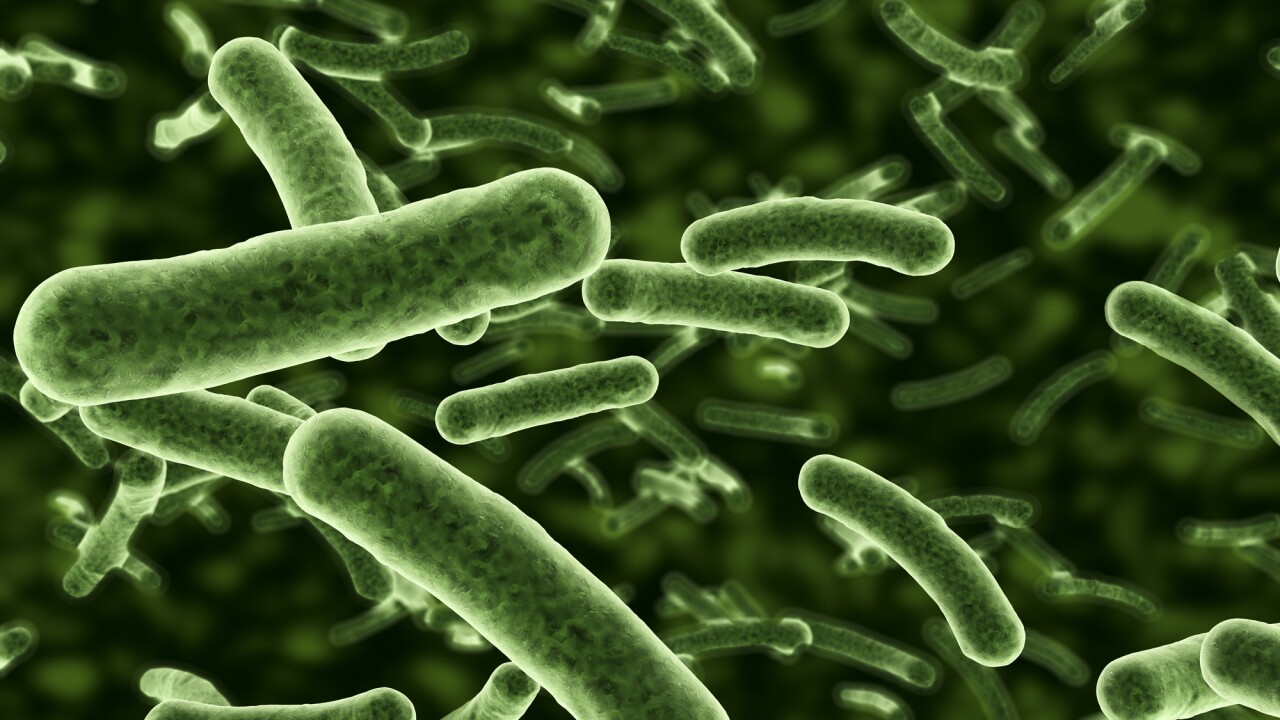 Bacteria flowing with depth of field. Can also be used as plant cells.

Fecal transplants, though experimental, have been lifesaving, reports the New York Times, citing the cases of some patients who were being ravaged by “uncontrollable diarrhea” caused by the the bacterial infection C. difficile. But in one recent case, such a transplant was deadly.

The FDA announced on Thursday a patient recently died after receiving a fecal transplant, in which healthy fecal matter from a donor is processed in a lab and given to a patient via an infusion or pills in an attempt to reset the intestine’s bacteria. The FDA said it was halting fecal transplant clinical trials until researchers can prove to the FDA that they have measures in place to verify the fecal matter is free of deadly bacteria. That was not the case with the patient who died.

That patient, along with a second patient, received stool from the same donor that had not been screened and developed infections. After they were sickened, testing of the donor’s remaining stool samples showed it contained multi-drug-resistant microbes: E. coli that produced extended-spectrum beta-lactamase.

The FDA didn’t offer details on the identity of the patients, what they were being treated for, or where the transplant took place, though they did say the two had compromised immune systems and were participating in a clinical trial.