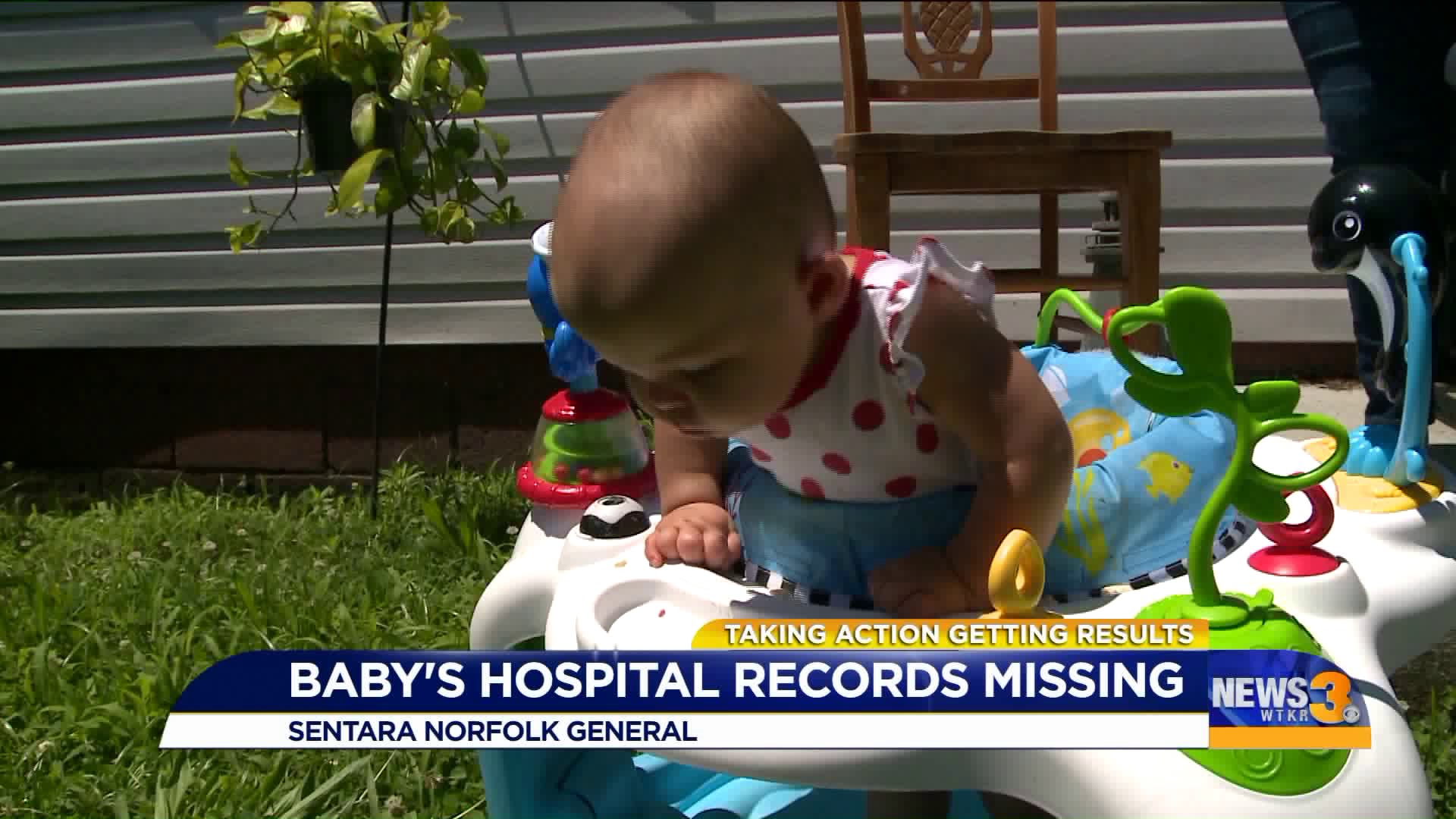 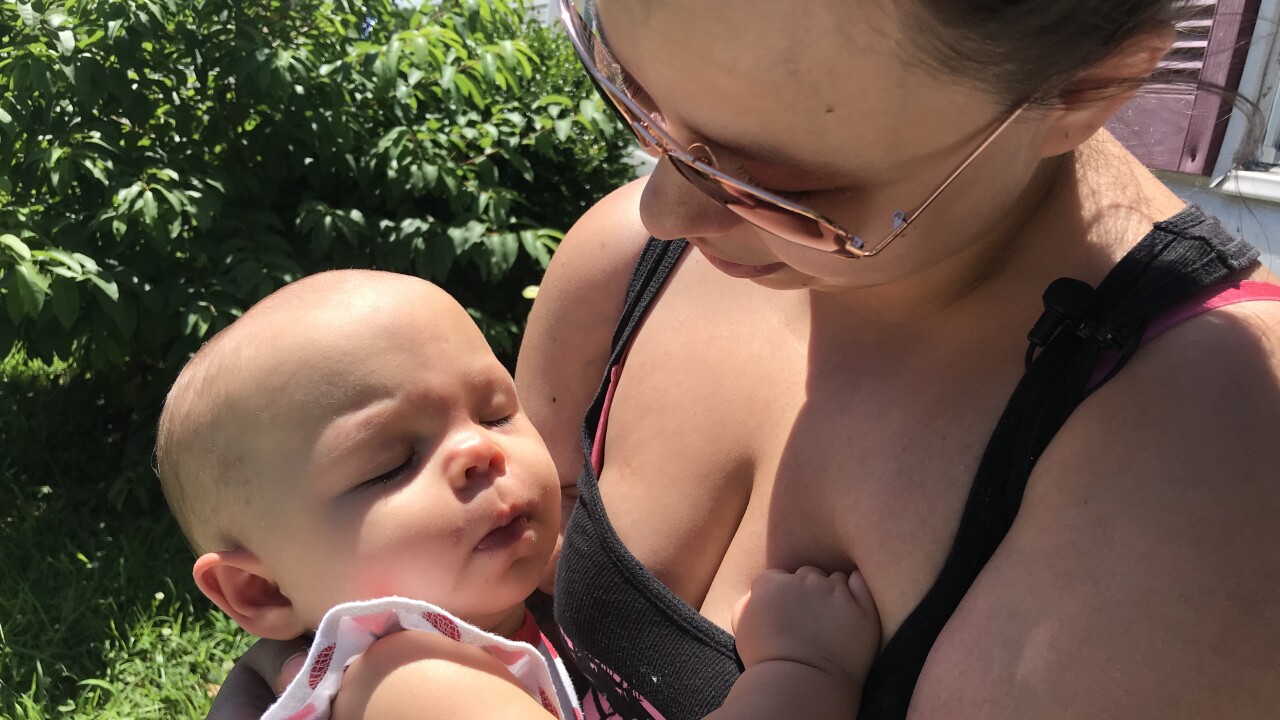 NEWPORT NEWS, Va. - Alexis Wingett just turned a year old yesterday, but according to the state, she was never born.

News 3 spoke to Alexis's mother, Brittany, who said she has been fighting to get her daughter's medical records for months.

Here's the background: Wingett told News 3 that at this time last year, she checked into Sentara Norfolk General Hospital and was rushed into labor and delivery for an emergency Caesarean section.

Having had a child before, she soon felt well enough to go home and was discharged a day early, assuming she could get her child's records at a later time. She was sent home with her newborn, a folder of files and her child's patient ID number, but nothing else.

Wingett said when she later called the hospital to get her daughter's birth certificate, they said they had no file that the child was ever there. They even told her they had her information about her pregnancy and delivery, but nothing about the baby to whom she just gave birth.

Wingett's family has been on the phone with hospitals, doctors, supervisors and officials up in Richmond with the Vital Records Department, but no record could be found that her child is alive, belongs to her or identified by the state and government as a person.

After News 3 reached out to the hospital, they looked into the issue once again and admitted they had a mishap on their part due to the child's last name and a discrepancy at the time of her birth. They issued this statement, saying:

"When the Virginia Department of Vital Records contacted us about this issue, we discovered a rare instance in which the baby’s name was not entered into our birth log. We corrected that and provided the state with information needed for a birth certificate, which is now available through the Virginia Department of Vital Records in Richmond. We sincerely apologize for the angst and inconvenience this issue caused our patient and we are arranging to have the document sent to the family at our expense."

Further questioning reveals Sentara tried to mitigate this issue a few months ago, and the hospital is now close to having the document ready for release. Mom and baby should have their forms within the next week or so, according to a Sentara spokesman.

Wingett said her daughter had to miss her check-ups this entire year and is behind in her development because she did not qualify for health insurance without a social security number and birth certificate. Hopefully these problems will be over soon.