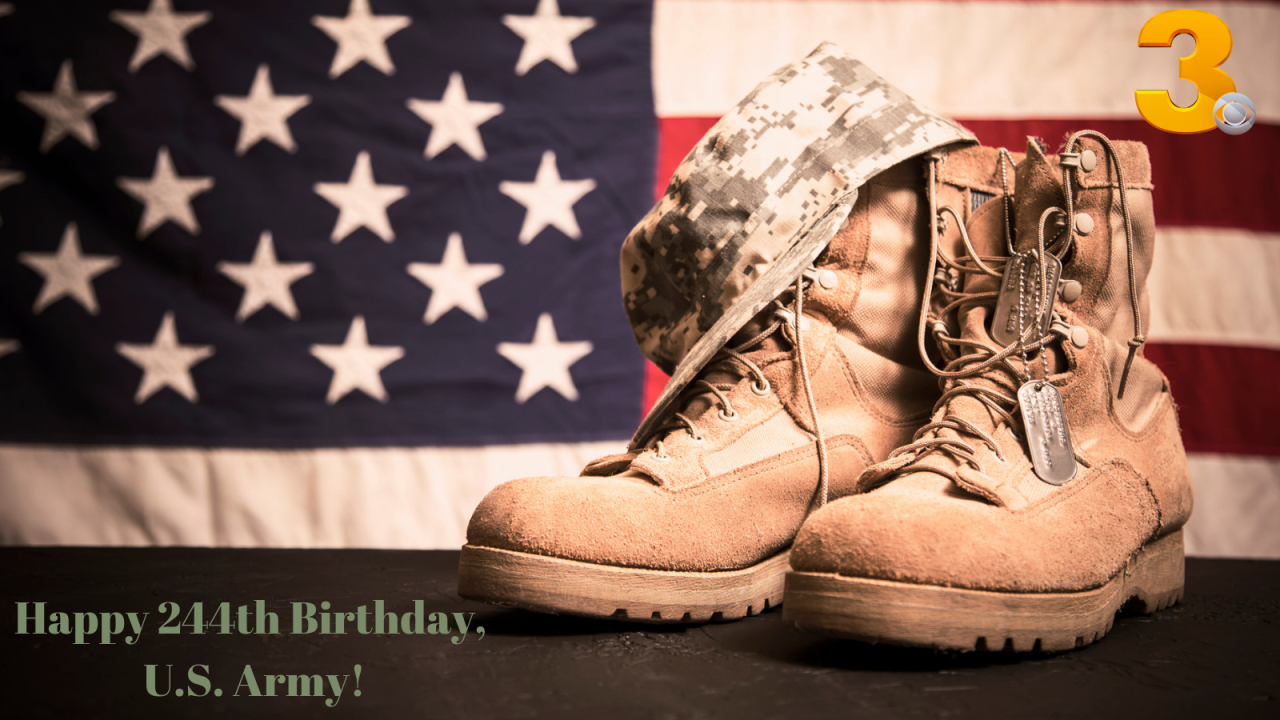 The Second Continental Congress formed the Continental Army on June 14, 1775, under the command of George Washington to unify the 13 colonies in their fight against the British.

After the end of the Revolutionary War, the Congress of the Confederation created the U.S. Army to replace the disbanded Continental Army on June 3, 1784.

Army members have played an integral part in the nation’s wars as well as defending the homeland and providing humanitarian assistance across the U.S. and throughout the world.

Today, the U.S. Army’s total force numbers are around 1 million, and approximately 180,000 Soldiers are deployed in more than 140 countries at any given time.