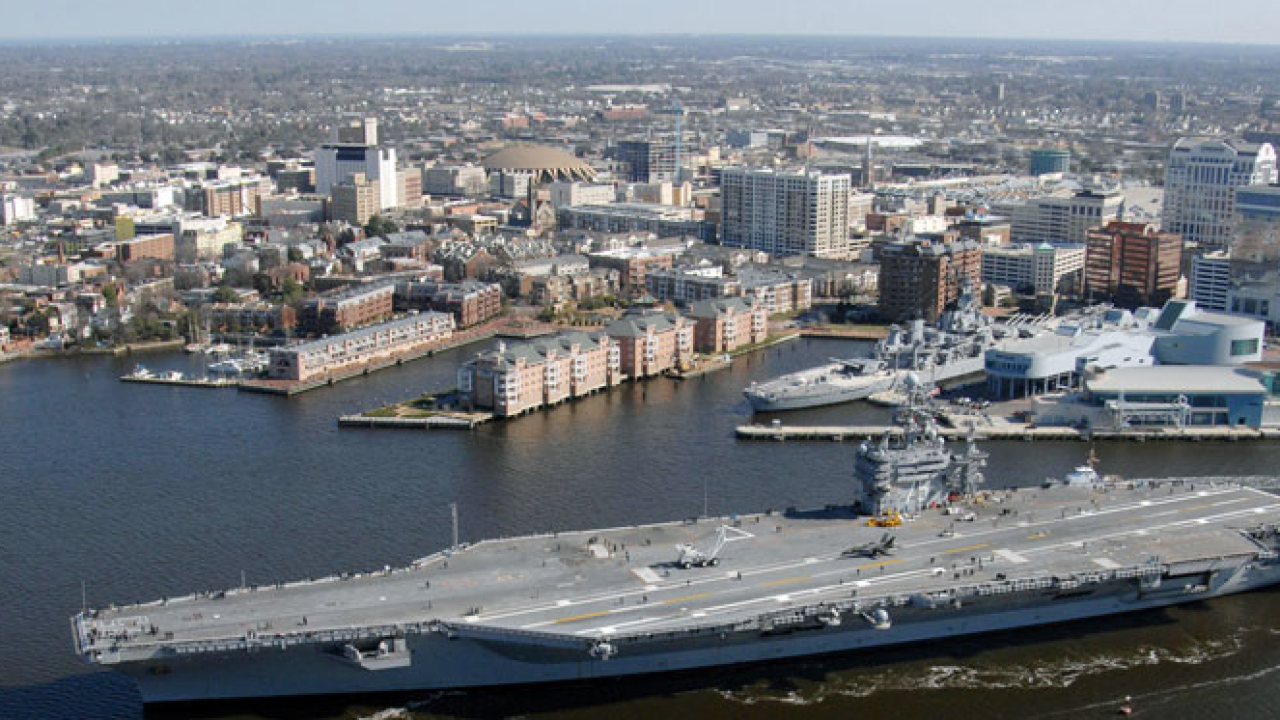 NORFOLK, Va. — The opioid epidemic has been deadly for Hampton Roads and the nation; now the City of Norfolk wants to do something about it.

The city announced in a news release on Friday that it is filing a lawsuit against some of the nations largest pharmaceutical manufacturers – Purdue Pharma, Teva Ltd., Janssen Pharmaceuticals, Endo Health Solutions, Inc, Allergan, Mallinckrodt, Insys Therapeutics, Inc. and distributors Cardinal Health, AmerisourceBergen, and McKesson Corp. – for, “failing to monitor, identify and report suspicious activity in the size and frequency of opioid shipments to pharmacies, in violation of the federal Controlled Substances Act.”

The lawsuit also names pharmacies – CVS, Walgreens and Walmart – for their roles in failing to report suspicious opioid orders, said the city.