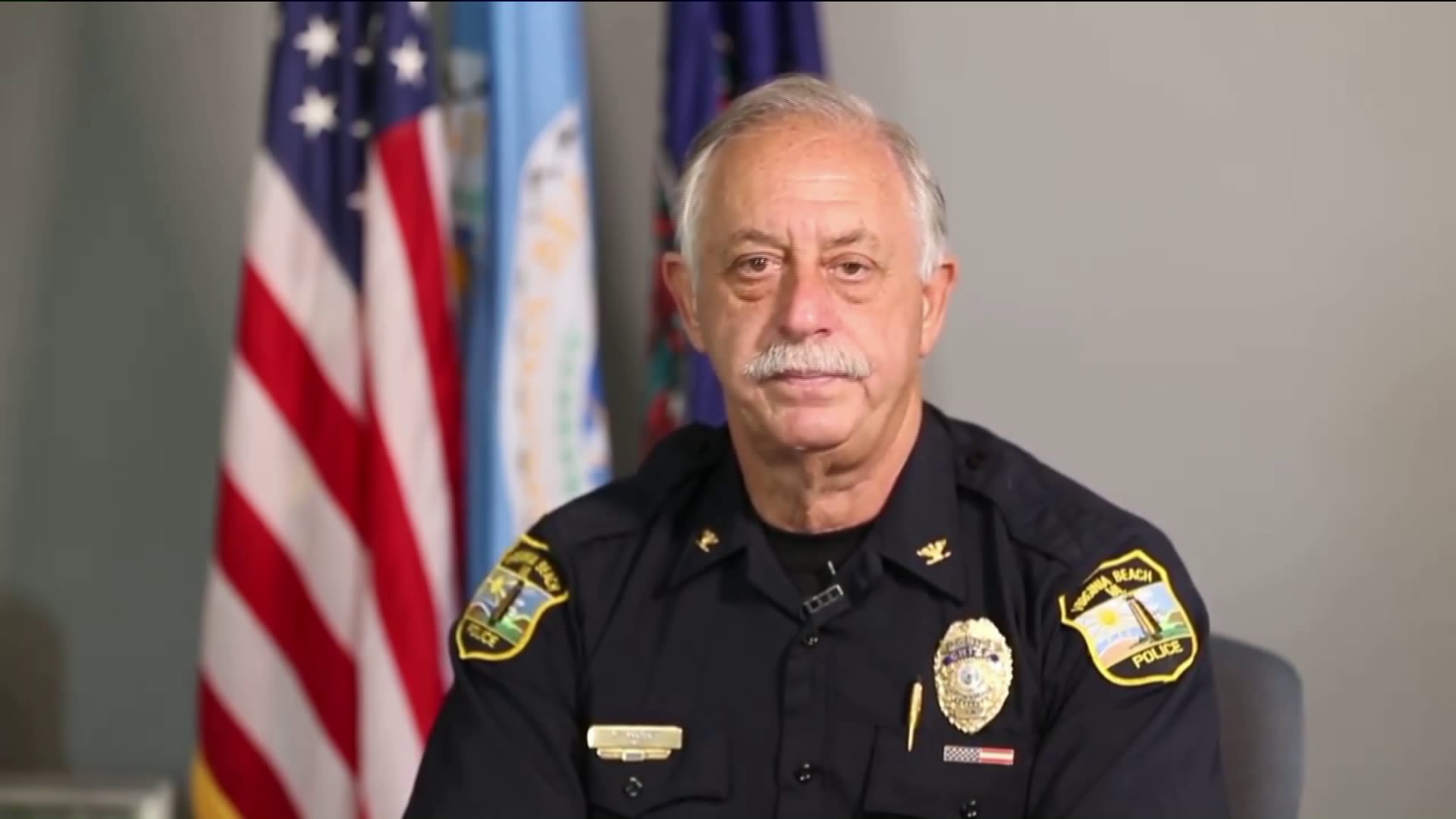 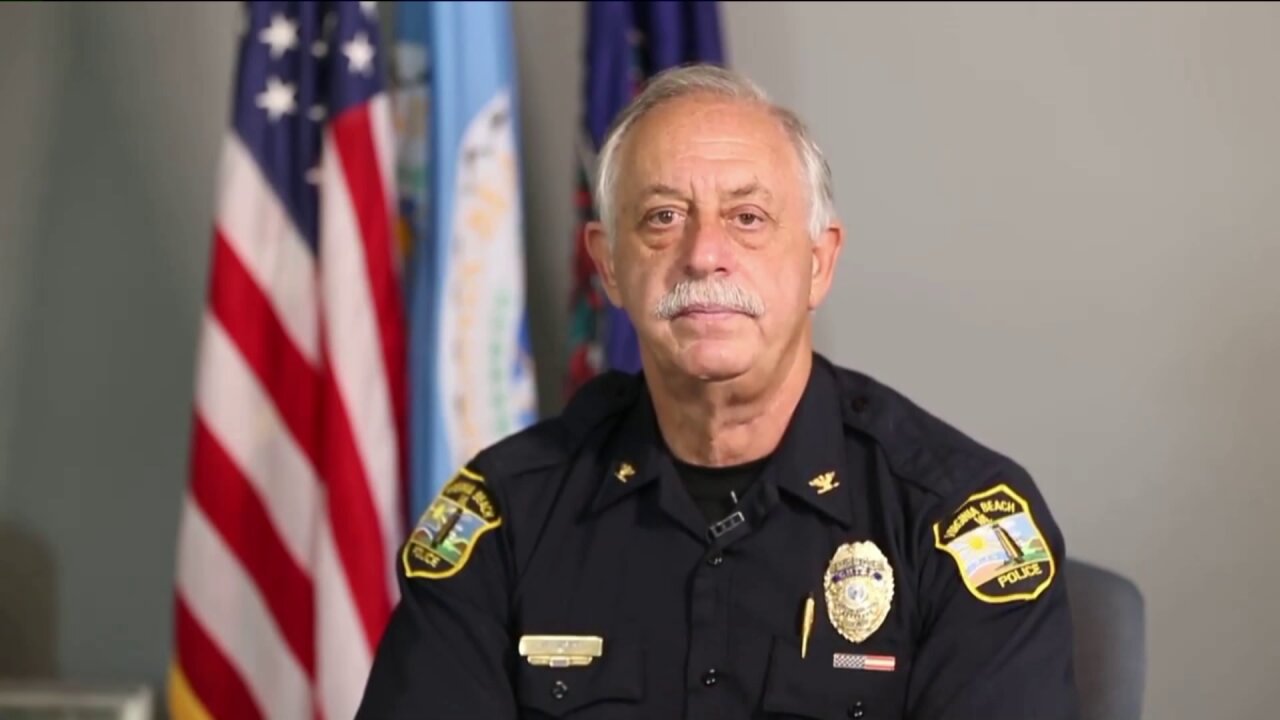 VIRGINIA BEACH, Va. - Virginia Beach Police Chief Jim Cervera had a message he wanted to share with his department on Thursday about how proud he was of the department's handling and response to the mass shooting in the city on May 31.

"Who tries to save people from various rooms where some of them we had the breach doors to get people out of their offices because they were not opening up the door while the gun fires going on, well cops do. Why? Because you have the virtual being a cop," said Cervera in the video.

It's Now been almost two weeks since the deadly mass shooting in Virginia Beach that took the life of  12 people, 11 of whom worked for the city.

"From, the city to you, no -- from the police profession to you. You were excellent your responses, you were excellent in your aftermath, you have been excellent for care and compassion for all of the victims and the victim`s families and we thank you for that, added Cervera, among other praise in the video.

Cervera has led the Virginia Beach Police Department since 2010.