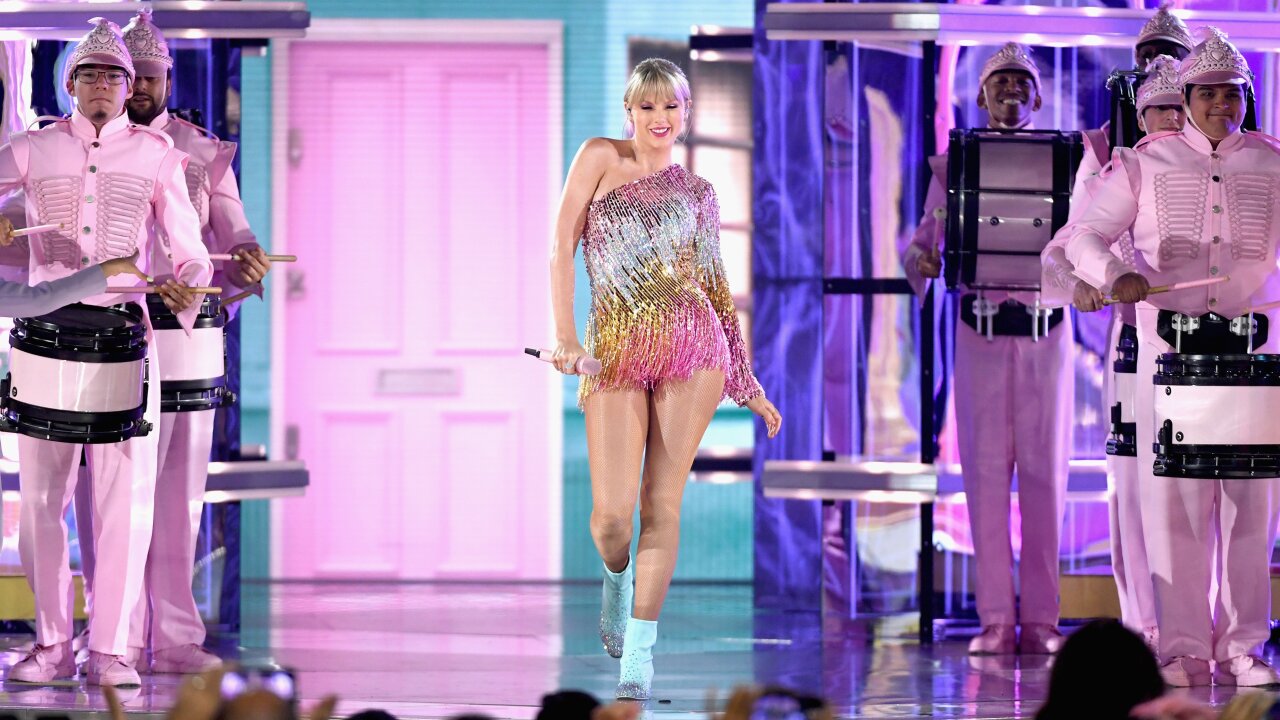 Taylor Swift is ready to remind her loyal swifties why they love her with “Lover.”

Taylor Swift is ready to remind her loyal Swifties why they love her with “Lover.”

Taylor Swift is ready to remind her loyal swifties why they love her with “Lover.”

In addition to announcing the title of her new album on an Instagram Live stream, the superstar singer unveiled it would be released on August 23 and that she has a new single that will be released at midnight ET called “You Need to Calm Down.”

The music video for that single will be out on June 17.

“There’s a lot that I’ve been excited about for so long, and I just wanted to wait for the right time to tell you things,” she said.

“This album, in tone, it’s very romantic and not just simply thematically, like it’s all love songs or something,” Swift added. “I think the idea of something being romantic, it doesn’t have to be a happy song. I think you can find romance in loneliness or sadness or going through a conflict or dealing with things in your life. I think it just kind of looks at those things with a very romantic gaze.”

“Lover” is available for preorder now.

Lover, album out August 23. Cover shot by the artistic genius that is @valheria123 💗 Pre-add, pre-save, pre-order (all the pre stuff you feel like doing) Can’t wait for you to hear this.