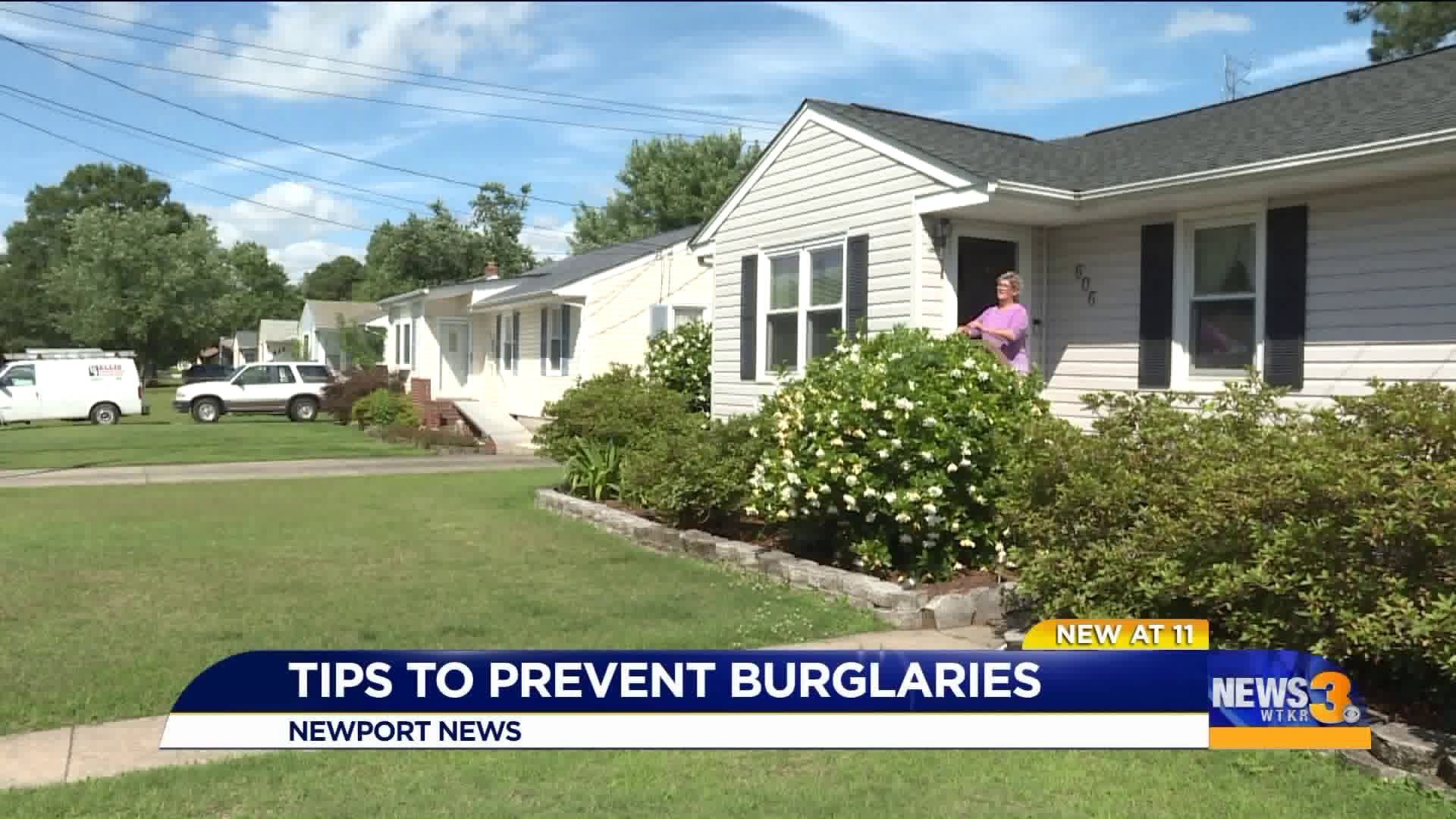 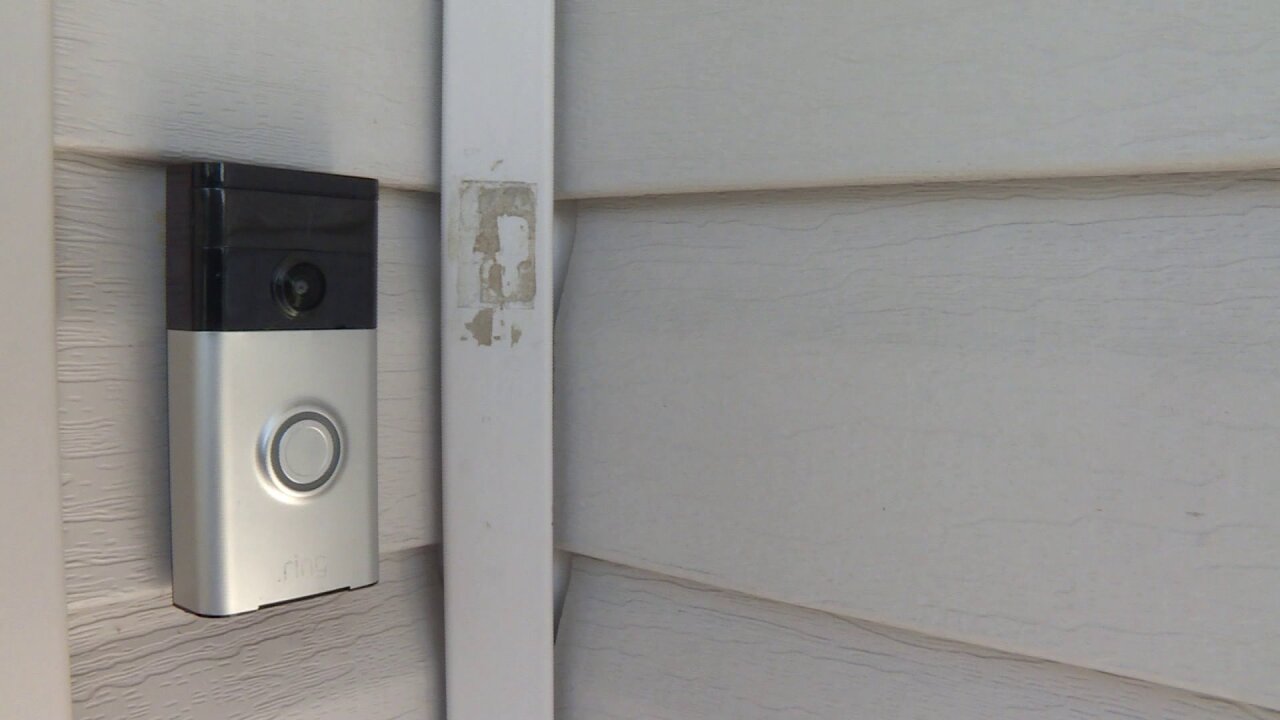 “This block here has always been easygoing," said Stacy Mamn. He's been living in his home for almost 40 years.

That’s not the case for other neighborhoods, where police say there’s been an increase of people breaking into homes.

"The burglaries are sporadic; they are not really isolated in once specific neighborhood throughout the city," said Master Police Officer Brandon Maynard.

Police have created a map featuring green dots to show how spread out burglaries are throughout the city, but they say there is a way to prevent them.

“Shut your blinds in the daytime so you don’t have burglars coming in, peeking through your windows to see what you have," said Officer Maynard.

Police say if you can afford it, invest in a security system.

Related: Virginia Beach home hit by thieves twice as homeowner tries to get back on their feet

“If you make it harder to get in the house, it’s less likely a burglar is going to keep trying. They want easy access; they want to get in and out as quick as they can," he adds.

If your home ever does get burglarized, it’s important to pick up the phone and call 911. You can also just walk into the station and file a police report.