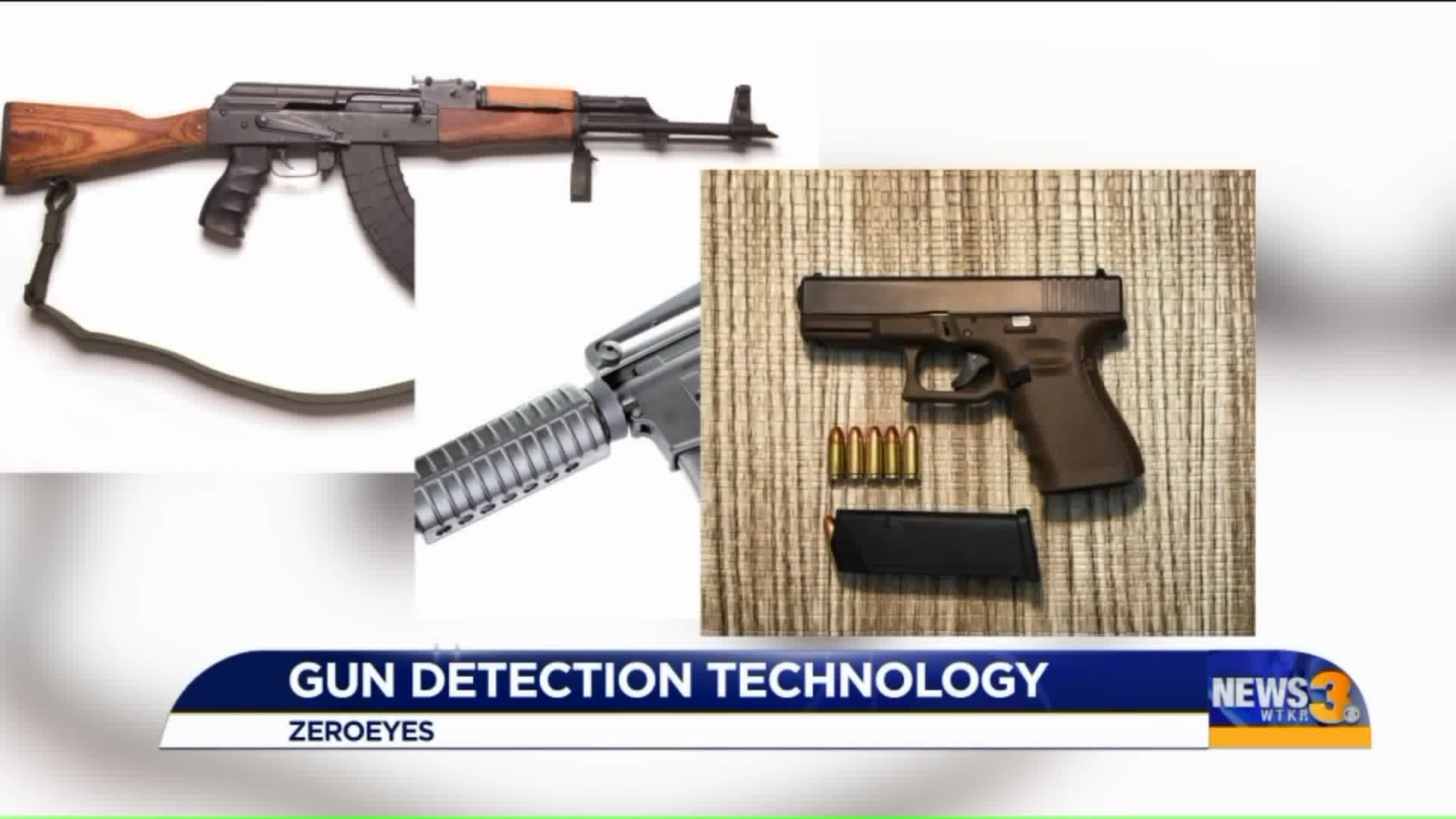 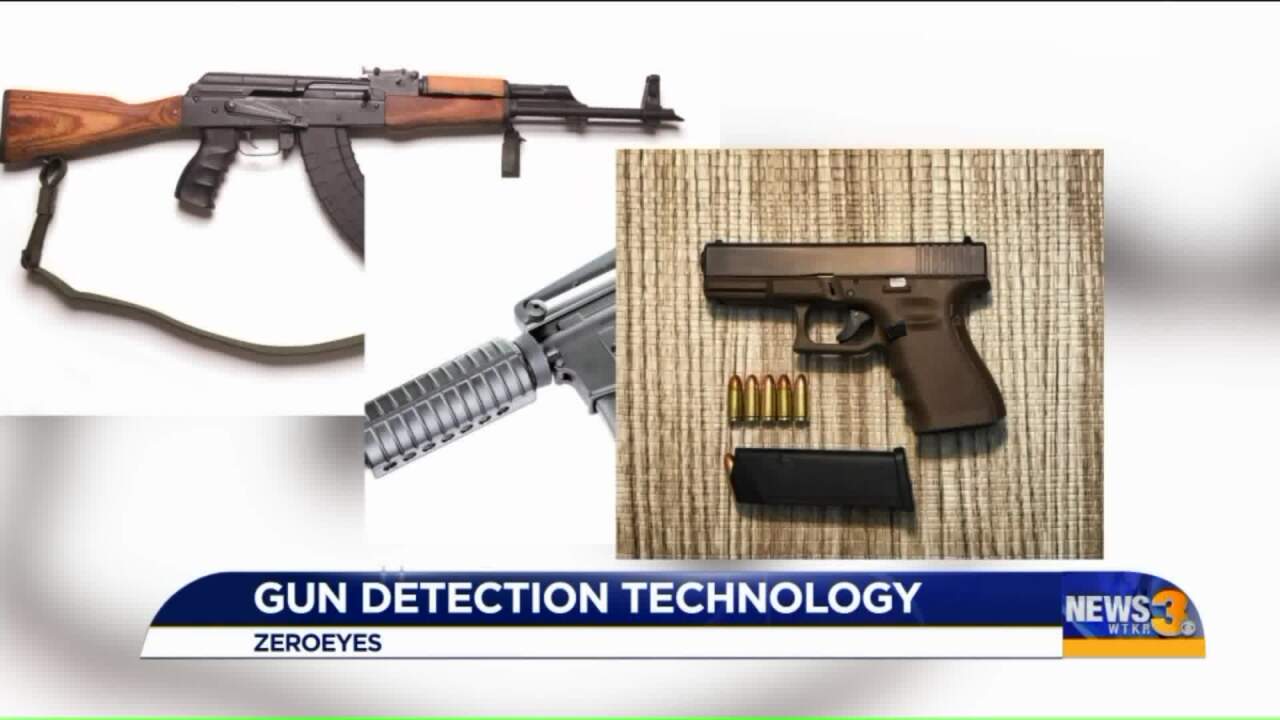 Their company is called ZeroEyes and is now based out of Philadelphia. They've created a system that monitors surveillance cameras and through artificial intelligence can detect when someone pulls out a gun.

"I want to stop active shooters. It's sickening to see a shooting every single day and somebody else's life is devastated by gun violence," said Rob Huberty, the company's COO. Huberty was based in Virginia Beach as a SEAL from 2007 to 2014.

The system plugs into existing cameras and can detect AK-47s, AR-15s and 9mm handguns - among other guns.

The company says there are so many cameras these days that a human can't monitor every single one 24/7, but their system never stops watching. "It doesn't get tired," said Huberty. "If it sees a gun, it will send out alerts and then first responders can do something about it."

Those alerts tell first responders what the shooter looks like, what type of gun they have and where they are. As a former SEAL, Huberty says that information can be a great asset. "It somebody were to tell me, 'Here's a picture of where the bad guy is and this is where they are' - it's like the stuff of video games," he said.

The technology cannot recognize if someone is concealing their weapon, but Huberty says often times active shooters take their weapons out before they start shooting. That's been the case in several school shootings, including the Parkland school shooting.

"They want to create fear, panic, and terror," he said. "They think they're the Grim Reaper." Before shots are fired, the technology allows first responders to become aware of the threat and take action.

The goal is to give the police more information as they asses the situation. "We view ourselves as one component of safety. It's not the only solution," said Huberty. "It's going to require a lot of different components. This would be a value add."

The company is just beginning to hit the commercial market. Because seconds matter, the group believes this technology could be a crucial next step in defending against active shooters.