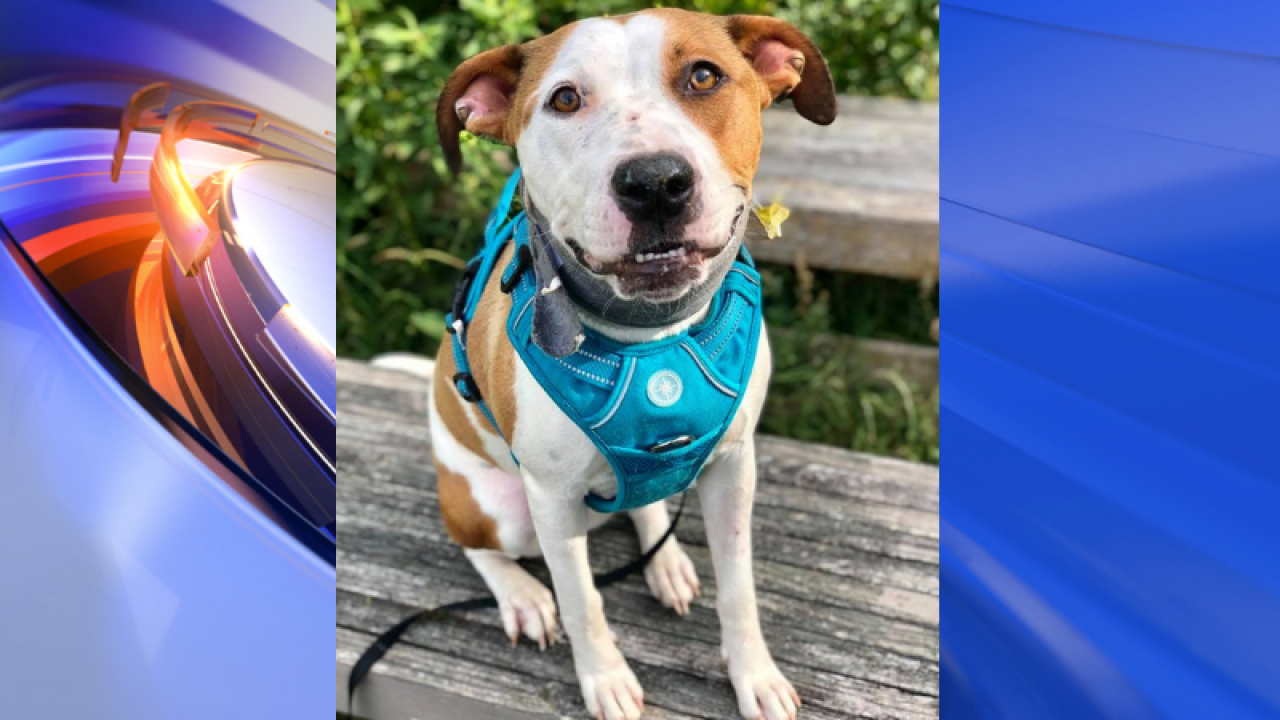 VIRGINIA BEACH, Va. — A dog shot in the face in Virginia Beach is doing well, according to the group caring for her, Compassion For Canines.

The small hound/pittie mix, named Pearl, reportedly was shot through the mouth and had to have surgery after the bullet passed through her hard palate, ripping it to shreds with the bullet ending up lodged in her lower jaw.

The animal care group says her soft palate repair site is healing well, and he thinks she can begin eating small meatballs of wet food by next Monday.

They added that skin incision under her neck where the bullet was removed has healed, however xrays show there are still a few metal fragments lodged in her neck that are causing some swelling. These will likely need to be removed in the not-so-distant future if they continue to cause irritation.

Pearl has reportedly gained six pounds since the surgery. She is also enjoying chasing around chickens at the clinic and making friends at the Virginia Beach SPCA.