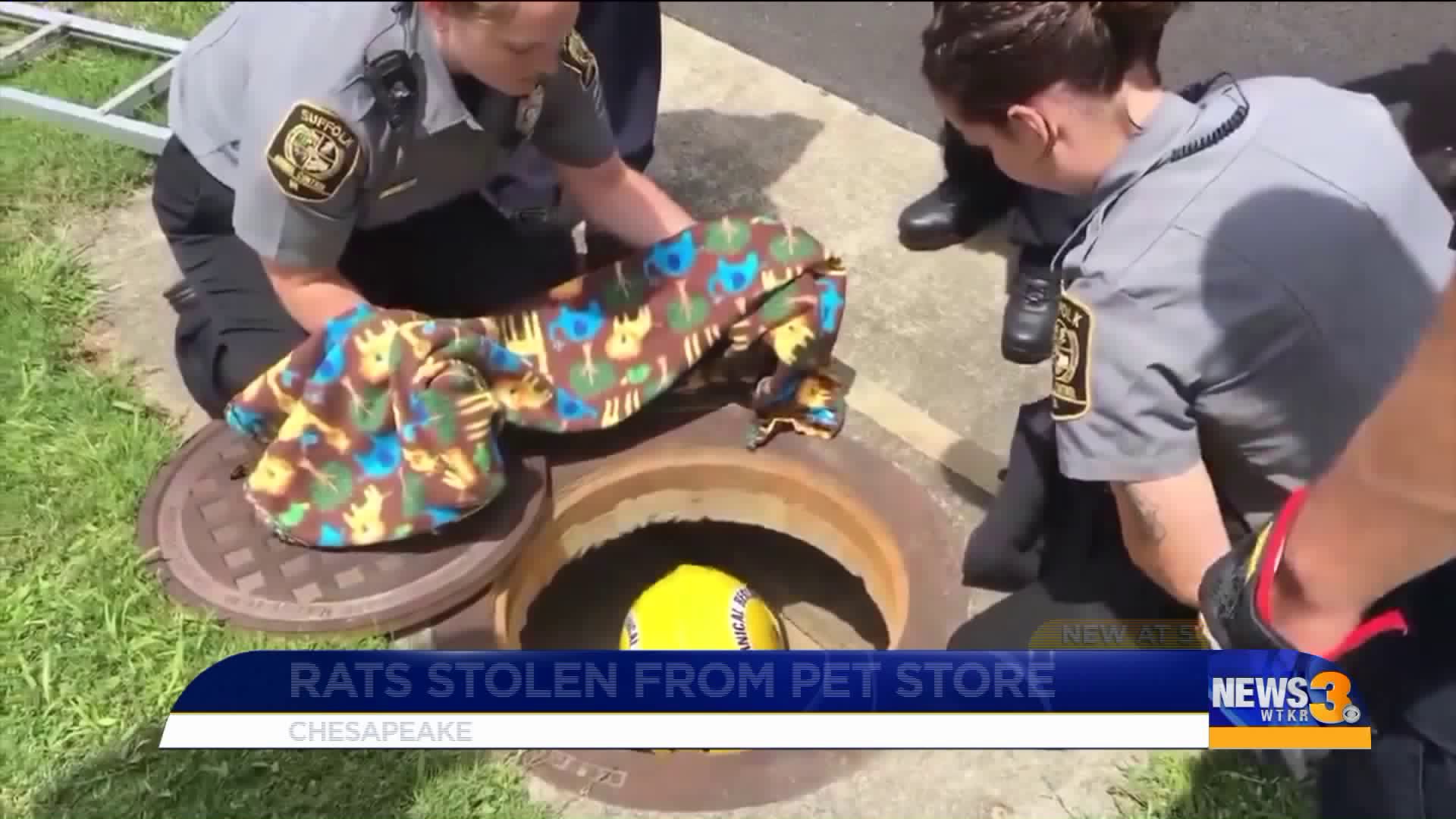 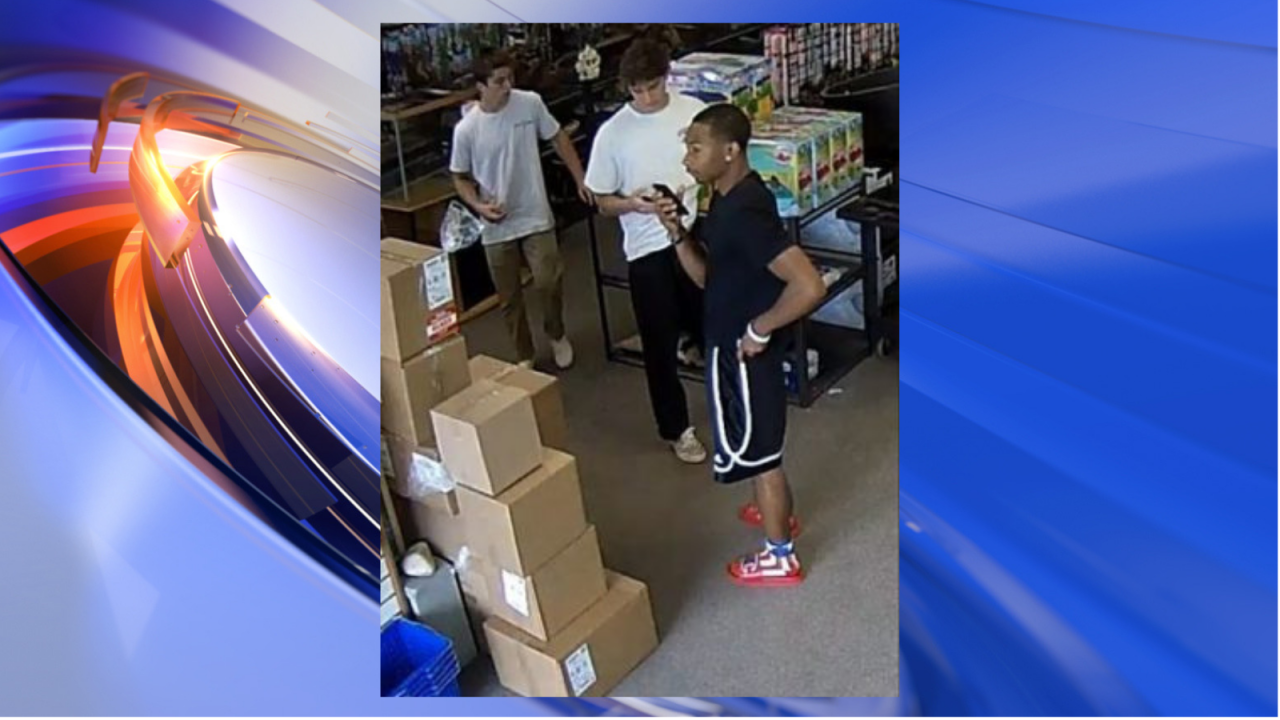 Surveillance still of the thieves

"I went to go help another customer about 20 feet away, and as I was walking up to the counter I noticed that they were running across the parking lot to their car," explained Jeff Severts, the store owner. "Honestly, my first thought was that they had run out of time and had to run to their car to go somewhere, but now I know."

"They were so nice and polite and clean-cut," he said. "They didn't seem like a problem; they thanked me for helping them. That part threw me off."

The price of the rats equals out to approximately $40. The owner says he's not upset about losing money; he's upset because he believes this isn't the first time they have done this.

"The way they pulled it off, it was so smooth. It's very likely they have done something similar like this in the past."

A police report has been filed, but so far no arrests have been made. If you recognize the men in the surveillance pictures, call police.