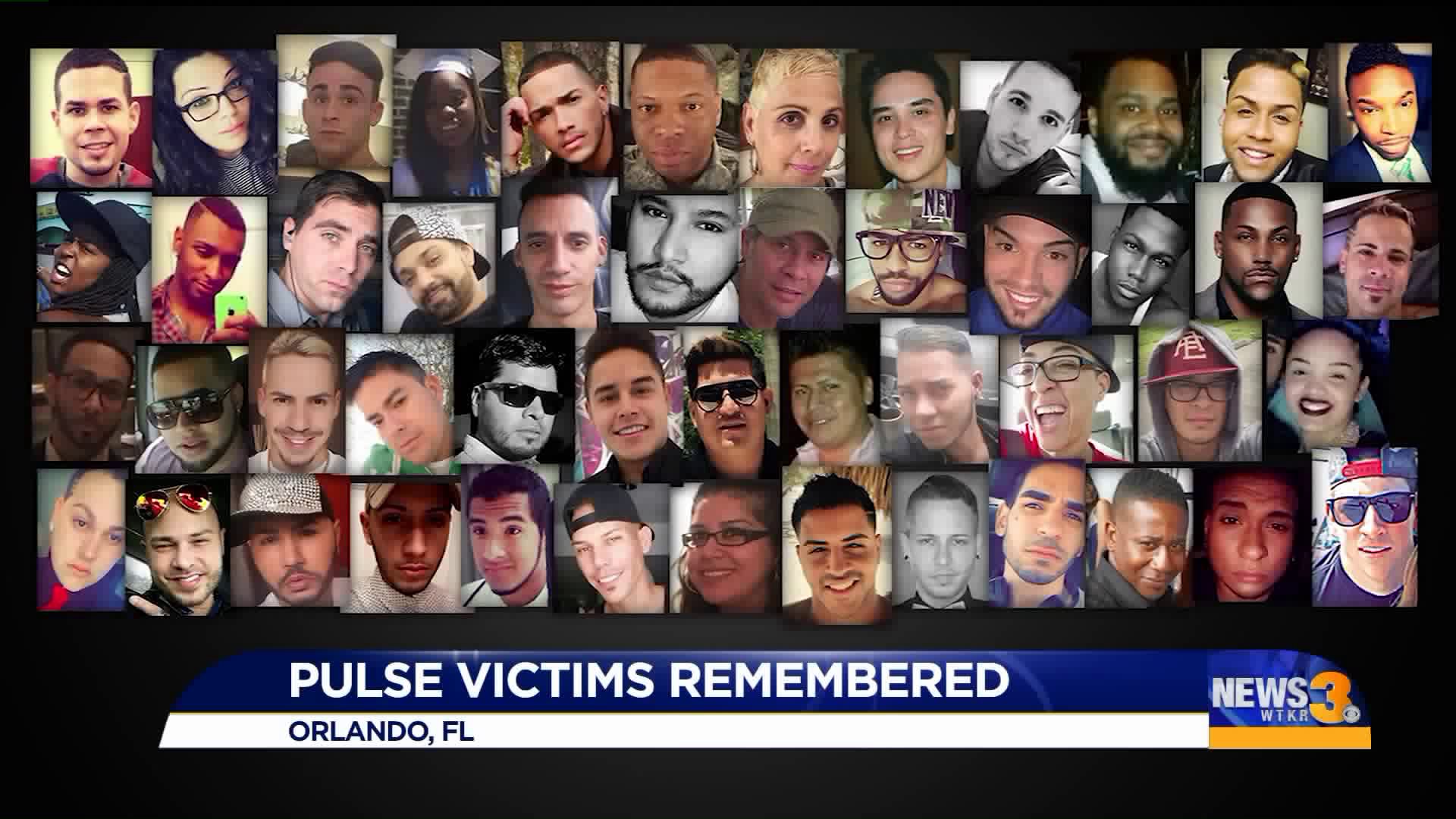 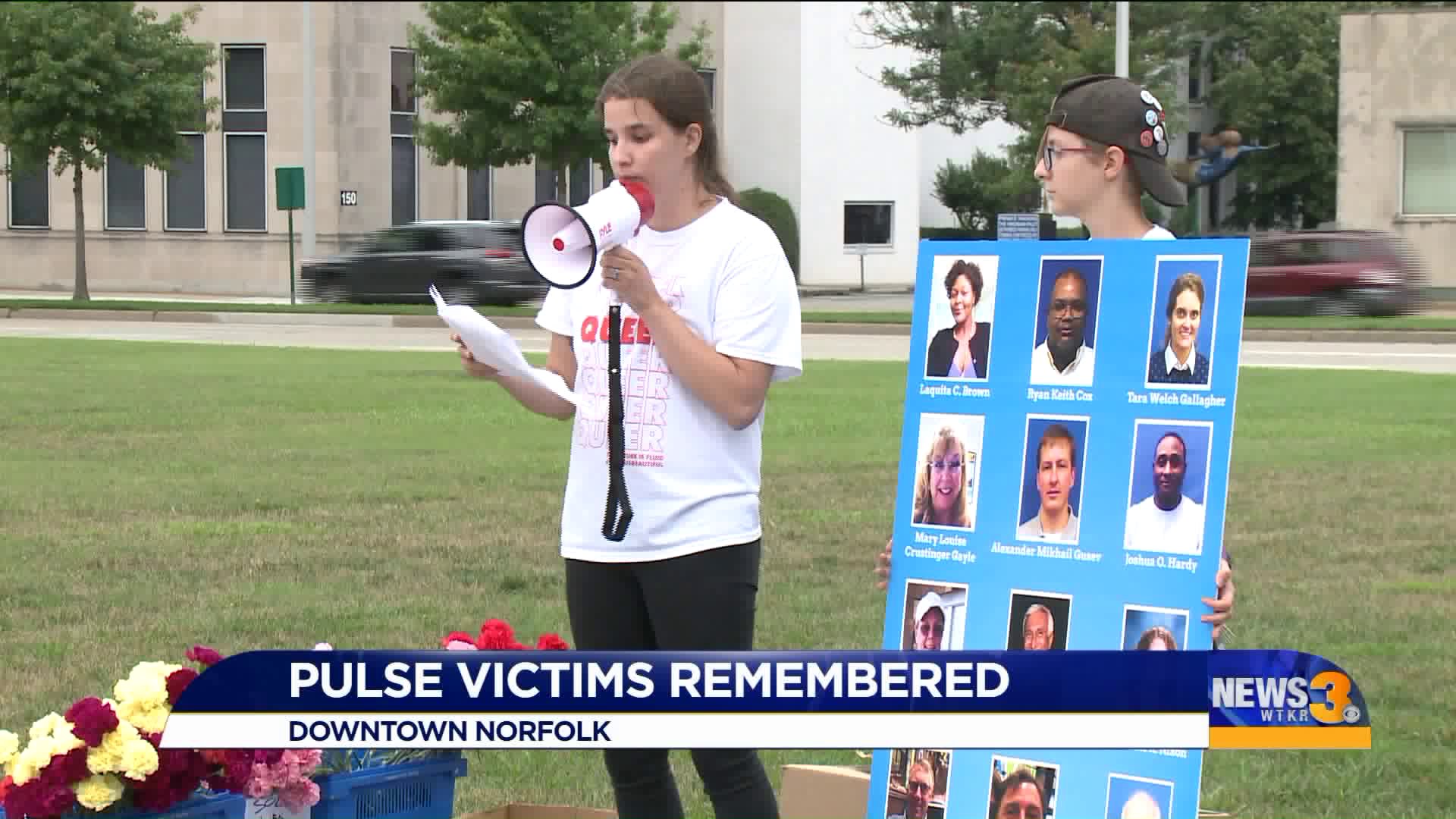 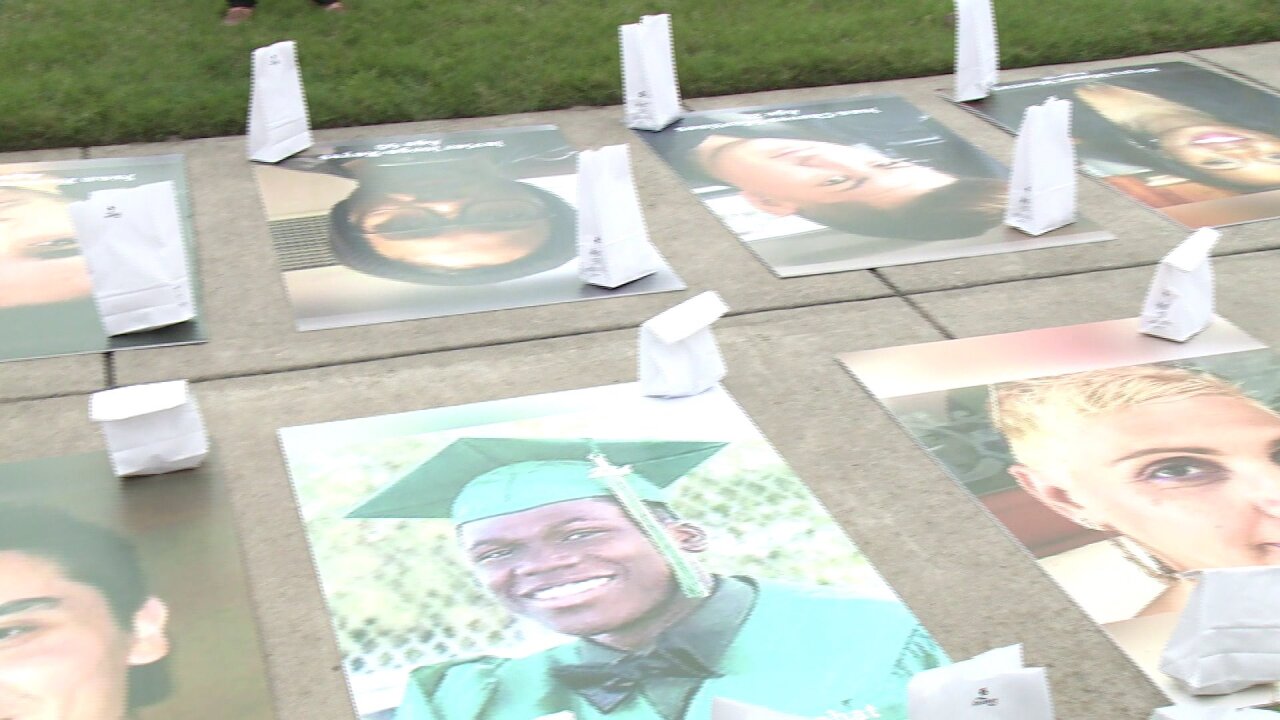 NORFOLK, Va. - In Florida and around the world Wednesday, there were somber remembrances to honor the 49 people killed three years ago in an Orlando nightclub.

Most of the victims of the Pulse shooting were members of the LGBT community.

Locally, dozens of people gathered in Downtown Norfolk to honor the victims of the shooting. Organizers read their names and lit candles in honor of the victims who lost their lives. 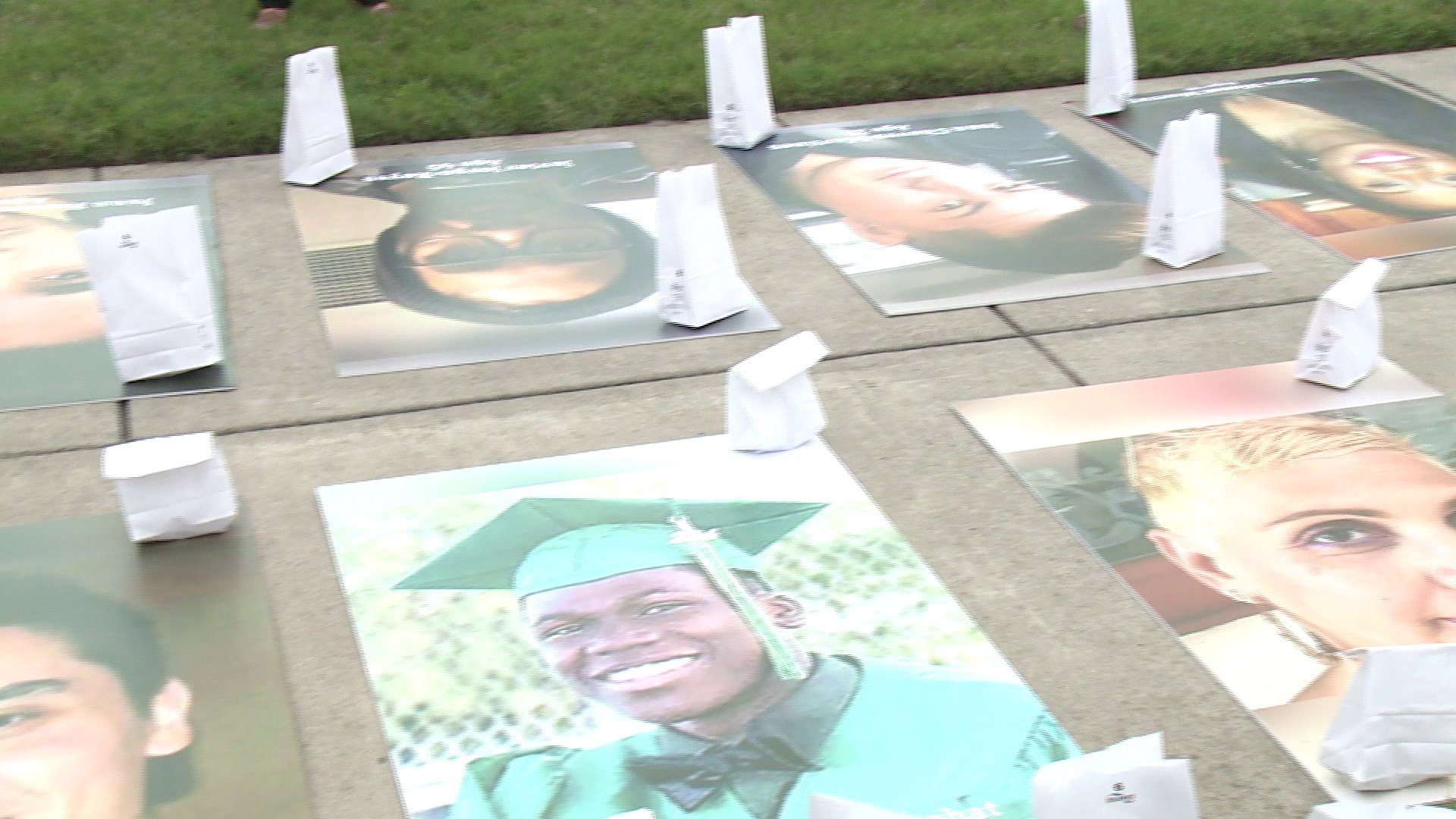 The group also honored the 12 victims of last month's shooting at the Virginia Beach Municipal Center.

Organizers say their goal is to make sure the victims are never forgotten and to commit to making the world a better place in their memory.

Click here for our full coverage on the Pulse nightclub shooting.