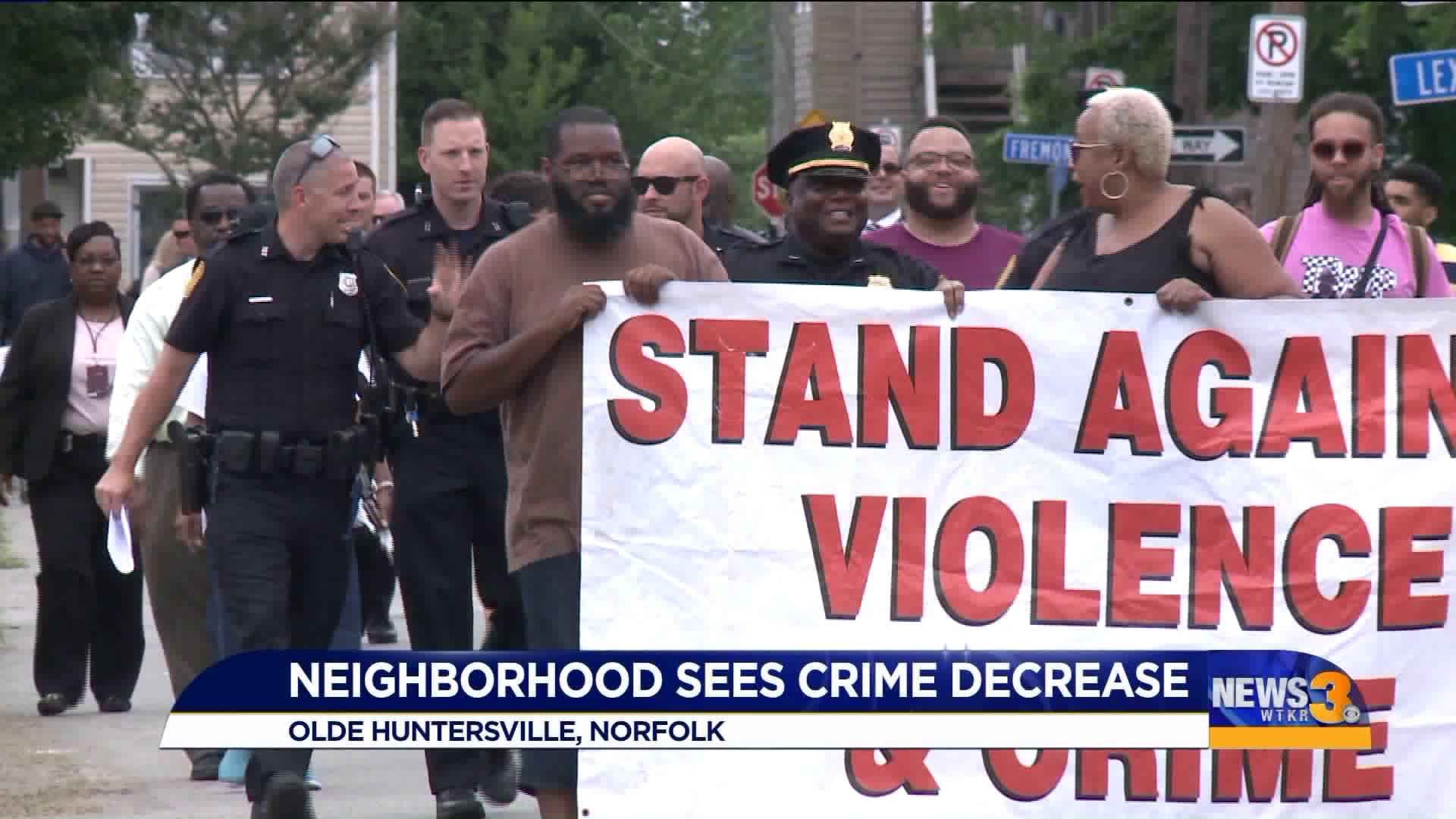 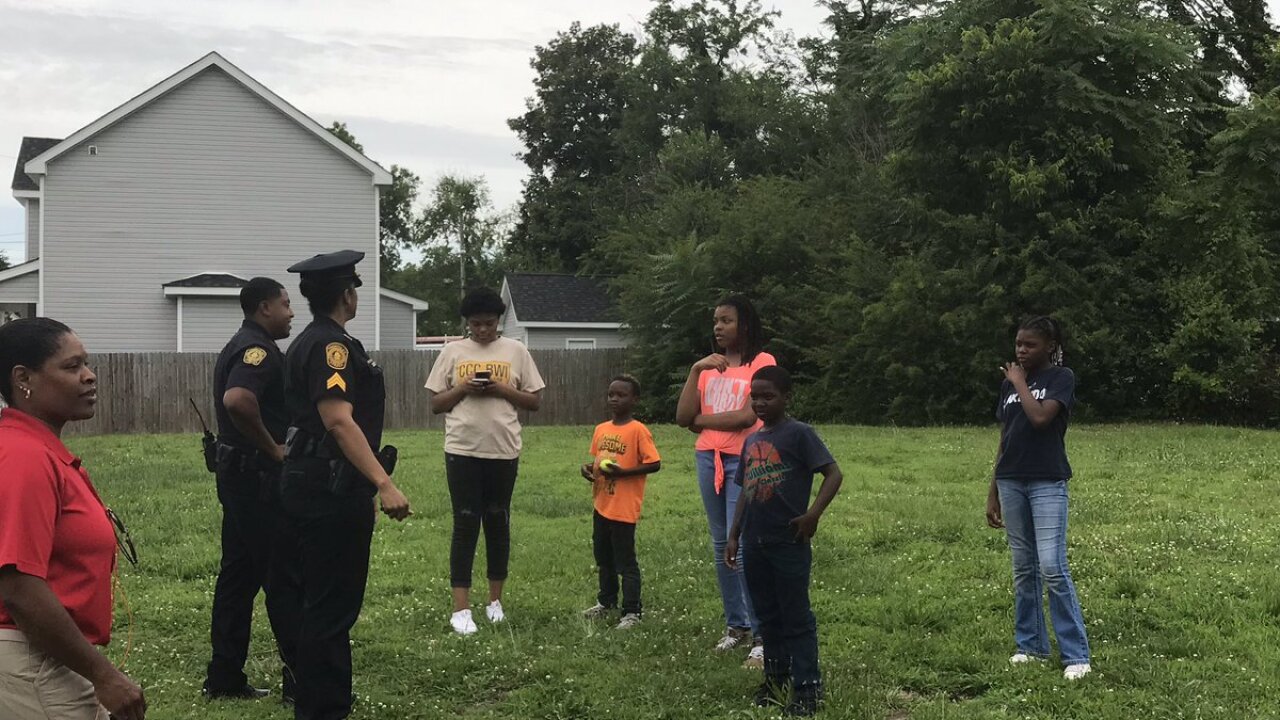 “It looks like a holiday of some sort," said Daniel.

It’s your normal Wednesday, but today with Norfolk Police officers going door to door - picking up trash, talking to neighbors and handing out stickers to children in the community.

“It’s enlightening. Everybody is out smiling and having a good time. It’s a breath of fresh air, to say the least," he adds.

Daniel was born and raised in Norfolk but is new to this neighborhood. He’s used to seeing police in neighborhoods for different reasons, like community walks after violence.

“We are not where we want to be, but we are okay compared to previous years," said Chief Boone.

Violent crimes and property-related crimes are decreasing, as well as shootings. The Norfolk Police Department says in 2016, fourteen people were shot in Olde Huntersville. This year, there has only been one.

Chief Boone says, “We are moving in the right direction.”

He hopes that with these community engagement walks, they will be able to solve crimes, prevent crimes and most importantly, build that connection with the community.

Daniel hopes Wednesday's presence is able to build some trust.

“Thank you for your help. We got a long way to go; let's keep doing it. Let it not be this one week," said Daniel.