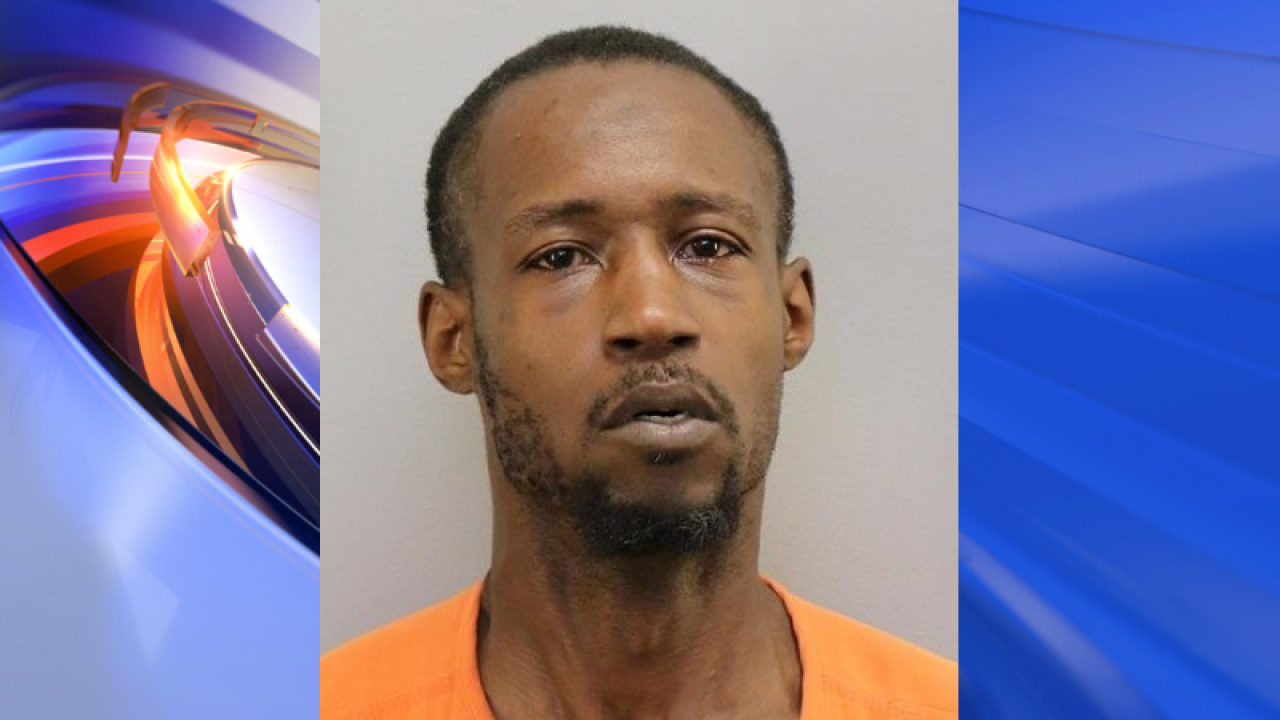 HAMPTON ROADS, Va. – Virginia State Trooper received minor injuries when the vehicle he was driving flipped during a police pursuit of a motorcyclist through the Hampton Roads Bridge Tunnel.

According to officials, the crash happened around 8:30 on Monday and the motorcyclist driving a 2007 Suzuki motorcycle – which had been reported stolen – was arrested on foot shortly after by other state troopers on Interstate 64 near Hampton. He had wrecked the motorcycle while fleeing from police.

The injured State Police Trooper’s vehicle flipped when it struck the jersey wall of the HRBT prior to entering the tunnel. Initially, the trooper had tried pulling over the motorcyclist before entering the HRBT.

Officials added that the trooper was able to climb out of the police vehicle that landed on its roof after flipping. He was taken to Norfolk General Hospital following the crash.

Ojoh Ajamu Folayan Henderson, 42, was identified and arrested and has been charged with felony eluding, reckless driving and possession of stolen property.