‘Rook’ no further: Virginia Beach is home to one of nation’s top chess clubs 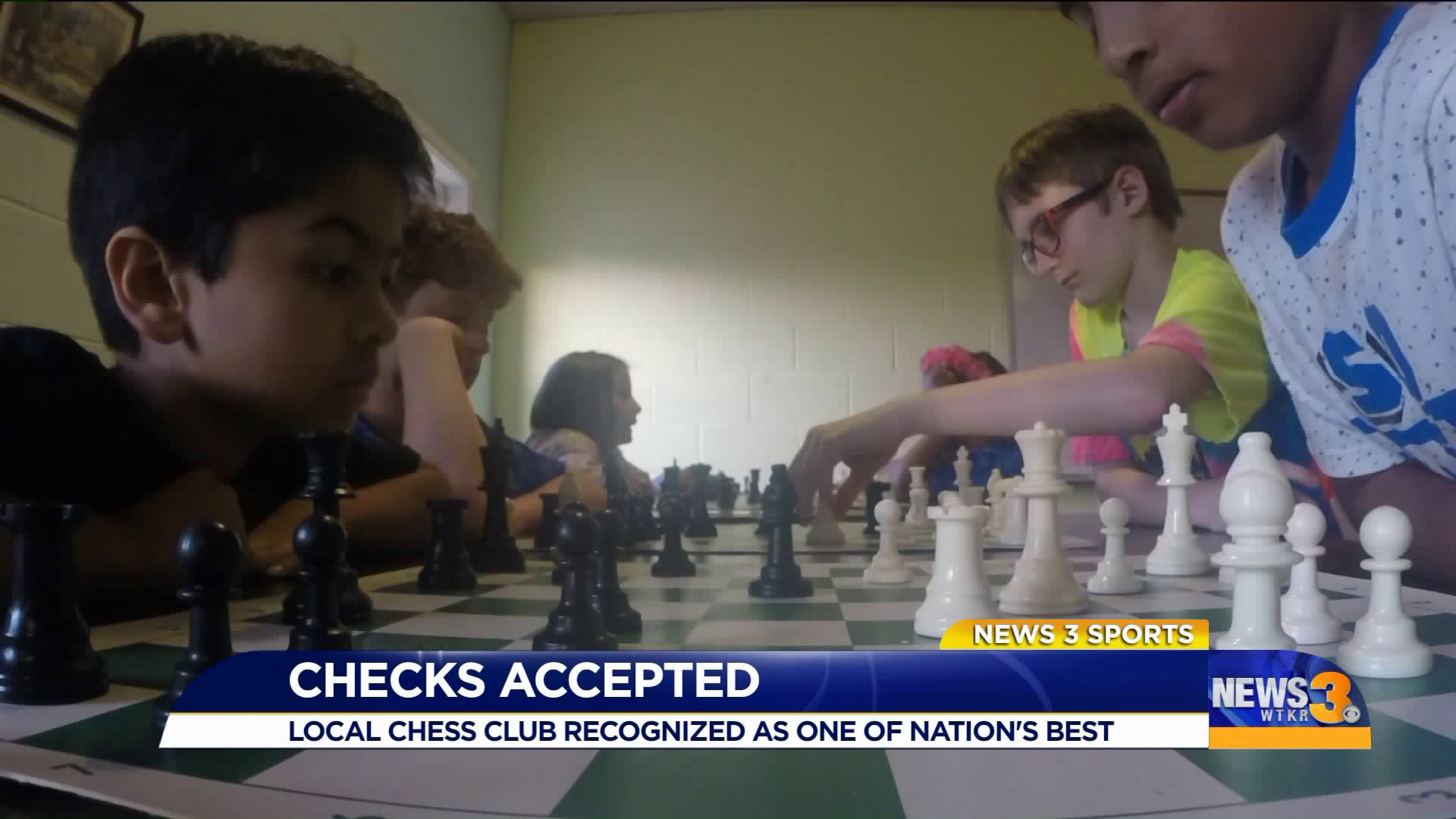 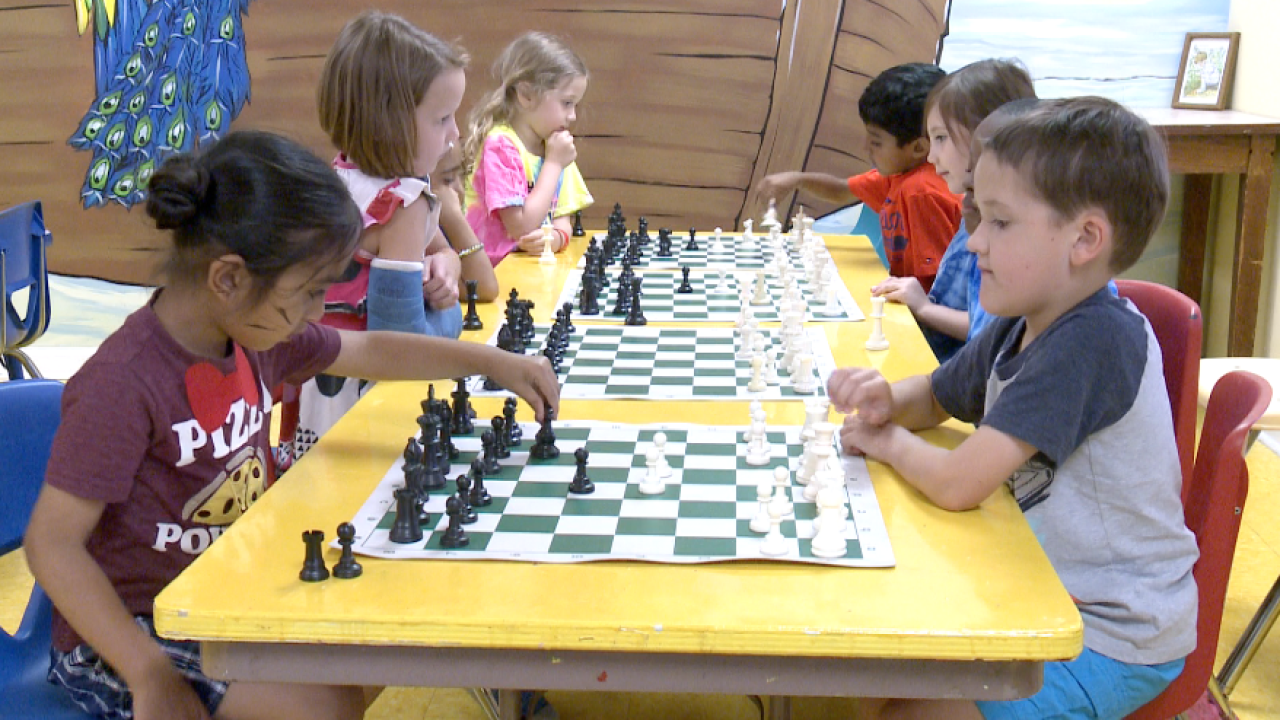 "When we started the club we were 18 kids that were looking to play more tournament games," Tina Schweiss, founder and director of the Hampton Roads Scholastic Chess Club recalled.

"We had to cap the club at 125 kids in nine different ability groups," Schweiss revealed. "And there are 80 kids on the waitlist."

80 youngsters waiting with their rooks to join the club? You bet your bishop. That's because it's the best. Really.

The club, part of the Hampton Roads Chess Association, was voted United States Chess Club of the Year in 2017.

"It helps to prepare you mentally," said Tyson Brady. "And I have friends I can play with."

"It's not just solving math or something," explained Christian Carrasco. "Your brain is stretched."

The game is intellectual and international. The chess pieces might be black and white - but the players are far more far-reaching.

"I like that there are so many different people coming here," noted Nina Herrera. "There's a variety. It's not the same people from the same place."

"It doesn't matter if you're a boy or a girl, man or a woman," Schweiss said. "We have kids from India and from China."

"You have to look around at everything," Ky-Quan Pham explained. "It teaches you to look from different perspectives."

The knights, kings and queens might not be the only things giving these kids some perspective.

The club, which currently practices one night a week at Eastminster Presbyterian Church in Virginia Beach, is hoping to build, buy or lease a permanent chess facility in the very near future. For more information on the club, visit their website.