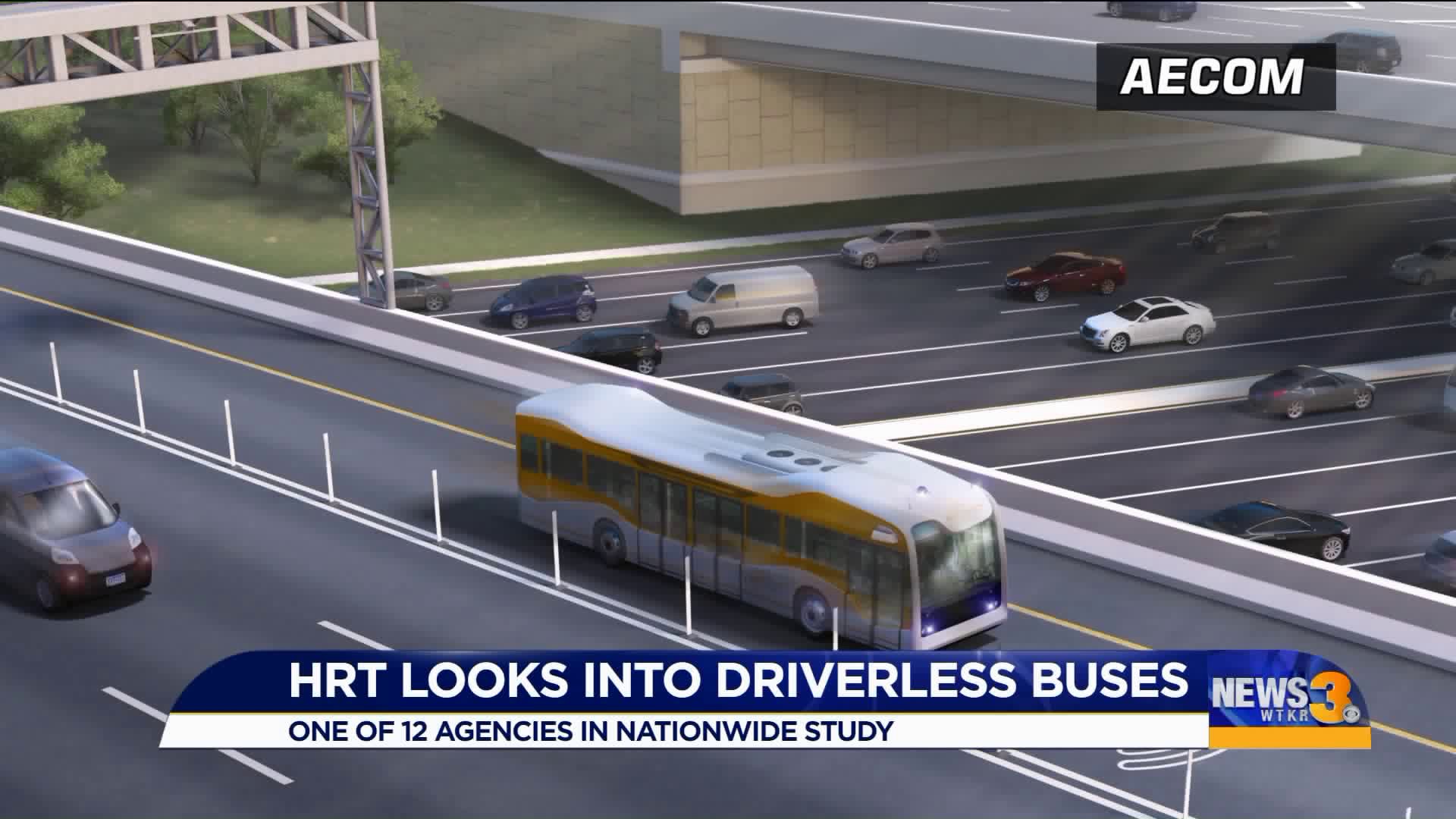 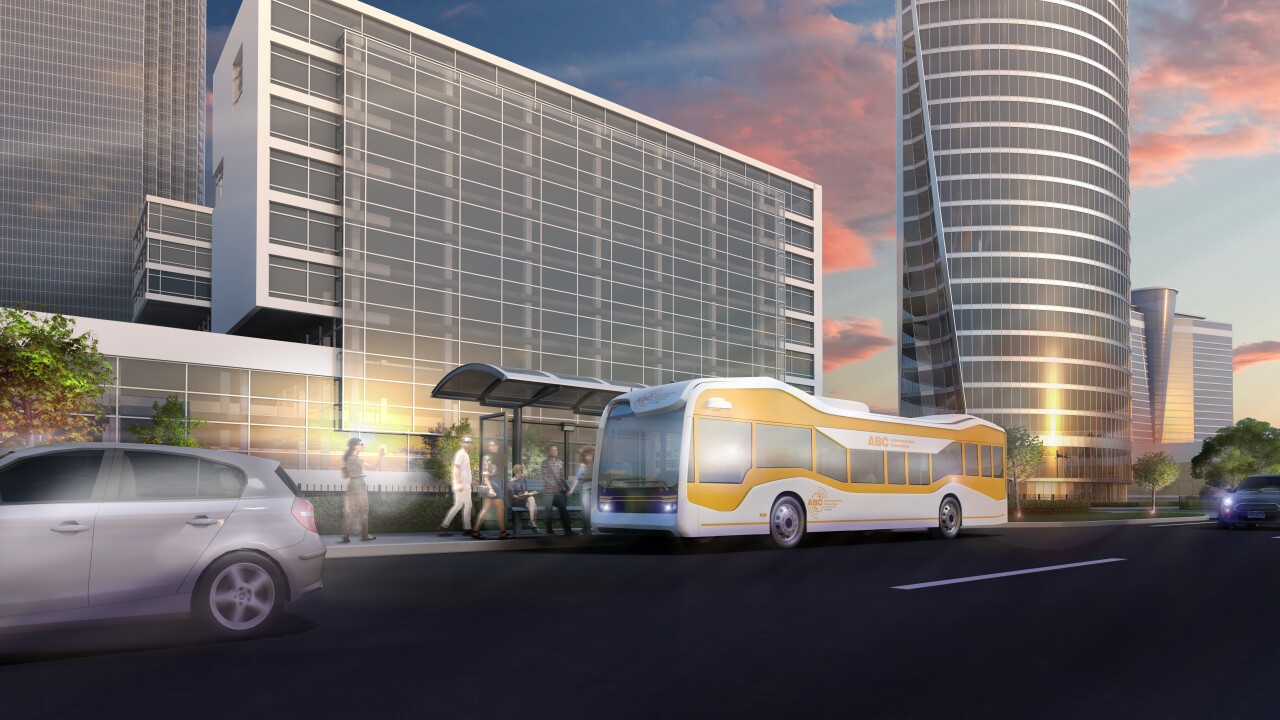 HAMPTON ROADS, Va. - Autonomous buses may be the future of public transportation in the United States, and with the help of Hampton Roads and Virginia, this may become reality sooner.

Virginia Department of Rail and Transportation (DRPT) announced last week that AECOM has obtained commitments from 12 agencies, including Hampton Roads Transit (HRT), to serve as founding members of the Automated Bus Consortium (ABC).

The ABC will look to implement technology for full-sized autonomous buses, something not available or used in the U.S.

“The future of transit is now,” said Jennifer Mitchell, Director of the Virginia Department of Rail and Public Transportation. “We are thrilled to engage in this pilot program with our partners at HRT as we work together to achieve our future vision of safe, efficient, and reliable transit services for communities across the Commonwealth.” 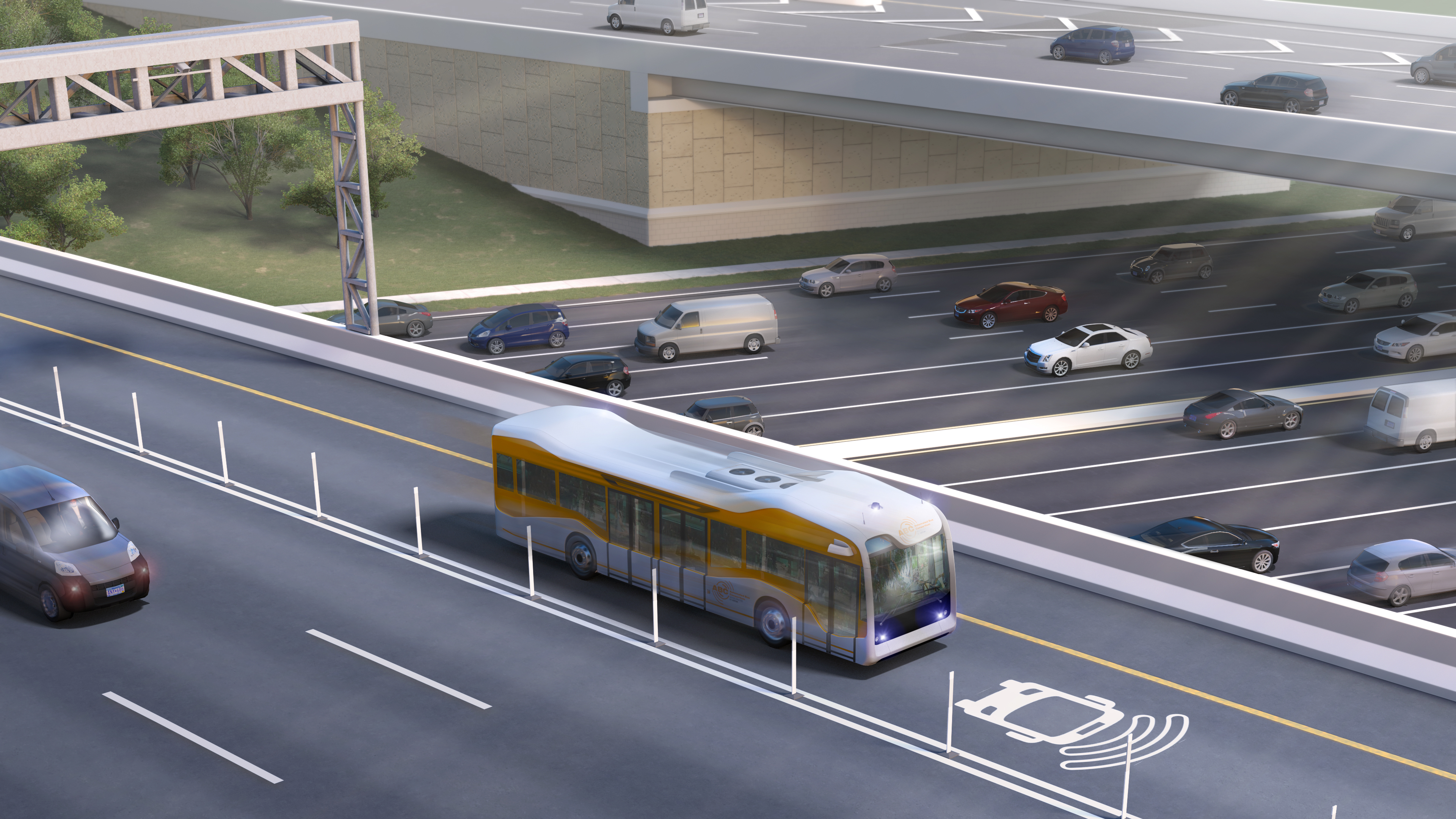 Part of the reason that HRT was picked by the consortium is because of the unique and challenging process of maintaining public transportation in the area.

With Hampton Roads being prone to flooding, and with the challenges that tunnels and bridges can have on area traffic, the consortium picked HRT and other public transportation organizations based on a variety of needs to communities nationally.

The consortium says it hopes eventually to procure jointly 75-100 automated, full-sized buses. It is not yet known how many would be deployed in Hampton Roads or if HRT would move forward into part of the program that includes the purchase of vehicles. But the technology is something HRT thinks will help enhance the efficiency of Hampton Roads public transportation.

“Leveraging emergent technologies in automation may lead to greater operating efficiency while also enhancing the customer experience. We also hope this will help us assess our training needs as the technology evolves," said William Harrell, President and CEO of HRT. “This is an exciting time for public transportation."

Virginia law does not currently allow for autonomous vehicles to be operated without an attendant present.

Some autonomous transit vehicles are being used on small scale bases in the U.S., such as when Uber rolled out self-driving cars over the last couple years. The company did stop the use of its self-driving vehicles after a pedestrian was killed during an accident with one of the autonomous vehicles in Tempe, Arizona.

According to the German news site de zeen, The German automaker Volvo is working on and undergoing test with autonomous buses that will be put into operation in Singapore.