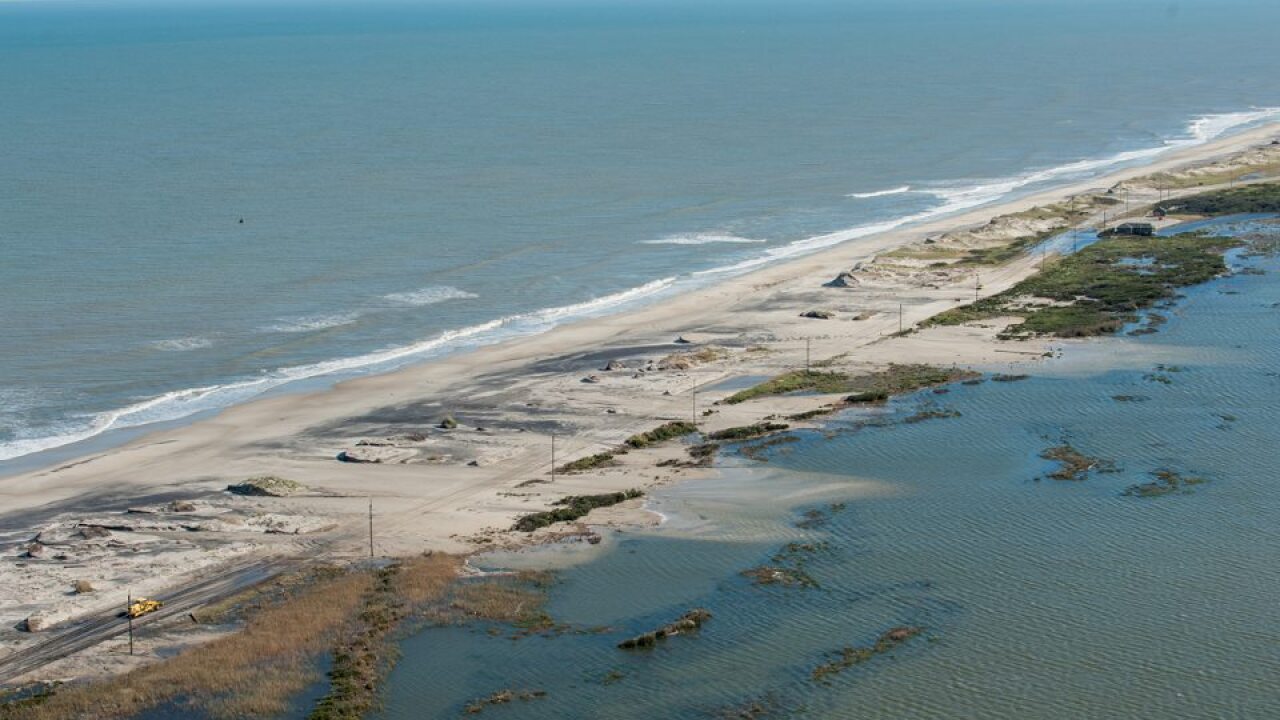 The call for the incident came in around 11:49 a.m. The fatality happened less than a mile north of the former location of the Cape Hatteras Lighthouse.

A family member brought the Ohio man back to shore and bystanders attempted to do CPR. The CPR efforts were unsuccessful.

Reports say the victim was not using a flotation device. The cause of death is said to be unknown until a medical examination is performed.

This is the first water-related fatality off Cape Hatteras National Seashore this year. There were five fatalities in 2018, seven in 2017, and eight in 2016.

“Our staff offer our sincere condolences to his family and friends,” said National Parks of Eastern North Carolina Superintendent David Hallac. “We urge all visitors to be very careful when swimming in the Atlantic Ocean.”