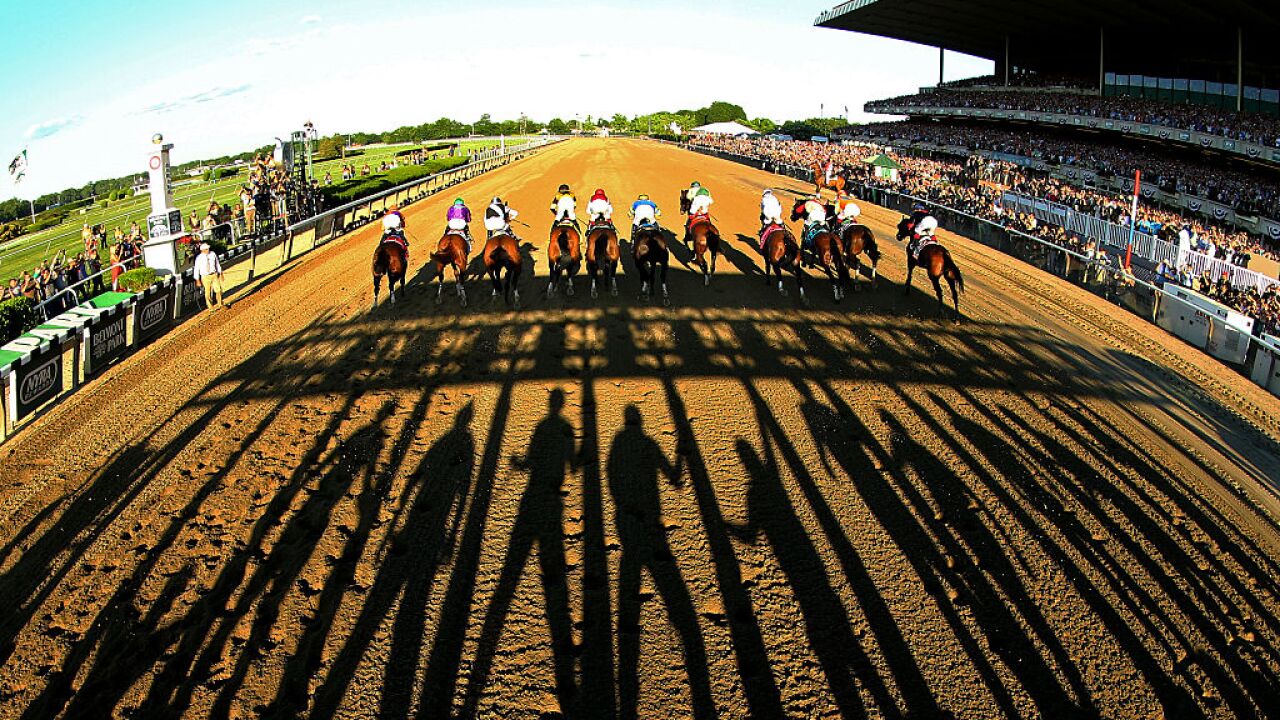 New York’s Belmont Stakes is one of the crown jewels of US racing and represents the final leg of the celebrated Triple Crown — with Justify completing the treble in 2018.

It’s a lucrative title in its own right, with $800,000 available to the winner, but victory at Belmont Park following twin triumphs in the Kentucky Derby and the Preakness Stakes in the same season accords the champion legendary status.

Only 13 horses have ever done it, but there will be no Triple Crown champion in the Belmont’s 151st running Saturday after one of the most controversial series in its long history.

It all began with the Kentucky Derby, where long-shot outsider Country House crossed the finish line second but was eventually declared the winner after second favorite Maximum Security was disqualified for interference.

The owners of Maximum Security have since filed a federal lawsuit, seeking to overturn the disqualification.

Even US President Donald Trump weighed in, tweeting the decision “was not a good one” and called it “political correctness.”

Both Maximum Security and Country House were subsequently absent in the following Preakness Stakes, which itself was not without drama.

War of Will, which was impeded by Maximum Security in the controversial Derby, bounced back to take the victory in the “Middle Jewel” of the Triple Crown.

It was a race that also included the bizarre sight of a horse running the entirety of the race without a jockey.

Bodexpress threw mount John Velazquez to the dirt immediately out of the gate, but he didn’t stop.

The horse ran the entire race, mostly on the outside of the track, with no rider. He continued to run on the track after the race ended and for a while avoided outriders trying to catch him.

All this leads to the Belmont Stakes on June 8, where this remarkable series will come to an end.

War of Will will be back to claim a rare double win in the Triple Crown and starts the race as the second favorite.

However, very little sits between the Mark Casse-trained colt and race favorite Tacitus, who has history on his side.

Tacitus was sired by former racehorse and legendary stallion Tapit, who has subsequently sired three of the last five Belmont winners.

However, if the last two legs are anything to go by, one should not discount the other eight entries which also include two more members of Tapit’s progeny, Bourbon War and Intrepid Heart.

The latter is trained by Todd Pletcher, whose three Belmont wins is more than any other trainer competing in this year’s spectacle.

The last horse to win the Preakness and Belmont Stakes in the same year was Afleet Alex in 2005, while the last to win the Derby and the Belmont without winning the Triple Crown was Thunder Gulch in 1995.

‘The Test of the Champion’

Open to three-year-olds, the 1 1/2-mile race has a wonderful history and is one of the most watched races in US.

Held at Belmont Park, New York, the race is dubbed the “Test of the Champion” due to it being the longest course of the three Triple Crown races.

It’s also older than both the Kentucky Derby and Preakness Stakes, with the first edition of the race being run in 1867.

Iconic racehorse Secretariat still holds the track record which was set during his 1973 Triple Crown glory.

Unsurprisingly, such a long history comes with its owns set of traditions.

Similar to the blanket of roses and the “Black-Eyed Susans” draped over the winner at two previous legs, the victor in the Belmont Stakes is covered in a blanket of white carnations.

It also has its own traditional song which, unlike its counterparts, has changed over time.

Frank Sinatra’s classic “New York, New York” is rung around Belmont Park nowadays but in 2010, Jay-Z’s “Empire State of Mind” made an appearance — albeit for just one year.

All eyes will be on Belmont this weekend to see whether it can live up to the drama of this year’s unforgettable Triple Crown series.