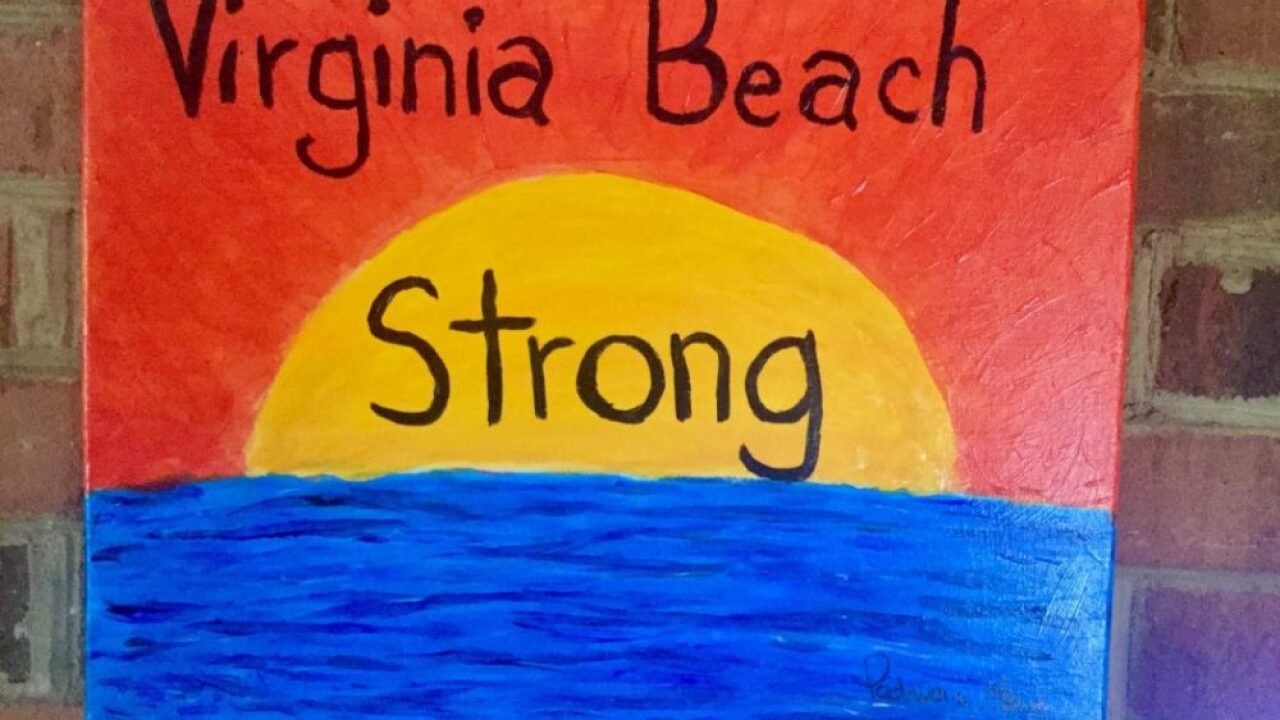 VIRGINIA BEACH, Va. – Following the tragedy in Virginia Beach that took the lives of 12 people, many local businesses across Hampton Roads are giving large sums of money to help the victims of the mass shooting.

According to the United Way, more than 30 companies have pledged their support. The fund reached more than $2 million Thursday.

Here is a look at the donations so far (that have been reported to us) from businesses and organizations in your community:

TowneBank – The bank was the first corporate donor to the Virginia Beach Tragedy Fund, donating $500,000. The first of the money was earmarked to be used to cover funeral expenses for the 12 people killed.

The bank is also accepting check and money donations to the Virginia Beach Tragedy Fund at all of its locations.

“We decided to give back to the Virginia Beach Tragedy Fund set up by United Way,” said J&A Racing owner Jerry Frostick. “When it comes to Global Running Day, we are all runners, and I think we all feel that when things are tough, a run always seems to help heal. Running with good friends and the community is the best way for us to start the healing process in Virginia Beach.”