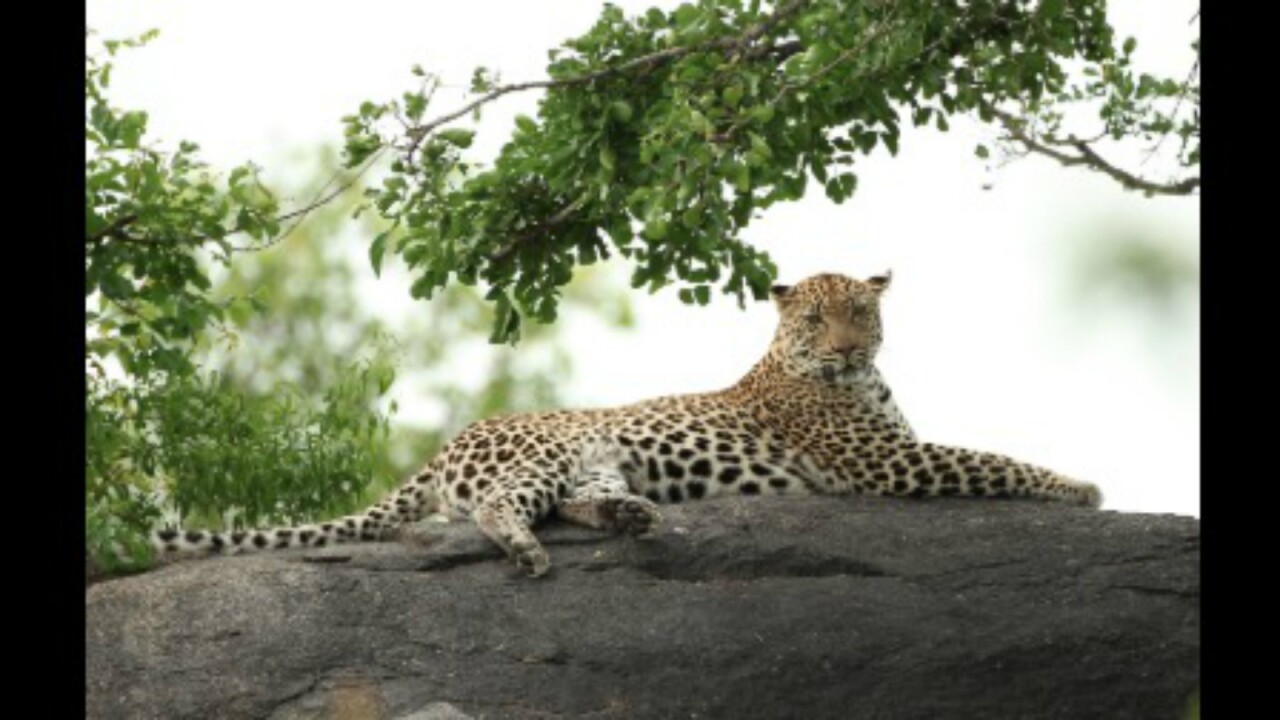 The leopard killed the toddler, the child of a staff member at the national park, Tuesday night at his living quarters in the park, a spokesperson for the park confirmed in a statement.

The boy was taken to hospital in the nearby town of Shongwe by family members after the incident but was pronounced dead by doctors.

The incident was “tragic” and “very rare,” the park spokesperson said, adding that “in parks like the KNP, predators do interact with tourists and staff.”

This could lead to a “change in natural behavior” in the animals, which could result in “unfortunate incidents such as this.”

“Our prayers and thoughts are with the family during this trying time, we wish them strength and will give them all the support they need as an organization,” said Fundisile Mketeni, the chief executive officer of South African National Parks, in a press statement seen by CNN.

“It is never easy to lose a loved one especially under such tragic circumstances, this is the risk we live with on a daily basis as we help conserve our species for the benefit of all. May the young toddler’s soul rest in eternal peace,” Mketeni added.

The animal was later found and shot by a ranger at the park.