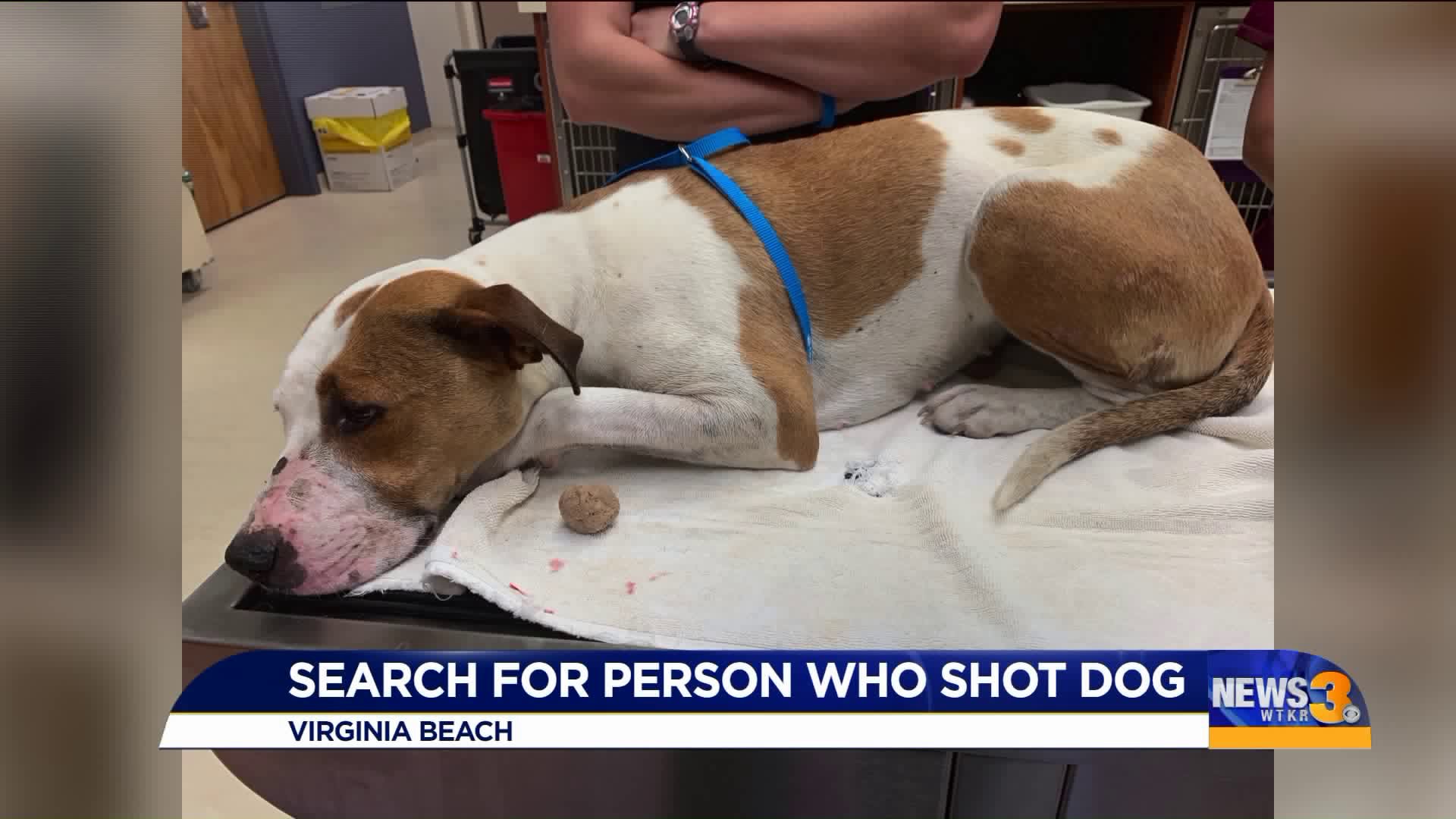 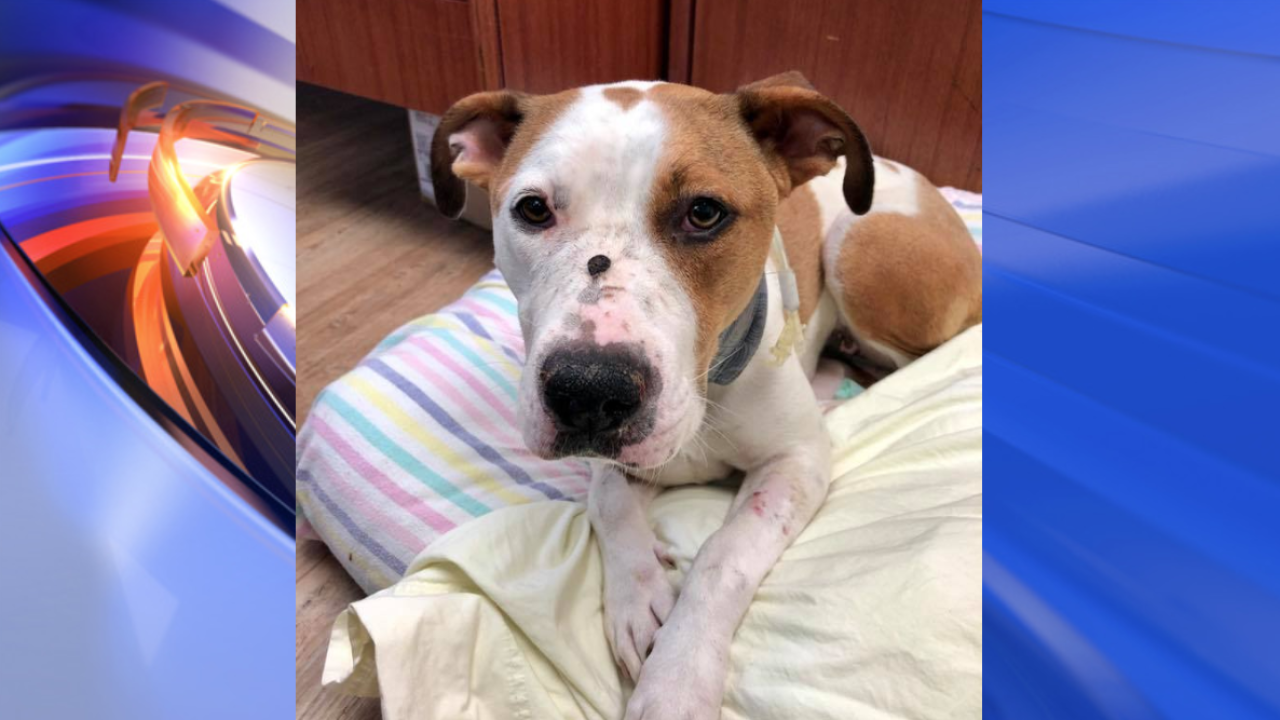 VIRGINIA BEACH, Va. - More than $1,000 has been raised for a dog that was shot in the face in Virginia Beach, according to Compassion For Canines.

The small hound/pittie mix, named Pearl, reportedly was shot through the mouth, and Virginia Beach Animal Control responded to the call.

At this time, the bullet has been removed. However, a severe infection left her unable to eat at first, so she is currently on a liquid diet through a feeding tube for the next 10-14 days.

While the dog is doing better, Compassion For Canines is asking for donations and for any information on whose owners Pearl may be.

Compassion For Canines says the bullet passed through her hard palate, ripping it to shreds with the bullet ending up lodged in her lower jaw. They added that she was taken to Blue Pearl Emergency Hospital immediately, where she underwent X-rays to reveal just how devastating her injuries were.