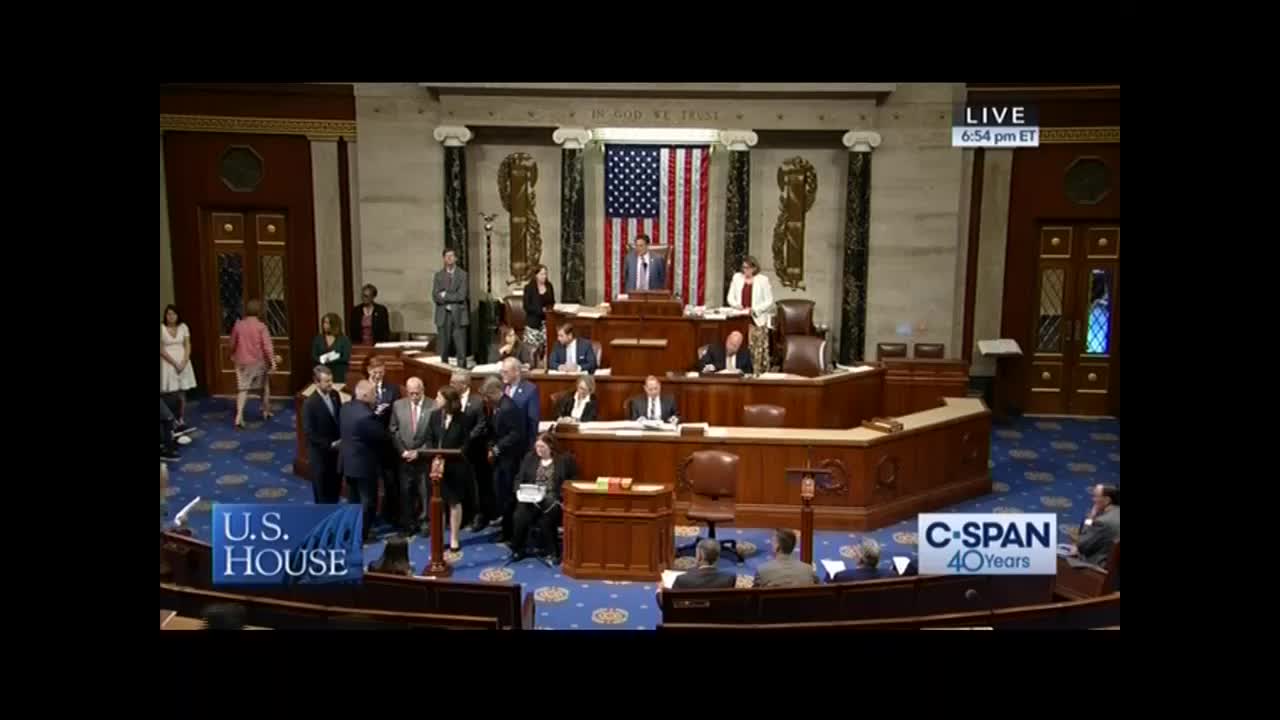 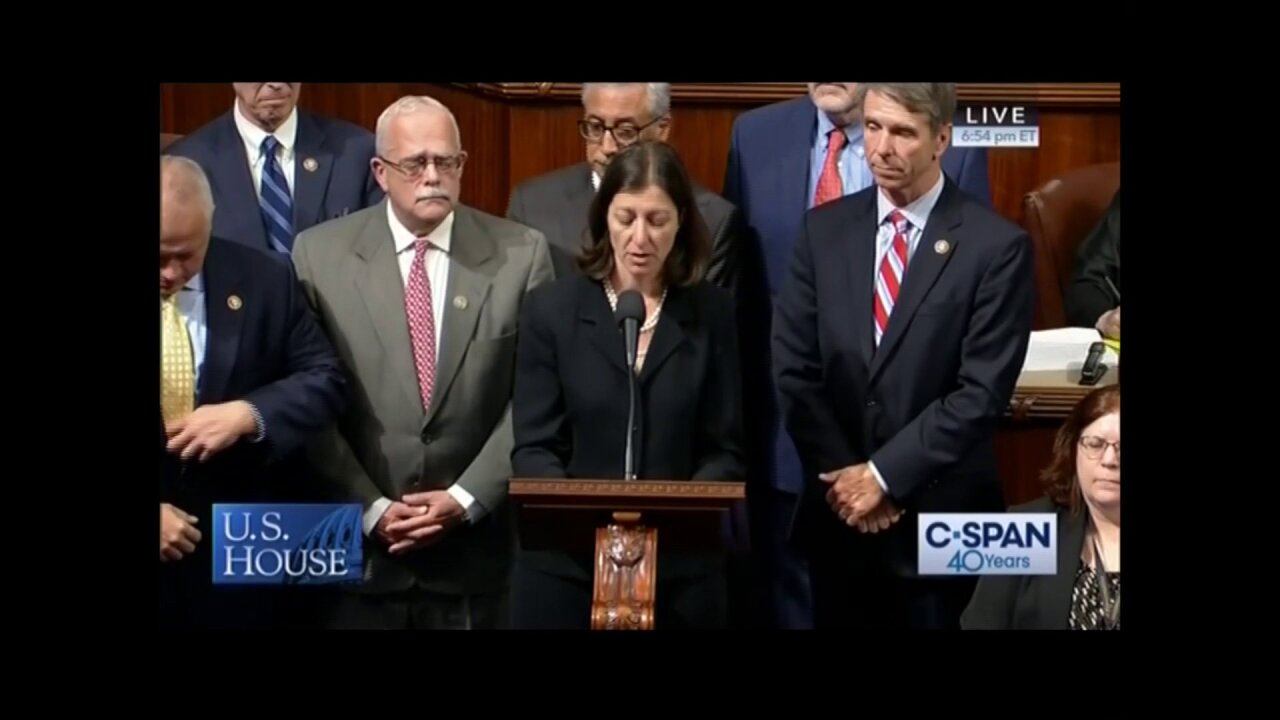 WASHINGTON - Congresswoman Elaine Luria on Tuesday led a moment of silence on the floor of the House of Representatives in Washington to pay respect to the 12 lives lost in the Virginia Beach mass shooting.

"I rise today to remember and honor the 12 wonderful people whose lives ended far too soon in Friday’s mass shooting in Virginia Beach," said Luria before the moment of silence on the House Floor. "Our city, our commonwealth, and our nation grieve."

During leading the moment of silence on the House Floor, Luria named the 12 victims lost, 11 of which worked for the City of Virginia Beach.