Arrest made after Oceanfront shooting that seriously injured man 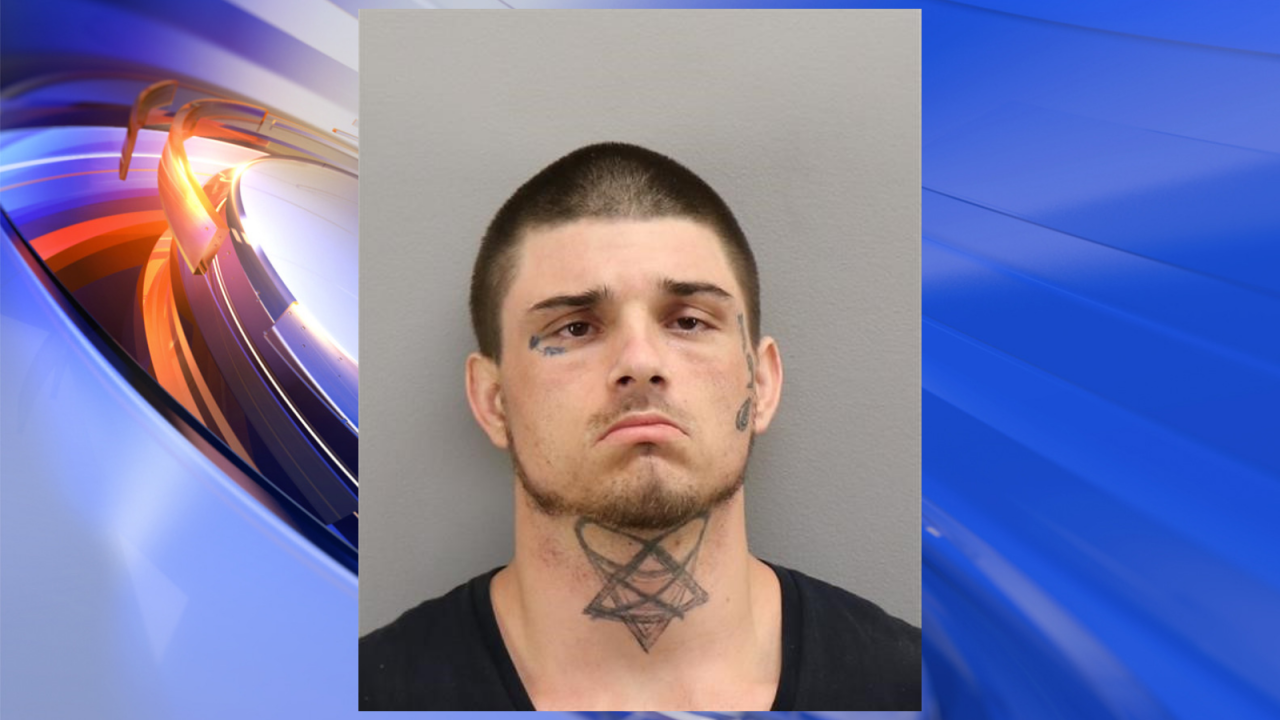 VIRGINIA BEACH, Va. – Police officers are investigating a shooting that happened at the Oceanfronton June 4.

The incident was reported near the Dolphin Inn, located in the 1700 block of Atlantic Avenue around 7:30 a.m.

A man was taken to a local hospital with serious injuries, according to police.

On June 11 police said they arrested a suspect in connection to this incident.

24 year-old Jacob Krain Grace was arrested and charged with two counts of robbery and two counts of use of a firearm in commission of a felony.

On October 31 Grace’s charges were certified to the grand jury and the case was set for trial for December.