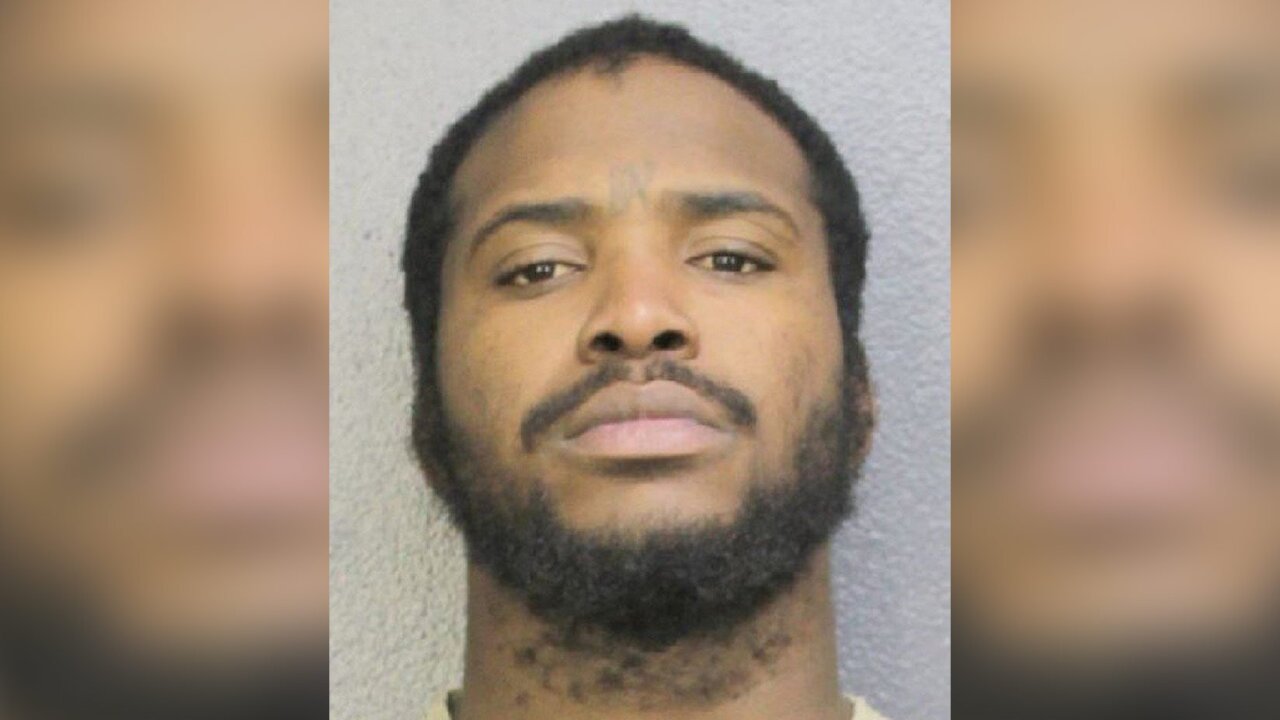 A 28-year-old Florida man facing a first-degree murder charge was inadvertently allowed to walk free after a lesser homicide count was dismissed, leaving Broward County authorities scrambling to not only find him but also determine who should take the blame.

MIAMI – A 28-year-old Florida man facing a first-degree murder charge was inadvertently allowed to walk free after a lesser homicide count was dismissed, leaving Broward County authorities scrambling to not only find him but also determine who should take the blame.

Eric Alexander Vail Jr. initially had been locked up on a charge of second-degree murder, which was filed on January 29, according to the Broward County Clerk of Courts.

Police accused him of using a AK-47 in the fatal shooting of 27-year-old Wadarius Harris in October, CNN affiliate WFOR-TV reported.

On Tuesday — as jail and court officials along with prosecutors sought to assign blame — the sheriff’s office said it was still trying to locate the defendant. “Our focus remains on apprehending this dangerous criminal.”

A grand jury indicted Vail on a first-degree murder charge on April 3 and he was ordered held without bond, according to a statement from the clerk’s office. The defendant pleaded not guilty at arraignment on April 9, with a calendar call hearing set for last Thursday.

The confusion apparently began when prosecutors moved to dismiss the lesser charge that day so that they could proceed with a first-degree murder case.

But when that charge was dismissed, there was no documentation showing that Vail should be kept in jail, the sheriff’s office claims.

The “jail had not received any documentation from the Clerk of Courts stating the subject was to remain in custody to face another charge,” sheriff’s spokeswoman Keyla Concepcion said in a statement.

The state attorney maintains that public records show the actions it took “to ensure that both the Broward Sheriff’s Office and the Broward Clerk of Courts were independently notified that Eric Vail still had a pending first-degree murder charge,” the office said in a statement.

“It is the responsibility of the Broward Clerk of Courts office to notify the Broward Sheriff’s Office of new court filings, but our prosecutors and staff also sent notifications to both the clerk of courts and the sheriff’s office that the first-degree murder charge — with a no-bond hold — was still pending against Vail,” the prosecutors’ statement said.

The state attorney’s statement included as “proof” copies of the first-degree murder indictment filed with the clerk, a notification to the clerk that the defendant was jailed on no bond and an electronic file and receipt from the sheriff’s office notifying them of the more serious charge.

The Broward Clerk of Courts is ultimately responsible for distributing official documentation “between all the essential parties about court proceedings,” including communications involving inmates in custody, Concepcion with the sheriff’s office said.

In its own statement, the Clerk of Courts said the office “properly distributed documentation” of the release to the required parties. The clerk said a “directive from the judiciary” is required for any release and the case docket shows no such directive was filed. It also said electronic notifications showing the first-degree murder case number were transmitted to the sheriff’s office confinement status unit before the hearings on Thursday and on April 9.

Vail’s grandmother, Judy McGowan, told CNN affiliate WSVN-TV that she went to a graduation with Vail and his niece on Friday after they had breakfast. She hasn’t seen him since.

“He is innocent until proven guilty,” she said.