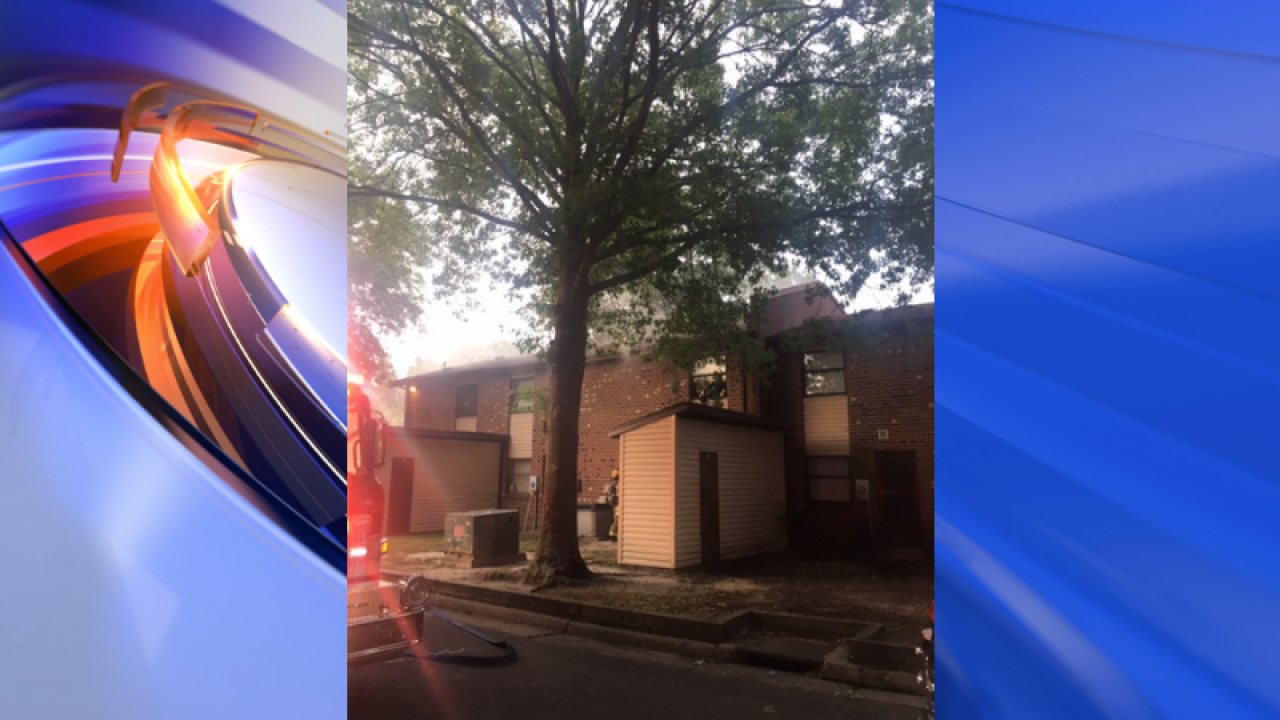 SUFFOLK, Va. — There were no injuries in a Suffolk fire that left a family of five displaced Sunday after a fire in their home in the 10 block of Stacey Drive, which is in the Cypress Manor Apartments.

Officials say firefighters arrived around 7 p.m. to the blaze. Firefighters found smoke showing from a second story window and the roof of a unit in the middle of the apartment building. The family displaced had evacuated before the arrival of firefighters.

The fire was under control by 7:21 a.m. and was isolated primarily to a second-floor bedroom of the apartment.

Five occupants, including an adult and four juveniles, were displaced as a result of the fire and are being assisted by the American Red Cross.