Tesla has never needed to advertise, but that might have to change 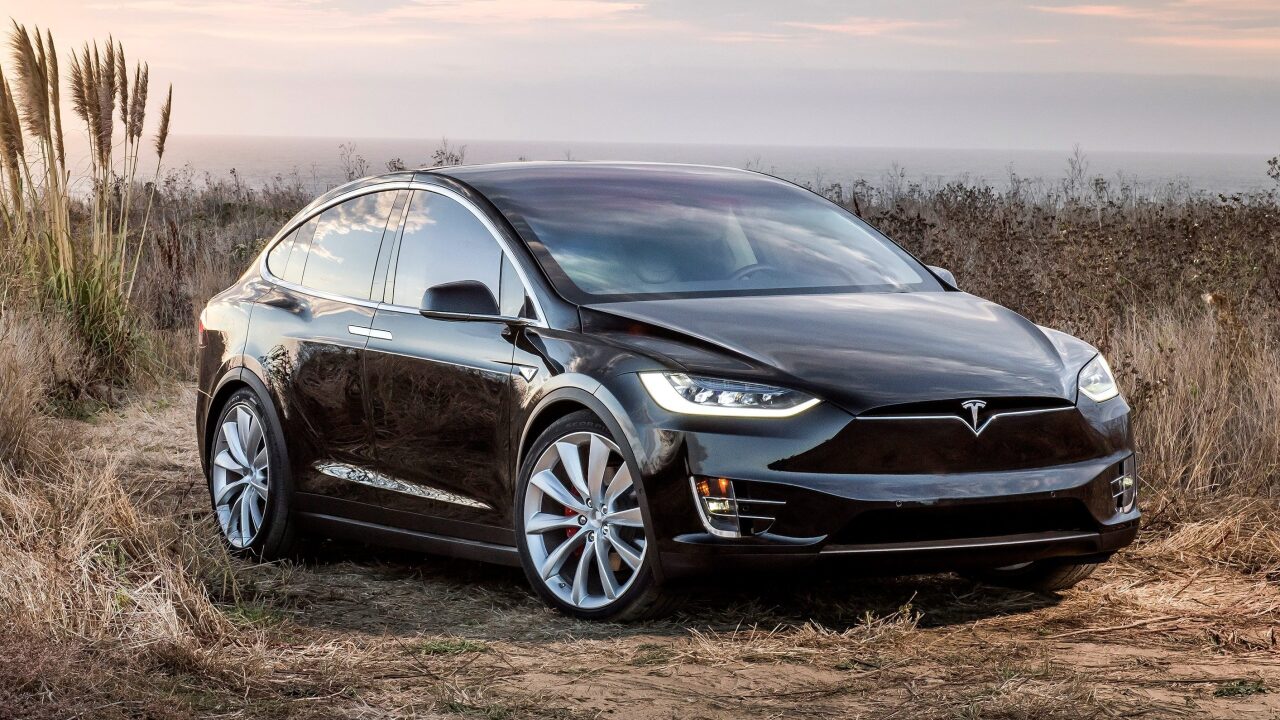 Tesla’s semi-autonomous autopilot technology has been a factor in crashes before. In January, a Model S sedan struck a fire truck while driving down a California highway. The driver was unharmed. And federal investigators found that Tesla’s autopilot was partly to blame in the fatal crash of a Model S in 2016.

Electric car competition is ramping up, and Tesla’s sales are slumping. It may be getting time for Elon Musk to go to Madison Avenue.

Tesla became a major force in the auto industry without spending a dime on advertising. That made a certain amount of sense in the past, when the upstart automaker had far more demand for its cars than it could supply, and customers had to wait months if not years on waiting lists to get the car they had ordered.

“We’re not promoting the [Model 3],” Musk said to analysts in August 2017. “If you go to our stores, we don’t even want to talk about it, really, because we want to talk about the thing that we can supply. If somebody orders a Model 3 now, it’s probably late next-year before they get it.”

Tesla is no longer the only game in town

But the days of excess demand are pretty much over. Tesla’s bestselling vehicle, the Model 3, can now be delivered in less than two weeks, which is essentially as quick as a new order can be built and delivered.

Tesla is facing increased competition for electric car buyers from established automakers, all of whom are willing to spend big on advertising to attract customers to their products. And it still faces competition from buyers who are willing to buy either a gas or electric vehicle, whichever they find is the best fit for them.

Tesla’s sales were also hurt from the loss of some of its $7,500 tax credit, which was cut in half on January 1 and will fall to $1,875 on July 1. General Motors’ tax credit has also been halved. But buyers of other automakers’ electric vehicles still get the full tax credit because they haven’t yet sold 200,000 plug-in cars to US buyers yet — the number at which the tax credit begins to phase out.

Competition and tax credit expirations led Tesla to report a 31% sales decline in the first quarter of the year, the biggest quarterly drop in sales in the company’s history.

Some auto experts say that Tesla won’t be able to maintain its boycott of advertising much longer if its going to be able to hit its aggressive growth targets.

“They’ve been able to survive up to this point on world of mouth. If you were able have six month wait lists, why would anyone want to spend money on marketing? But the pipeline for demand is a lot shorter now,” said Kelsey Mays, senior consumer affairs editor at Cars.com. “They’re facing an uphill battle because of he expiring tax credit. And you’re getting new players in the space.”

Tesla still has a reputation that gives it an advantage over the traditional automakers coming out with electric cars of their own said Jeff Greenfield, CEO of C3 Metrics, a marketing measurement company. People who are thinking of an electric car will probably think of Tesla first. But it needs to move beyond just those who are already thinking of an electric car and convert traditional car buyers who are not yet considering one.

“You got the first phase of early adopters. But it’s no longer that first tier that you’re interested in,” Greenfield said. “They don’t have a choice. They have to advertise.”

A long history of letting its cars speak for themselves

But Tesla has been reluctant to take the plunge into advertising.

“Tesla does not advertise or pay for endorsements. Instead, we use that money to make the product great,” said Musk in a recent tweet when one of his biggest fan sites suggested it was time to start advertising.

Automakers and their dealers spent an estimated $9.3 billion on advertising in 2018, according to analysis by Kantar Media. They typically made money back on that investment, and they would be at a competitive disadvantage if they did not advertise when their competitors were spending big.

Tesla did offer its customers the chance to suggest their own advertisements two years ago when it sponsored a “Project Loveday” contest. The amateur ads that came in were clever, funny, well-produced and fairly effective sales pitches for its cars. They showed some of the advantages that a Tesla has over a gasoline powered car.

But Tesla never bought any time to distribute them widely. It simply posted them on its website.