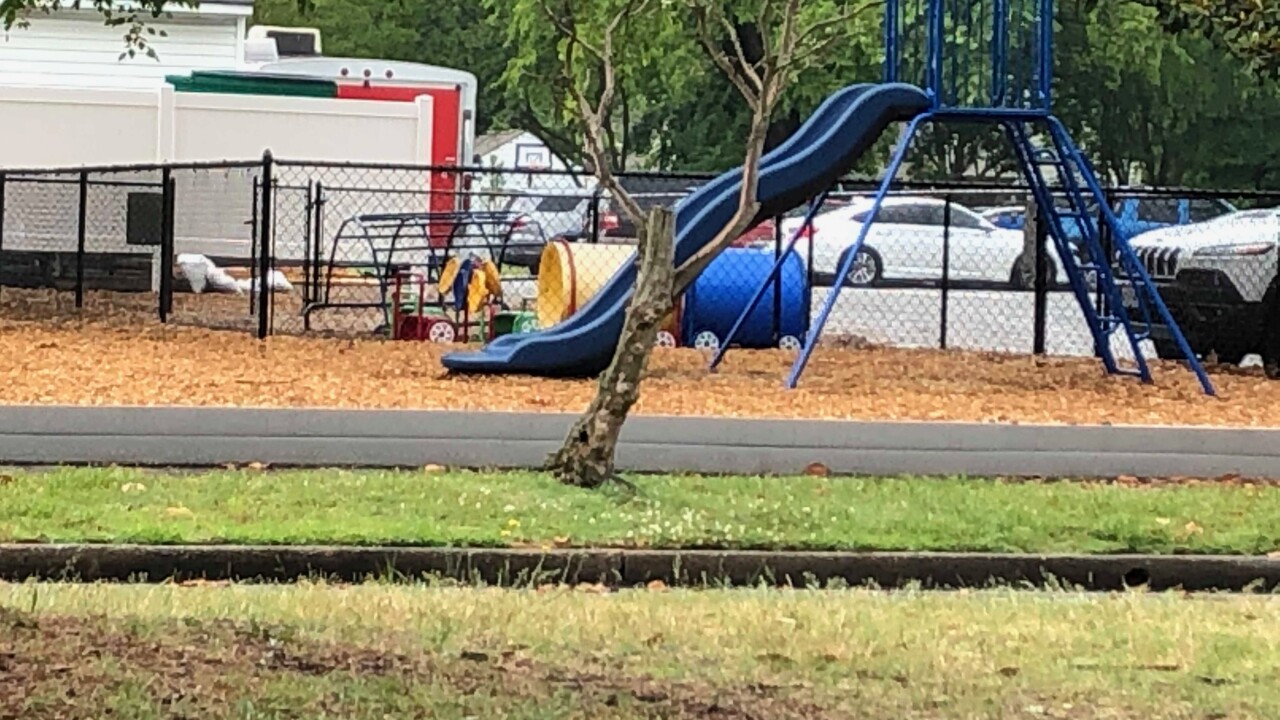 NORFOLK, Va.— The Norfolk Police Department is investigating after a mother said a man grabbed her child’s hand on a playground.

Police said they were called out to the 9500 block of Selby Place around 8 p.m., Wednesday.

A woman told police an unknown man grabbed her child by the hand while the child was playing on the playground.

The mother confronted the suspect and the man left before police arrived.

The child was not hurt during the incident.

News 3 talked to Ocean View Christian Academy who said the incident happened on the playground during a Wednesday night OV Church function, separate from the school’s activities.