Suspect in custody after woman shot at Williamsburg Budget Inn 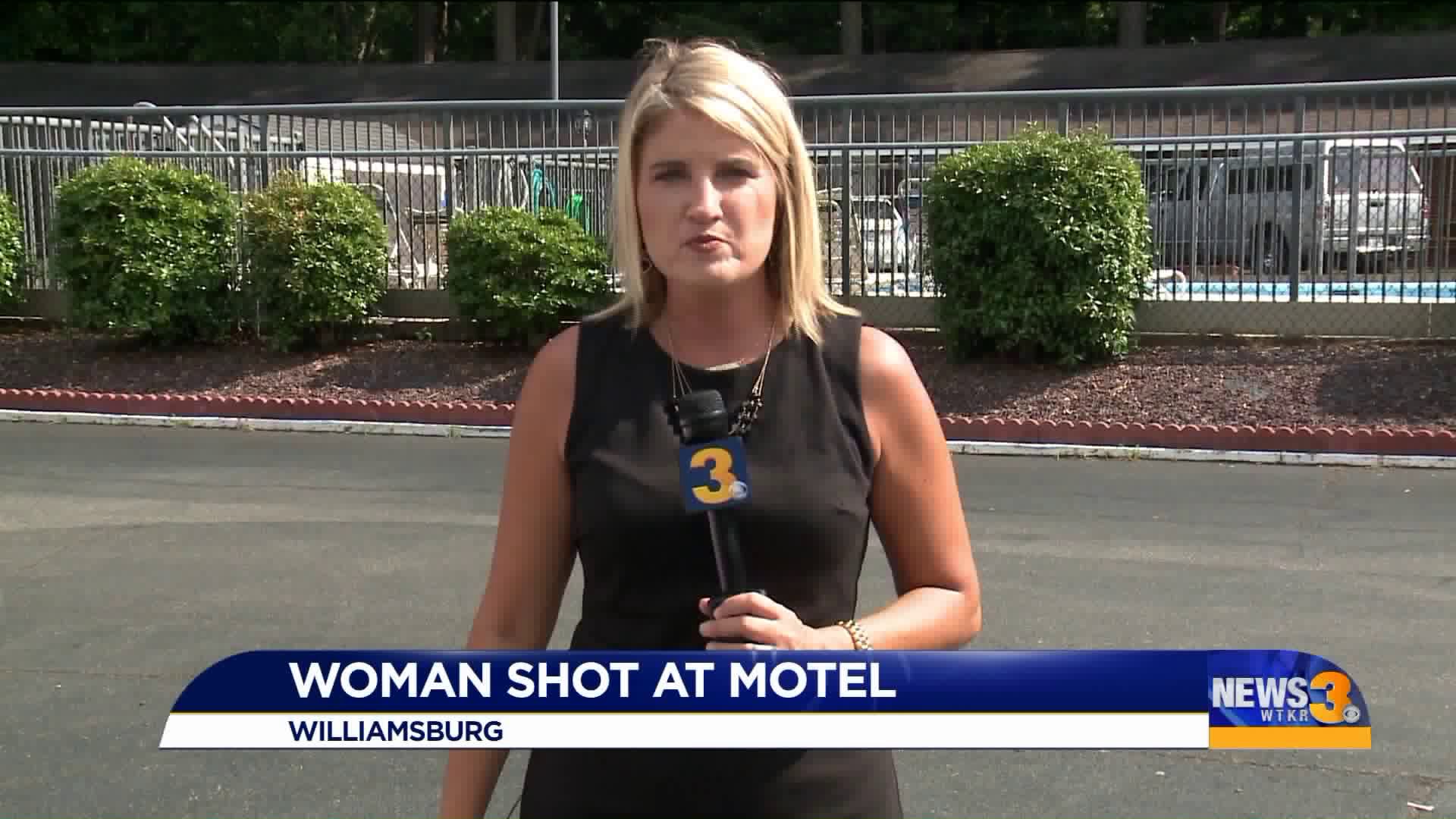 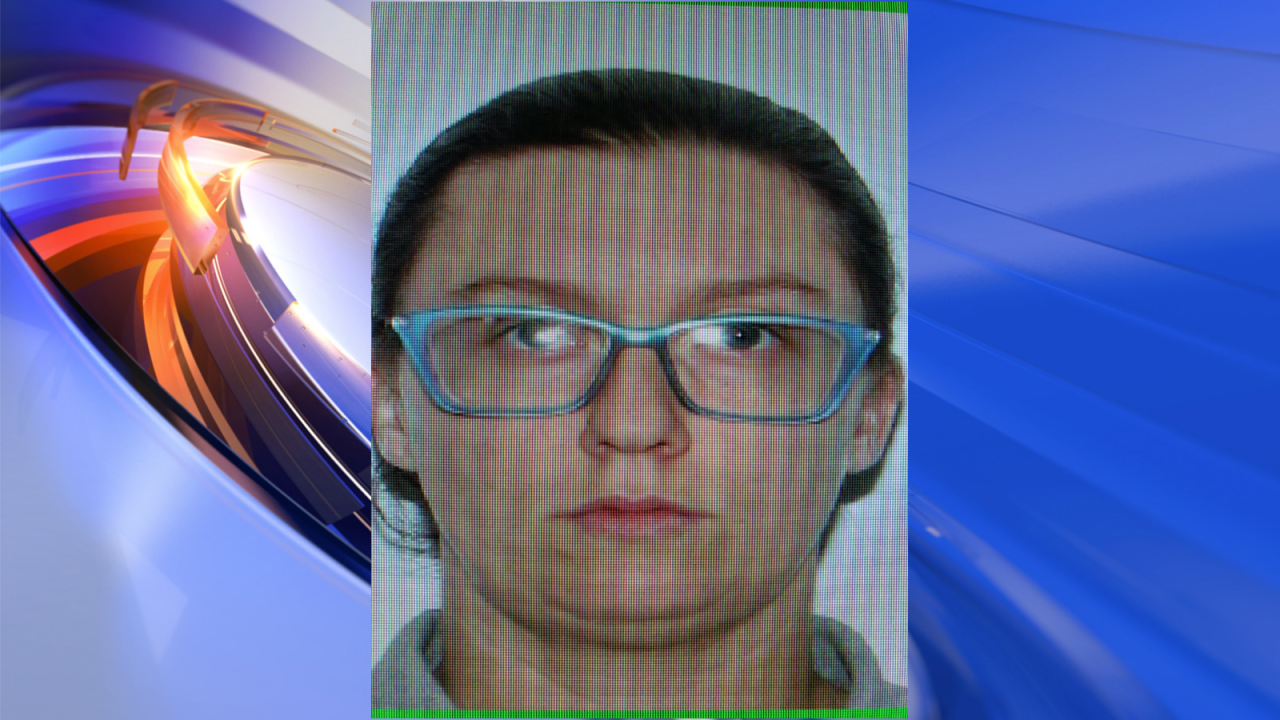 WILLIAMSBURG, Va. - Williamsburg Police said a woman was taken into custody after a shooting that happened Thursday morning in Williamsburg.

"It was about 7 a.m. and everything was good, then next thing you know there was two shots fired off, boom, boom," said Cole Sellers, who lives at the Budget Inn motel.

A woman was shot at the motel, which is located in the 800 block of Capitol Landing Road, according to police.

"We were walking back from getting some exercise, then I heard a pop, then I walked farther, then another pop and someone said, 'I'll kill you,'" said Brian Waterhouse, who also lives at the Budget Inn.

Dispatch got a call around 7 a.m., about the incident.

Police said 28-year-old Williamsburg woman Crystal Lynn Hamilton, a suspect in the case, turned herself in Friday morning. She is charged with armed burglary, malicious wounding and shooting into an occupied dwelling.

The manager of the Budget Inn states that two females had been staying in room 116 for the past 10 nights. She warned them Wednesday night to be quiet, even calling police. Police did respond that night and arrested someone not related to the shooting for drunk and disorderly conduct.

"This is a safe spot; it's been great here. This is shocking," said Sellers.

There is no information available about the victim's injuries. Police said she was taken to Riverside Regional Medical Center and is expected to recover.