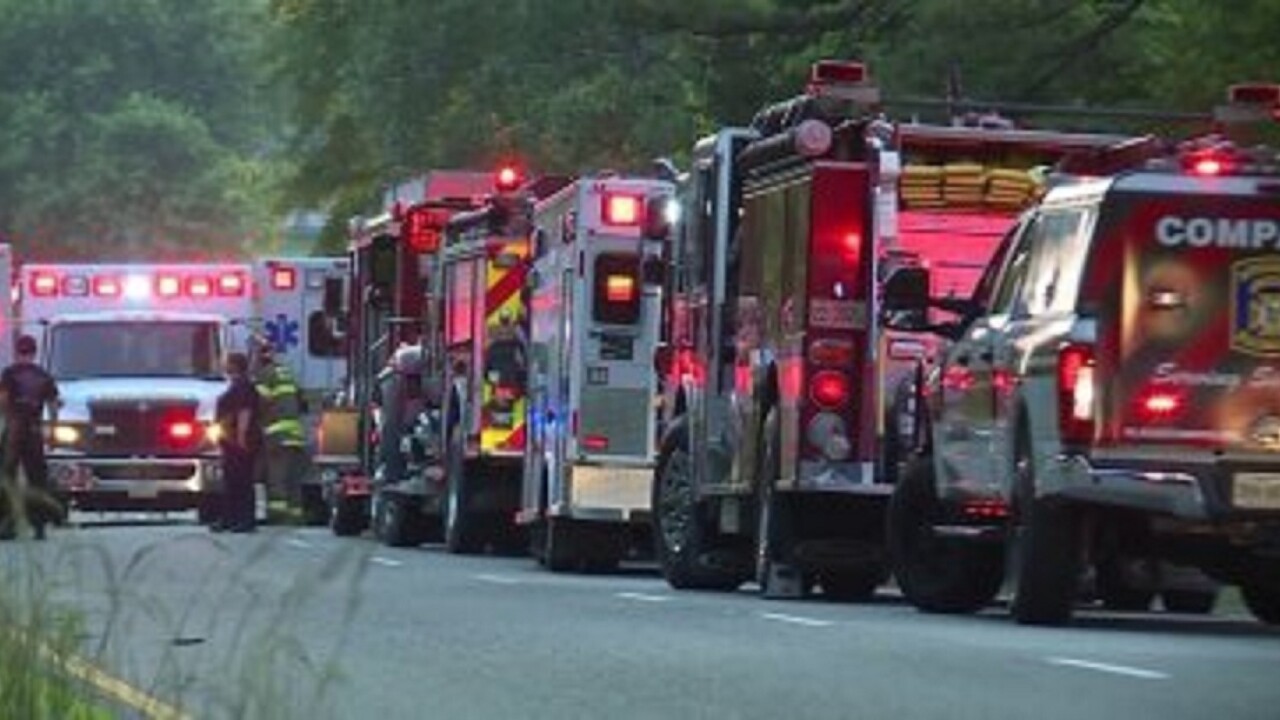 DINWIDDIE COUNTY, Va. — A man from Norfolk was driving the truck that reportedly rear-ended a church van in Dinwiddie County, which played a part in the death of four people Tuesday night.

According to CBS 6 through officials, 47-year-old Robert Lee Allen, of Norfolk, suffered minors injuries and charges against him are pending.

The four members of Shiloh Baptist Church in Blackstone were on their way to Mount Zion Church in Dinwiddie County when the crash happened on Route 460.

It is not known what charges Allen may face.

The investigation into the fatal crash remains ongoing.

A vigil for the crash victims will be held at Shiloh Baptist Church Thursday at 6 p.m.