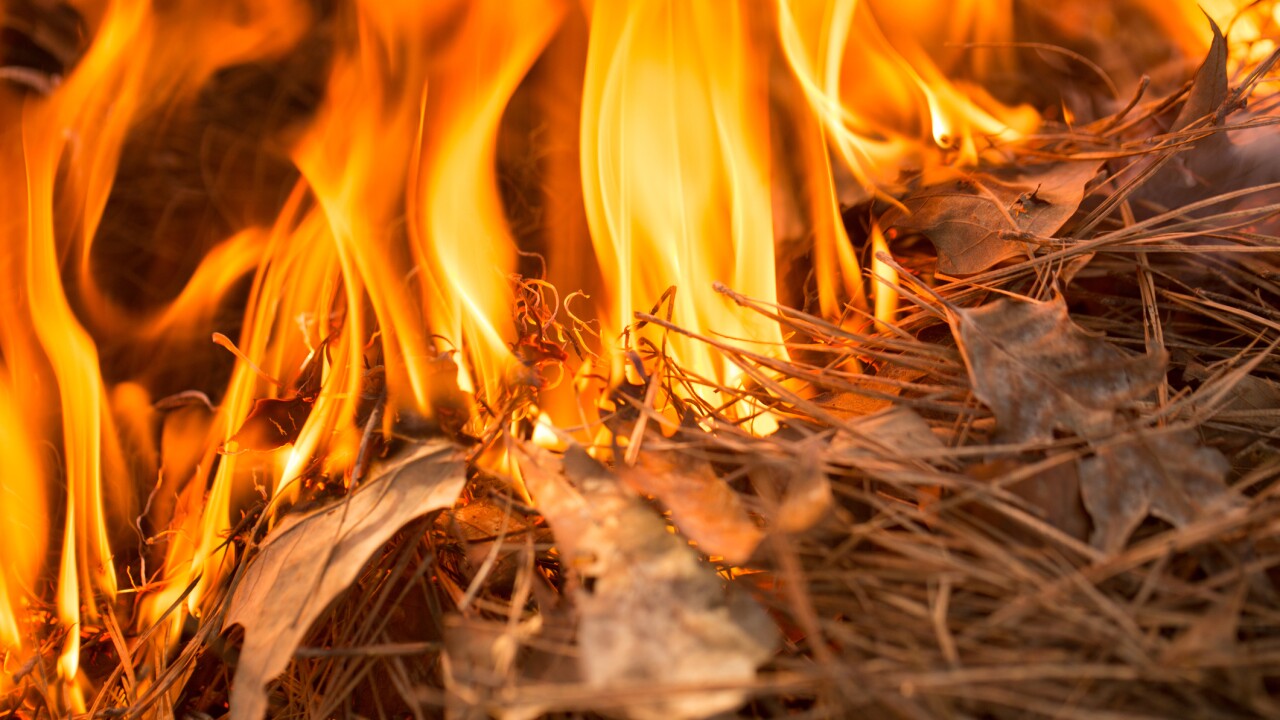 The burn ban for eastern North Carolina counties, which included Dare County, has been lifted as of June 10, 2019.

“We’re thankful for the recent rainfall and improved conditions which have lessened much of the wildfire risk in the Coastal area,” said Agriculture Commissioner Steve Troxler. “Even with the burn ban in place, wildland firefighters with our N.C. Forest Service responded to 53 wildfires covering 342 acres within those burn ban counties. The ban’s purpose was to prevent human-caused fires, freeing up responders to focus on wildfires naturally caused by lightning.”

RALEIGH, N.C. – The N.C. Forest Service issued a ban Thursday on all open burning and canceled all burning permits for 18 counties in eastern North Carolina.

The reason for the ban is due to increased fire risk, the agency said.

Dare County is one of the local counties under the ban. Below is the full list of counties prohibited from open burning:

The ban is in effect from 5 p.m. Thursday and will remain in place until further notice. The N.C. Forest Service will continue to monitor conditions.

Under North Carolina law, the ban prohibits all open burning in the affected counties, regardless of whether a permit was issued. The issuance of any new permits has also been suspended until the ban is lifted.

Violating the ban will result in a $100 fine plus $180 court costs. The person responsible for setting a fire may be liable for reimbursing the N.C. Forest Service for any expenses related to extinguishing it.

“The dry weather conditions these last few weeks, plus the potential for an increase in human-caused wildfires in the region, makes this ban on open burning necessary,” said Agriculture Commissioner Steve Troxler. “During the month of May, there have been 355 wildfires statewide, covering 1,348 acres. This burn ban is a proactive step to protect lives and property by preventing human-caused wildfires.”