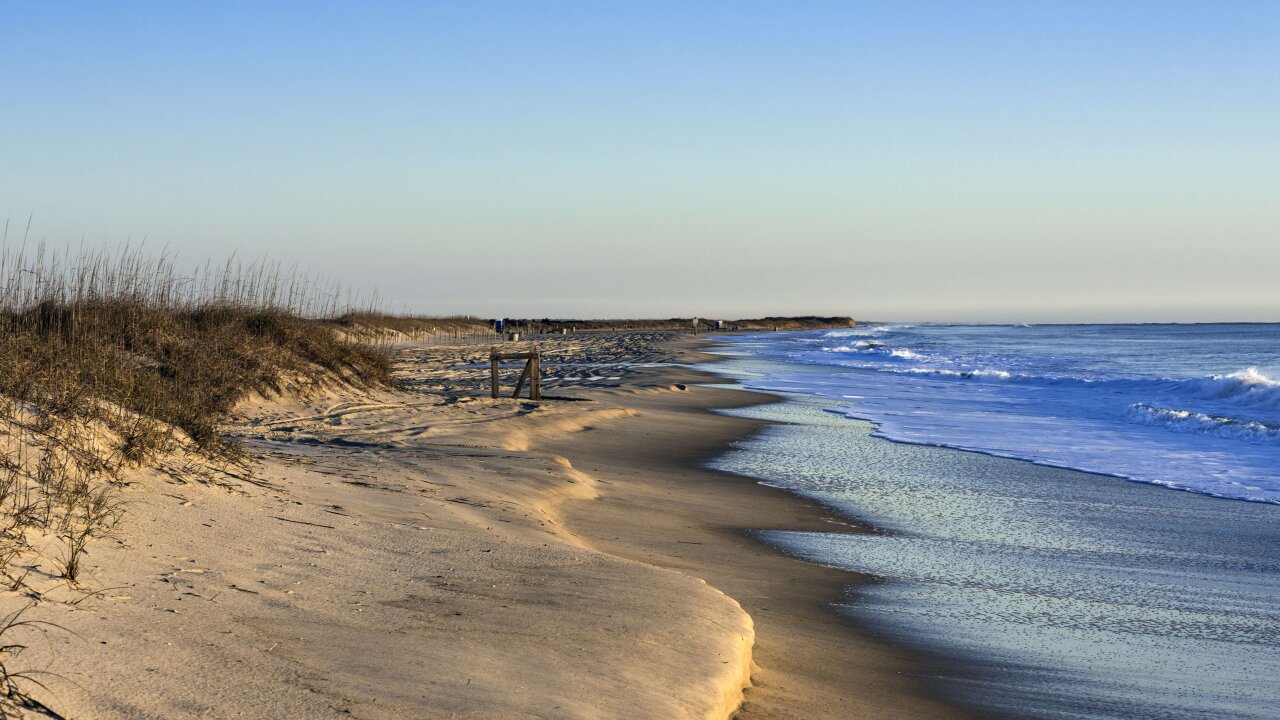 Ten rescues were reported at Wrightsville Beach and another 10 were reported at Carolina Beach, Loewenthal said. Both beaches are near Wilmington on the southeastern North Carolina coast and had temperatures in the mid-80s and low-90s Monday.

The beaches were packed with swimmers on a very hot Memorial Day, Loewenthal said, adding that rescues might have been necessary partially due to the crowded conditions.

The beaches were only at moderate, or yellow, risk for rip currents Monday.

“It’s so crowded, if it was a normal day they probably wouldn’t have had as many rescues,” Loewenthal told CNN.

The rescues followed a rip current-related death on Saturday in which John Albright, 68, of Blacksburg, Virginia, died while in the waters off the Outer Banks of North Carolina, according to CNN affiliate WRAL-TV.

Rip currents are powerful, narrow channels of fast-moving water, according to the US National Ocean Service. They are common on the East, Gulf and West coasts of the US and some of the shores of the Great Lakes. The service said about 100 people are killed annually by rip currents.

The service says the best way to escape from a rip current is to swim parallel to the shore into an area of a weaker current then swim back to shore at an angle.