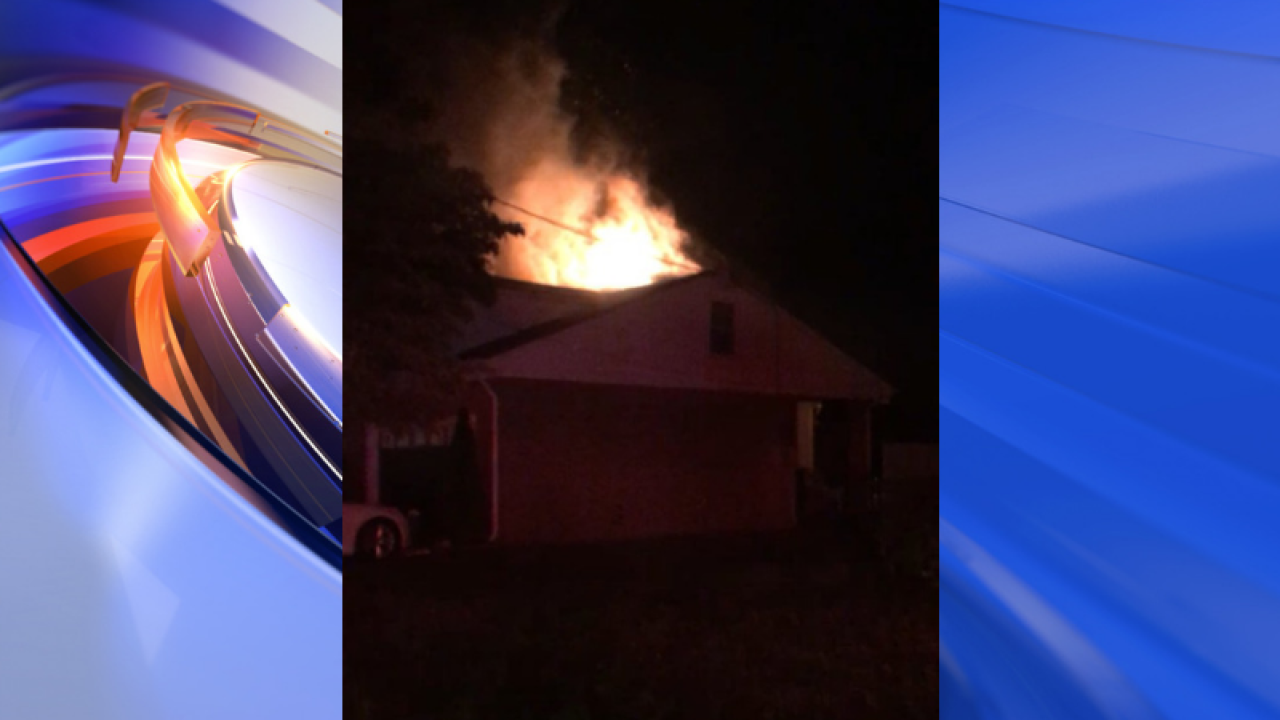 CHESAPEAKE, Va. — Two people have been displaced after a fire in Chesapeake.

The fire was in the 400 block of Plummer Lane and firefighters responded around 1 a.m. to the Deep Creek section of the city.

The fire was brought under control just after 2 a.m. and the cause of the blaze is still being investigated.

There were no injuries reported and the residents are staying with family, according to officials.

Residential structure fire in the 400 block of Plummer Lane, fire is under control as of 2:14 a.m. pic.twitter.com/ZpZp0nemD3