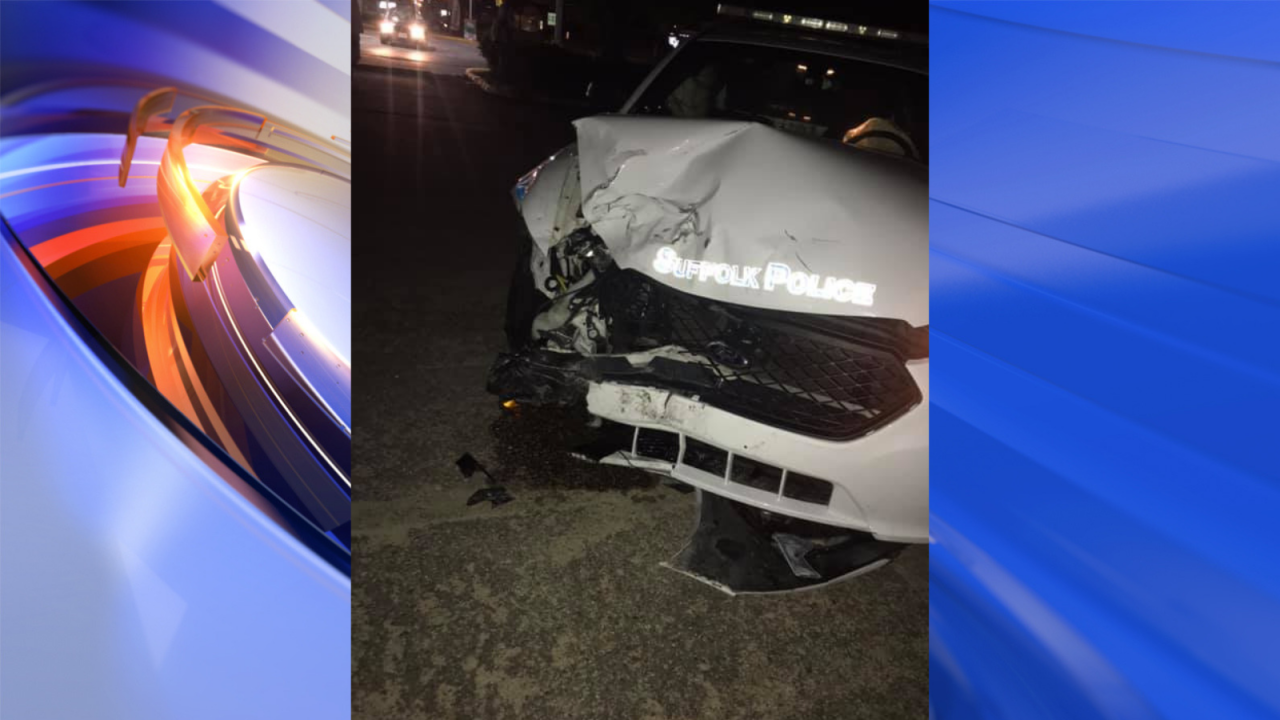 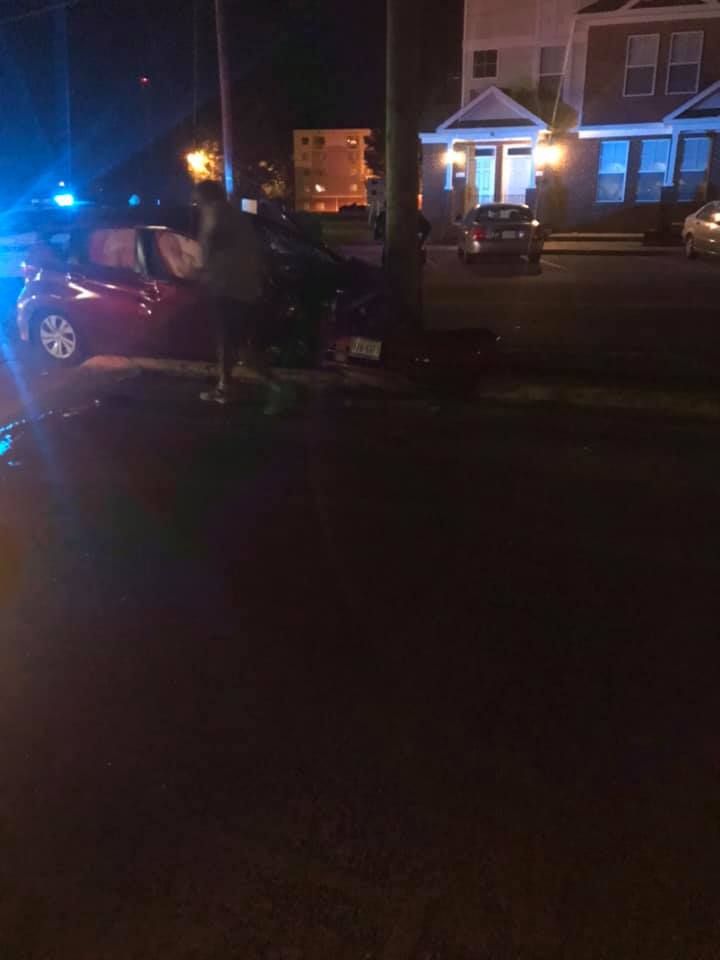 SUFFOLK, Va. – Police are investigating after an officer was involved in a vehicle crash on Sunday.

Around 9:52 p.m., an officer in a police car was traveling eastbound on West Washington Street when a Nissan traveling westbound made a left turn into the path of the vehicle, causing a collision.

The involved officer sustained a minor injury but did not require medical transport. The accident investigation remains ongoing at this time.