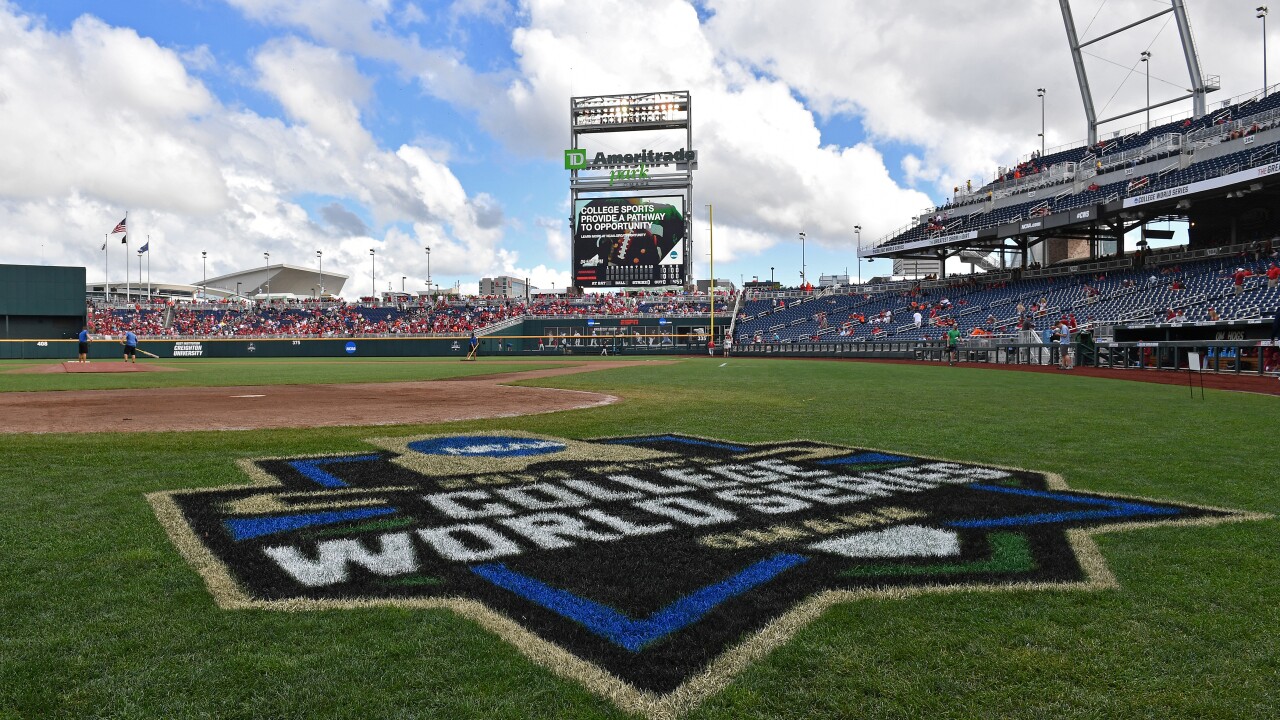 GREENSBORO, N.C. (theACC.com) – Eight Atlantic Coast Conference teams will be among the 64-team field when the 2019 NCAA Division I Baseball Championship gets underway this weekend.

The ACC has had at least six teams in the tournament for 16 straight years, and this marks the 10th consecutive year that multiple league teams have earned top-eight seeds. This is the fourth year since 2010 that at least eight ACC teams have landed spots in the field.

The NCAA Regionals will be played Friday, May 31 through Monday, June 3.

NC State (42-17) will be seeded second in the Greenville, North Carolina Regional and opens play Friday versus Campbell (35-19). Miami (39-18) drew the second seed in the Starkville, Mississippi Regional and will face Central Michigan (46-12) in its first tournament game.

Florida State will be making its 40th consecutive NCAA appearance under legendary head coach Mike Martin, who has announced his retirement following the conclusion of this season. Martin, the winningest NCAA coach in any sport with 2,023 career victories, has led FSU to 16 appearances in the College World Series.

The Seminoles, who are making their 57th overall trip to the postseason, hold the longest active streak with 42 straight appearances in the tournament. Miami, back in the NCAA tournament field, after a two-year absence, is appearing for the 46th overall time. Clemson’s 11th consecutive NCAA bid brings its all-time total to 44, followed by Georgia Tech and North Carolina (32 each), NC State (31), Louisville (13), and Duke (8).

The regional format for the DI baseball championship is a double-elimination tournament format with the winning 16 teams advancing to Super Regionals, which will be held from June 7-10. The top eight teams remaining will host the Super Regionals on-campus in a best-of-three series with the eight winners advancing to Omaha.

The College World Series will be held from June 15-25/26. The eight Super Regional winners will compete in two four-team double elimination brackets. The two winning teams from each bracket will play in a best two-of-three championship series to determine the national champion.