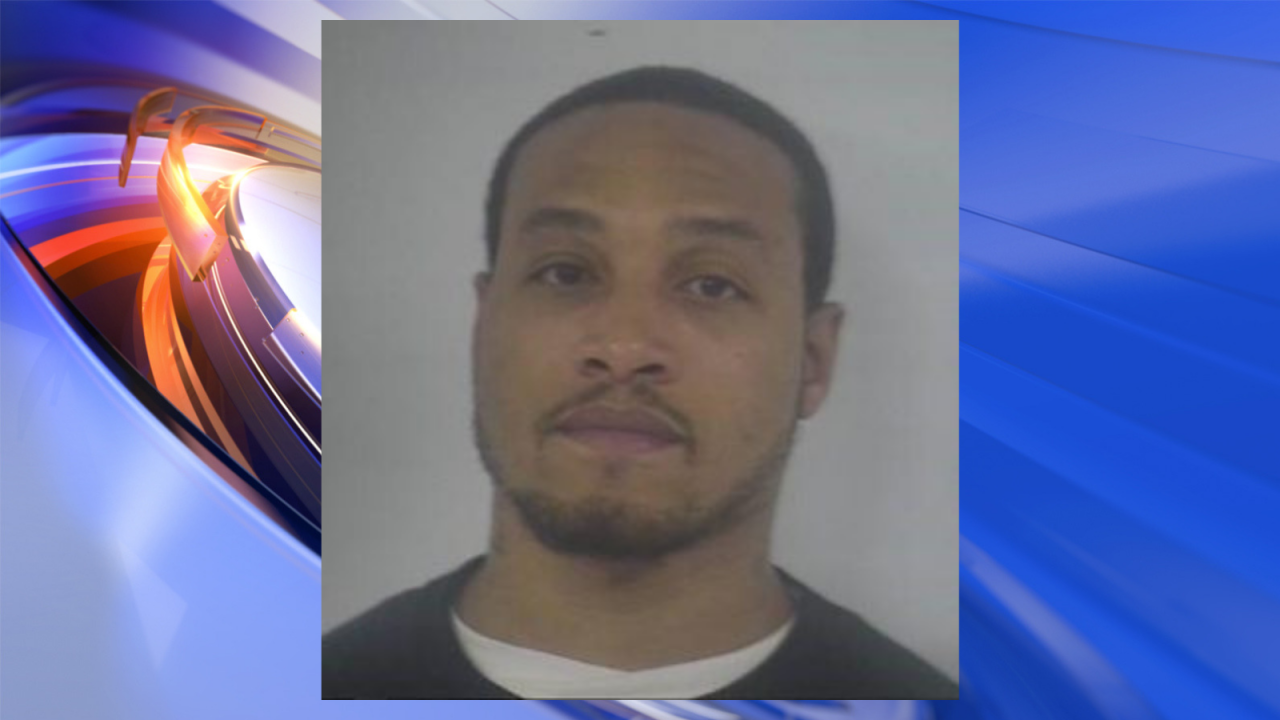 NORFOLK, Va. – A man was sentenced to nearly 16 years in prison on May 14 for robbing a gun and ammunition dealer at gunpoint.

Court documents say that 33-year-old Desmond Littlejohn of Norfolk robbed the owner and an employee of Mac’s Reloads, which is a licensed federal firearms and ammunitions dealer.

Littlejohn and his co-conspirator are friends with a former employee of Mac’s Reloads who provided them with inside information to help them successfully pull off a robbery of the store.

On the day of the robbery, Littlejohn and his co-conspirator laid in wait at 3 a.m. for the owner and an employee of Mac’s Reloads to return from a gun show in Philadelphia. Dressed in dark clothes and ski masks, they ambushed the owner and the employee while brandishing firearms.

They demanded that the owner handover a black bag, which they knew contained approximately $10,000 in proceeds from the gun show. They threatened the owner and the employee with death if they did not comply, and forced them at gunpoint to lay on the ground while they made their escape.

As the robbers were driving away they tossed the contents of the black bag onto the road with the exception of the money.

“Individuals such as these who are brazen enough to commit armed robberies are clear and present dangers to our community,” said Special Agent in Charge Ashan M. Benedict, ATF Washington Field Division. “The sentence in this case sends an unequivocal message that this conduct will not betolerated and provide further evidence of ATF’s commitment to combating violent crime by utilizing all available resources to make our communities safer.”