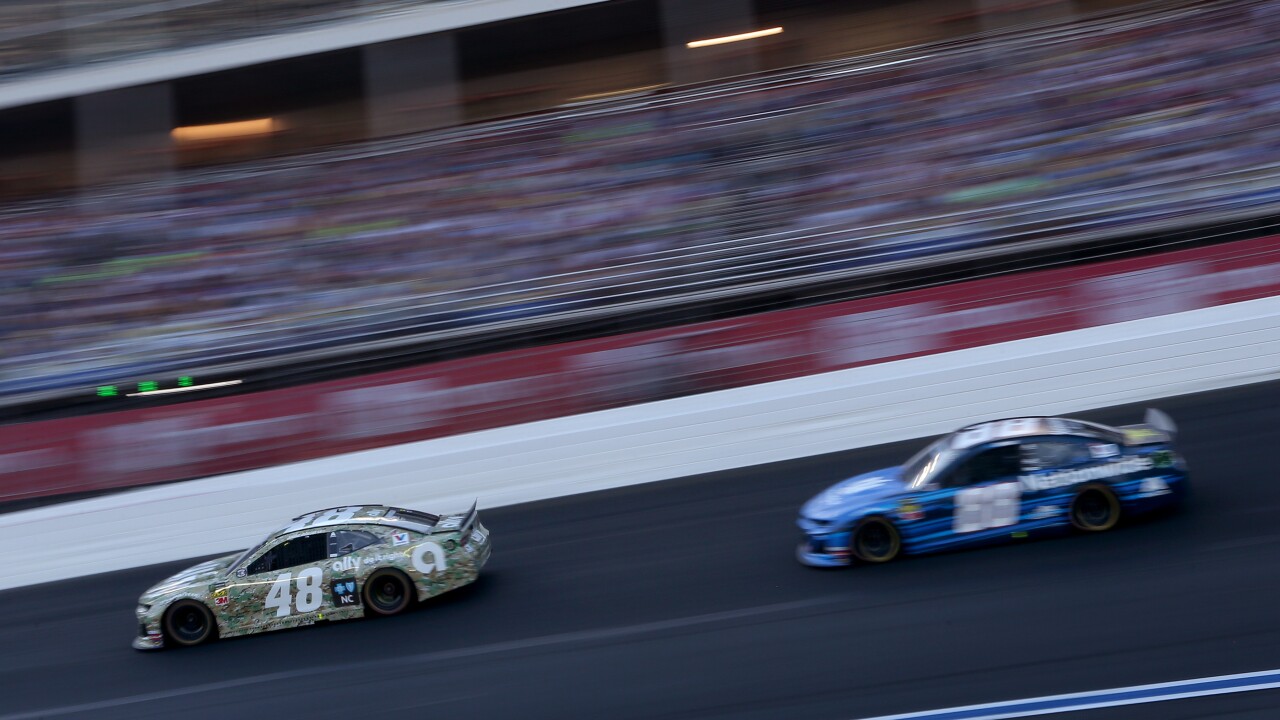 Jimmie Johnson in the No. 48 car. (Photo by Brian Lawdermilk/Getty Images)

CHARLOTTE, N.C. – Jimmie Johnson’s car was decked out in a military theme this weekend at the Coca Cola-600. As a part of the NASCAR Salutes iniative that honors fallen military heroes, Johnson’s car was paying tribute to the late Army Sgt. Richard Donlan, a Hampton native, who died in combat during the Vietnam War.

Jimmie Johnson in the No. 48 car. (Photo by Brian Lawdermilk/Getty Images)

“The NASCAR Salutes program is something I’ve been fortunate to have been a part of many times in my career,” Johnson said. “In Ally, I’m very proud to have a sponsor that’s supporting one of their own, and it’s an honor to have Sgt. Richard Donlan’s name on our car. It means so much to the families involved, and it’s very cool to make a personal connection with them. Having grandparents who served, I have so much respect and am thankful for our military, both past and present, and for those who have made the ultimate sacrifice for our country. It’s a very special weekend all around.”

Donlan was entering his senior year at the University of Virginia when he felt the call to serve and voluntarily enlisted during the fall of 1967. Rick was 23 at the time of his death, several years older than most of the men he served alongside. 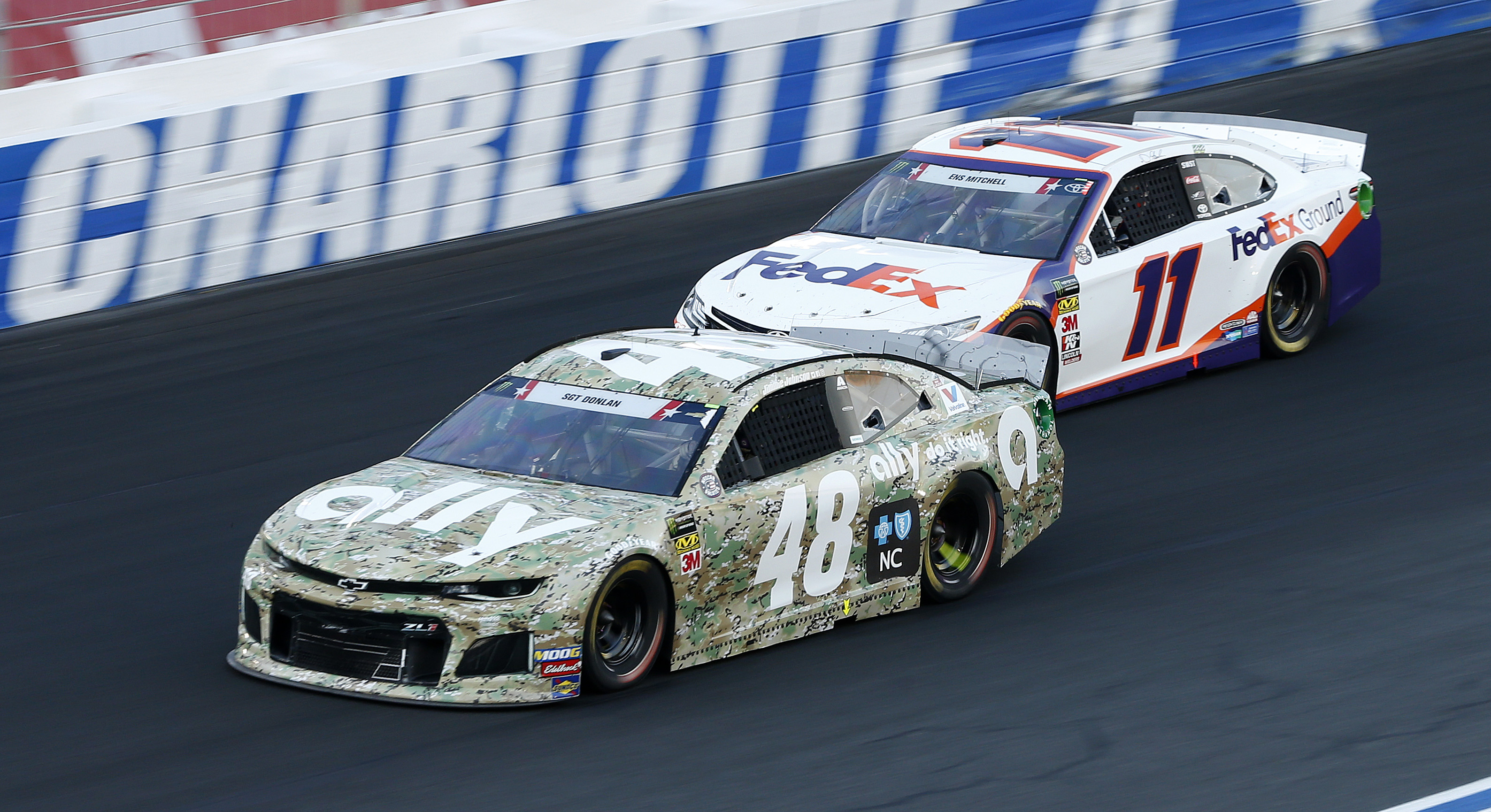