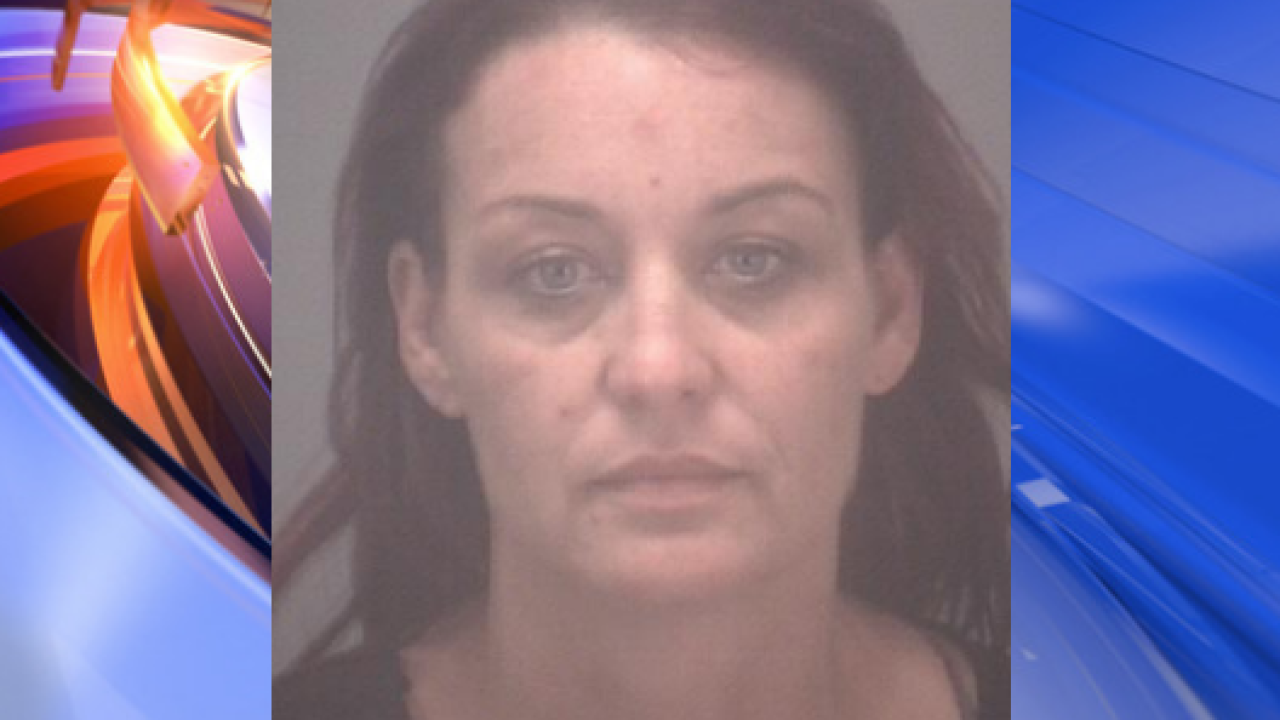 VIRGINIA BEACH, Va. – A dog was killed Sunday night after being attacked by another dog at an Oceanfront park.

According to Virginia Beach Police, officers were dispatched to the park at 31st Street and Boardwalk for a report of a fight at approximately 7:41 p.m. When they arrived, they learned that the reports were regarding an off-leash pit bull that attacked a leashed dog on the sand.

Officers followed the pit bull until they were able to take control of it near Pinewood Drive. It was take to a veterinary emergency clinic by Animal Control for treatment of heat exhaustion and other injuries sustained while running, and is now being held at Virginia Beach Animal Control.

According to police, the victim dog, a Yorkshire Terrier/Shih Tzu mix, died due to its injuries. No other injuries were reported.

The owner of the dog, 42-year-old Sharron L. Johnson of Virginia Beach, was charged with Failure to Pay Tax and and Dangerous Dog on May 26.

The investigation is still active, and further details will be released as they become available.