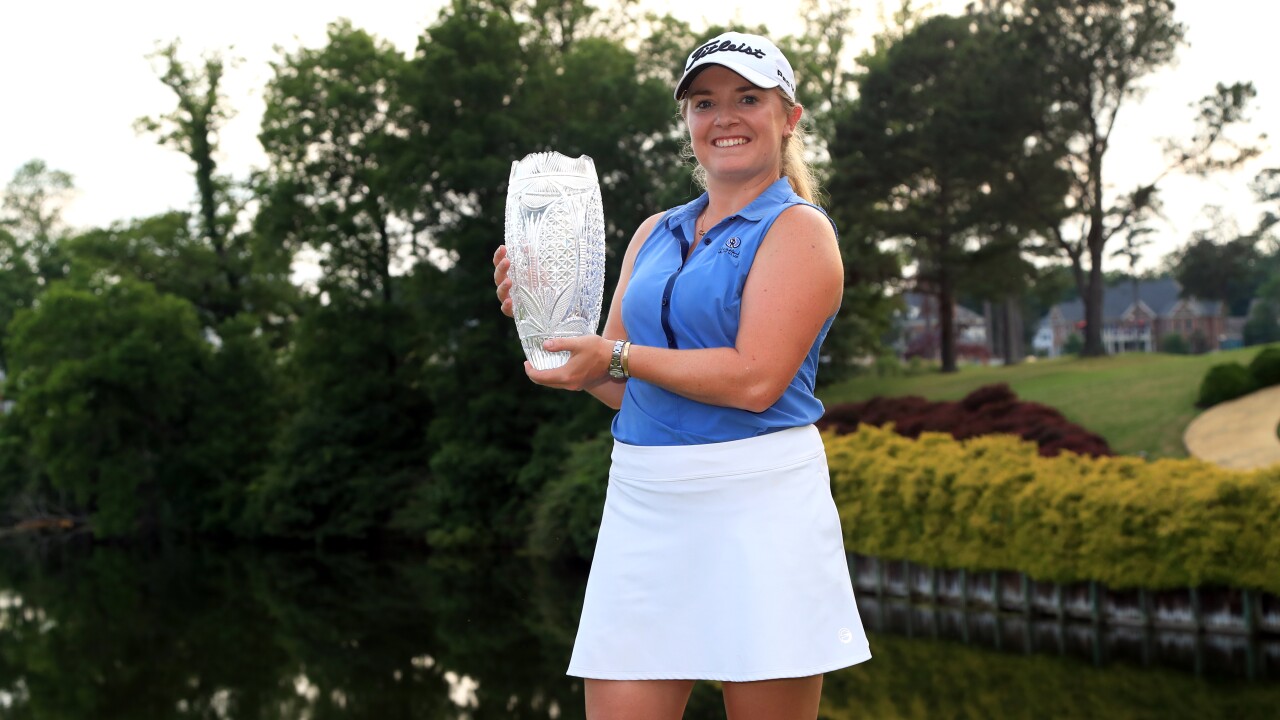 WILLIAMSBURG, Va. – Bronte Law is on the board. Coming into the day tied with Nasa Hataoka for the lead at 13-under, the 24-year-old English golfer shot a four-under round to win the Pure Silk Championship at Kingsmill with a 17-under performance.

Law, a former UCLA golfer, finished with five birdies in the round, including a birdie on the par-four 16th.

The win is Law’s first LPGA Tour win. Hataoka finished the day in a three-way tie for second place with Madelene Sagstrom and Brooke Henderson at 15-under par.

Wei-Ling Hsu rounded out the top five at 14-under.

The next stop on the Tour is the U.S. Women’s Open.