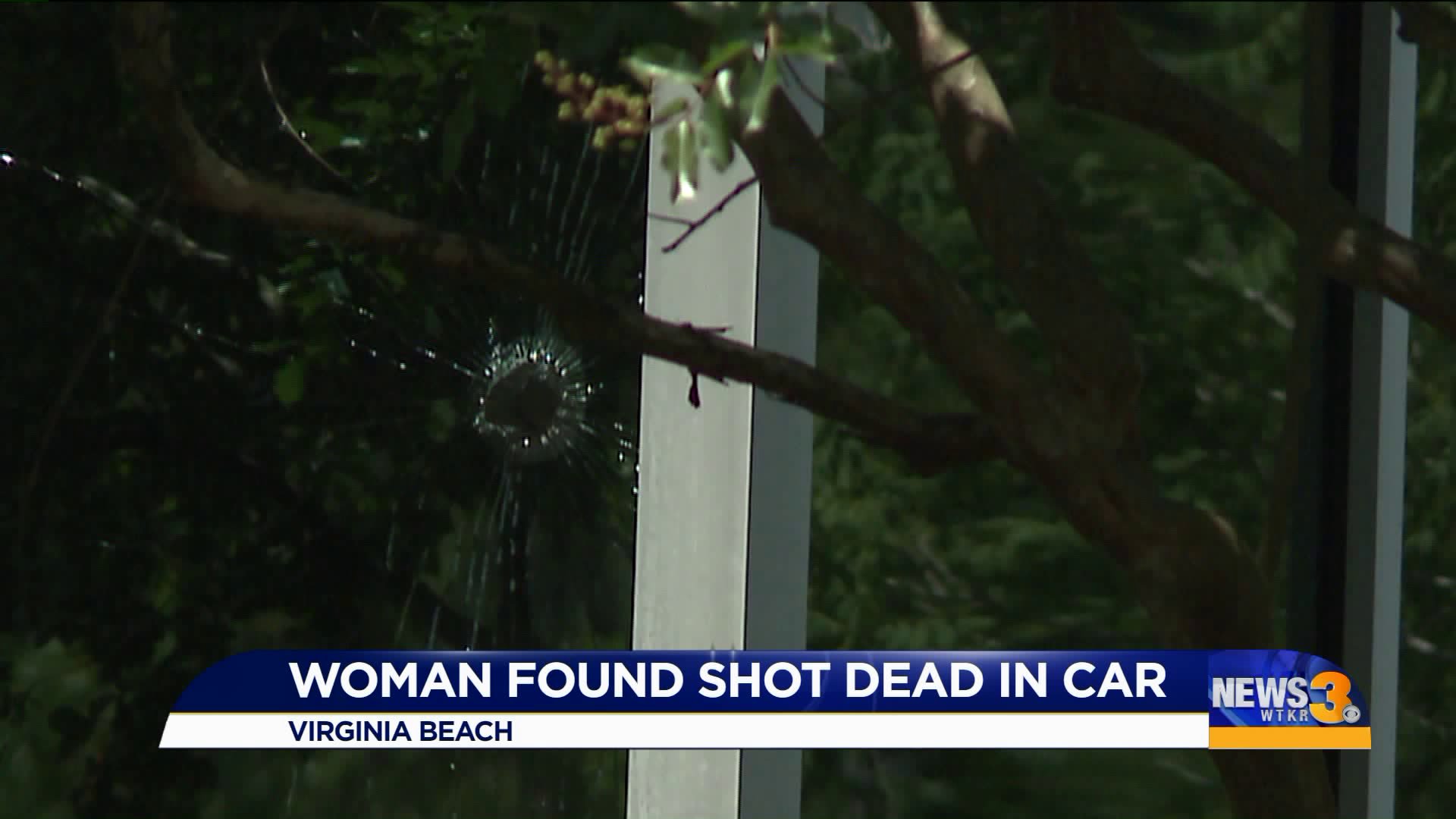 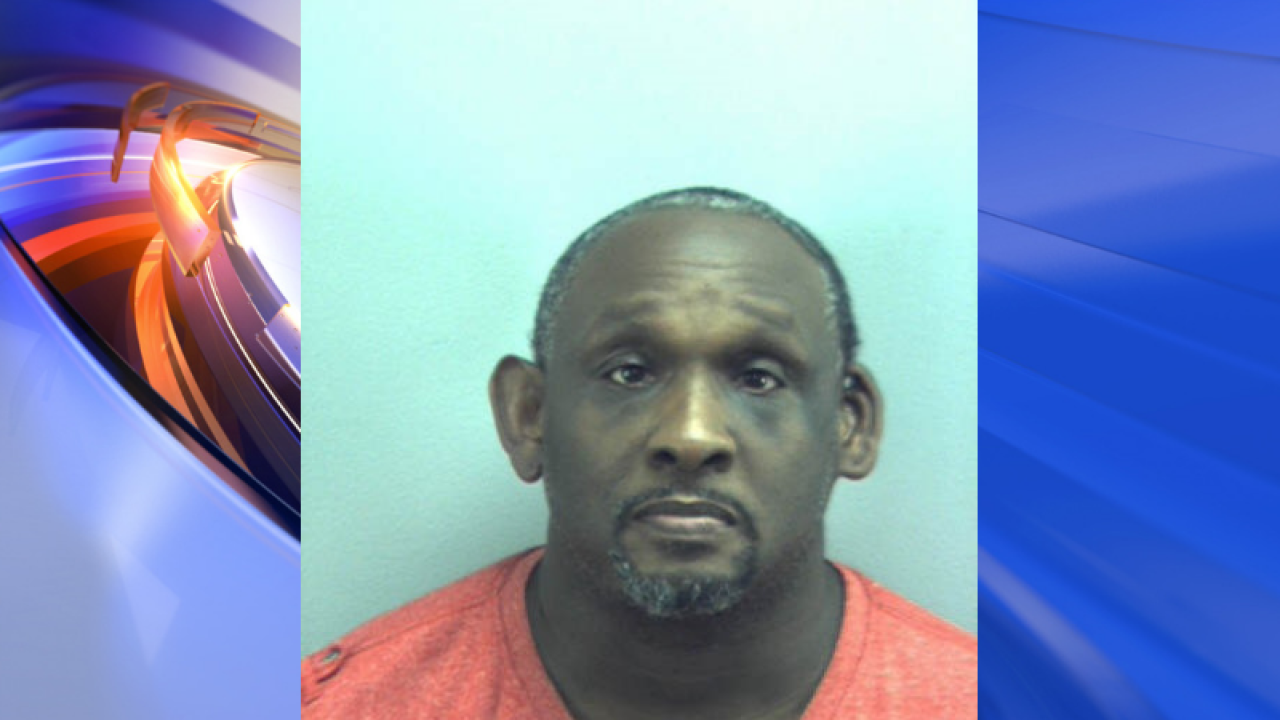 VIRGINIA BEACH, Va. — A man has been arrested Friday night in connection with a Virginia Beach woman's shooting death.

Investigators obtained felony warrants on 41-year-old Courtney Ian Moreno of Richmond for use of a firearm in the commission of a felony, possess or transport firearms by a convicted felon and murder.

According to officials, police found the woman, identified as 37-year-old Estella Sophia Hoggard of Virginia Beach, in a parking lot just after midnight on Friday during a routine patrol.

Haggard was found shot inside a vehicle located near the intersection of Golden Oak Court and S. Lynnhaven Road and was pronounced deceased on scene. Her death was originally being investigated as suspicious.

Moreno has been extradited to Virginia Beach. His charges of second-degree murder, using a firearm in commission of a felony and being a nonviolent felon in possession of a gun were certified to a grand jury in Virginia Beach General District Court September 27. 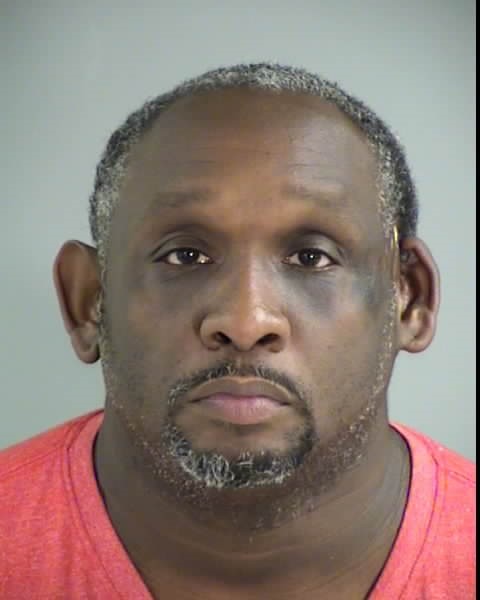