After years of fierce debate, Taiwan celebrates the first same-sex weddings in Asia 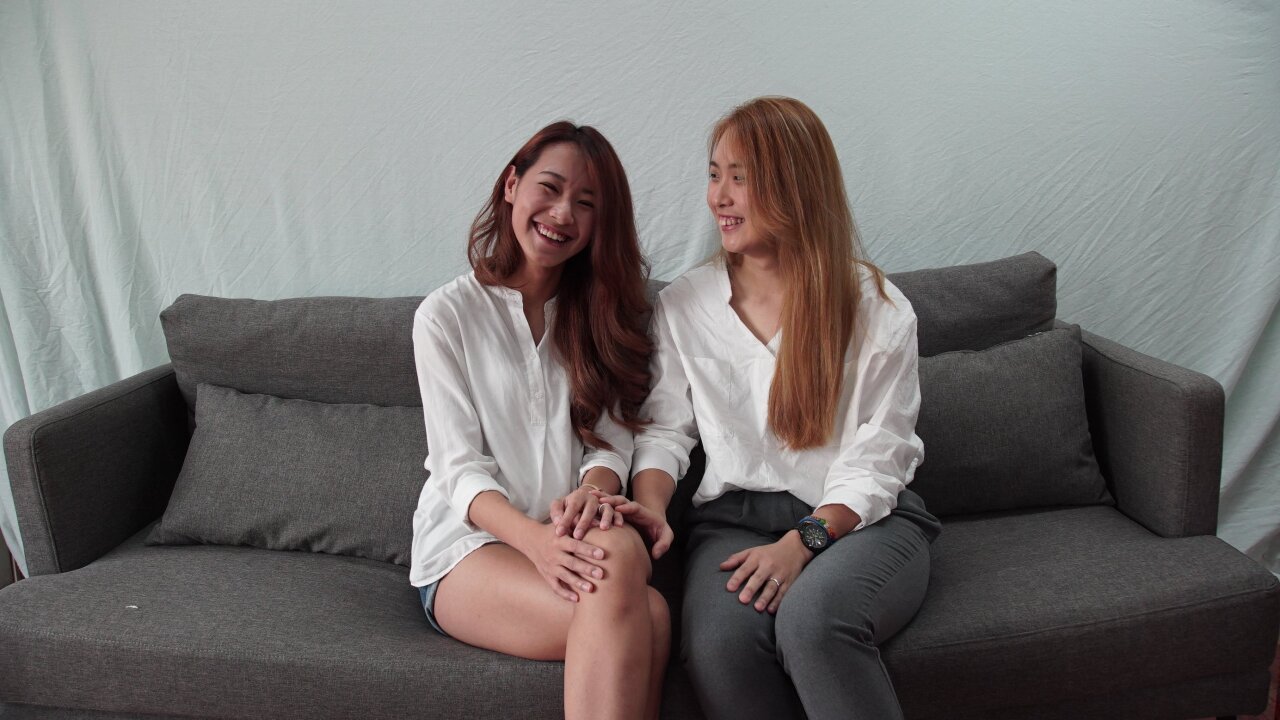 Beaming in the bright sunshine, Amber Wang took the hand of her new wife, Kristin Huang, on the steps of the Xinyi District office in Taipei, Friday, making history as one of the first same-sex couples to marry in Asia.

As of 10am, 166 same-sex couples had already registered their marriages across Taiwan, according to the island’s Interior Ministry.

But just kilometers away, in the city’s outer suburbs, emboldened opponents of marriage equality announced to the press that they would create a new political party to fight for a ban on same-sex marriage at the 2020 election.

Taiwan is an island bitterly divided over a moment which should have made it a shining light for LGBTQ rights in an increasingly repressive region.

Across the island of 24 million people, the first gay and lesbian couples in Asia legally tied the knot, to tears and applause from their friends and family.

After months of stalling and acrimony, the laws finally passed on May 18, just one week before the deadline.

Still, there’s no indication that the majority of Taiwan’s population is happy to see Wang and Huang and others like them married. A referendum during the 2018 Taiwan local elections asking voters if they supported same-sex marriage failed by a large margin.

In total, 69% of voters said they wanted the marriage code restricted to between a man and a woman.

It is the day for which LGBT rights activist Chi Chia-Wei has been waiting for more than four decades.

One of the first people in Taiwan to publicly come out as gay, Chi has been campaigning for marriage equality since the 1980s, and was one of the plaintiffs who brought the case in the Constitutional Court which led to its legalization.

“I have been preparing for this day to come, although it took a long while to happen … But I knew it would eventually come,” he said.

Chi was present at the wedding of Wang and Huang on Friday, dressed in a bright red suit with plush rainbow bears attached.

He signed the first Xinyi same-sex couples’ marriage registration as a witness, with the same pen Taiwan President Tsai Ing-wen used to sign the marriage equality bill just one week ago.

Tsai gifted it to Chi with a handwritten note.”May love unite everyone on this land,” the president wrote.

Friday was technically Wang’s third “wedding” to her wife, Huang. They were both married, unofficially, in January 2018, less than a year after the court decision and again in May shortly after the bill passed.

But they only officially became wife and wife on Friday.

“I’m so proud that Taiwan is on the right side of the history and the first in Asia to have done so … Taiwan has set an example in making progress in safeguarding human rights,” Huang said.

The two, who have been dating for about three years, co-host a YouTube channel called BBDiary. It’s named after their nicknames for each other — BB, a synonym for baby. The video of their first “wedding” in 2018 has since been watched more than 420,000 times on their channel.

Huang said she first realized the need for equal rights for same-sex relationships when Wang had a medical emergency and she found herself treated by hospital staff not as a loved one, but as a “roommate.”

They were standing in the rain last week with thousands of others when the final bills legalizing marriage equality passed, a moment which they both said was “unbelievable.”

Huang understands opponents of same-sex marriage. Her own father used to object to her being in a same-sex relationship.

“(After they) got to know my partner better, they came to the realization that gay people aren’t what they thought they were,” she said.

But not everyone has changed their minds.

At Xizhi district in suburban Taipei, Sun announced the formation of the Stability of Power party which aims to end marriage equality at the very moment same-sex couples were tying the knot across the island.

Speaking at the Taiwan legislature Thursday, he said the government’s decision to pass same-sex marriage was a “betrayal” of voters, who made their opinion clear in last year’s referendum.

“Through President Tsai’s manipulation, the people of Taiwan are not only betrayed, but also toyed with while their rights are being abused. In her eyes, people’s opinion are nothing but trash,” he said.

But given the Constitutional Court’s decision, legislators couldn’t leave the law as it was, which led to extensive negotiations and concessions.

But Sun said that isn’t enough and he wants the marriages outlawed. His group will put up candidates at the 2020 election to run on the issue. “Let’s elect a new president and new legislators next year. And we will overturn the bills,” he said.

If Taiwan does backtrack on same-sex rights, it would be a decision in keeping with an increasingly conservative region.

Activists had hoped the Taiwan decision would create a surge of support for same-sex marriage across Asia, but so far, only China has reacted to the announcement, apparently attempting to take credit for the advance in a tweet with a gif saying “love is love.”

Homosexuality is not illegal on the mainland, but same-sex marriage is not permitted and activists there don’t see the situation changing any time soon.

Taiwan’s gay men and women may now be able to marry but say the battle for their rights isn’t over. “We all know that, even though the bills have been passed, this won’t be the end of the fight,” newly-wed Huang said.

Chi said he was optimistic about the future of same-sex marriage in Taiwan, despite Sun’s attempts to rally opposition to the new laws. He believes that people will grow used to the change once they see that same-sex couples are just like everyone else.

To his fellow same-sex marriage advocates across Asia, Chi has a simple message: “Faith, hope and love. Keep your faith, hold onto your hope and continue to love.”