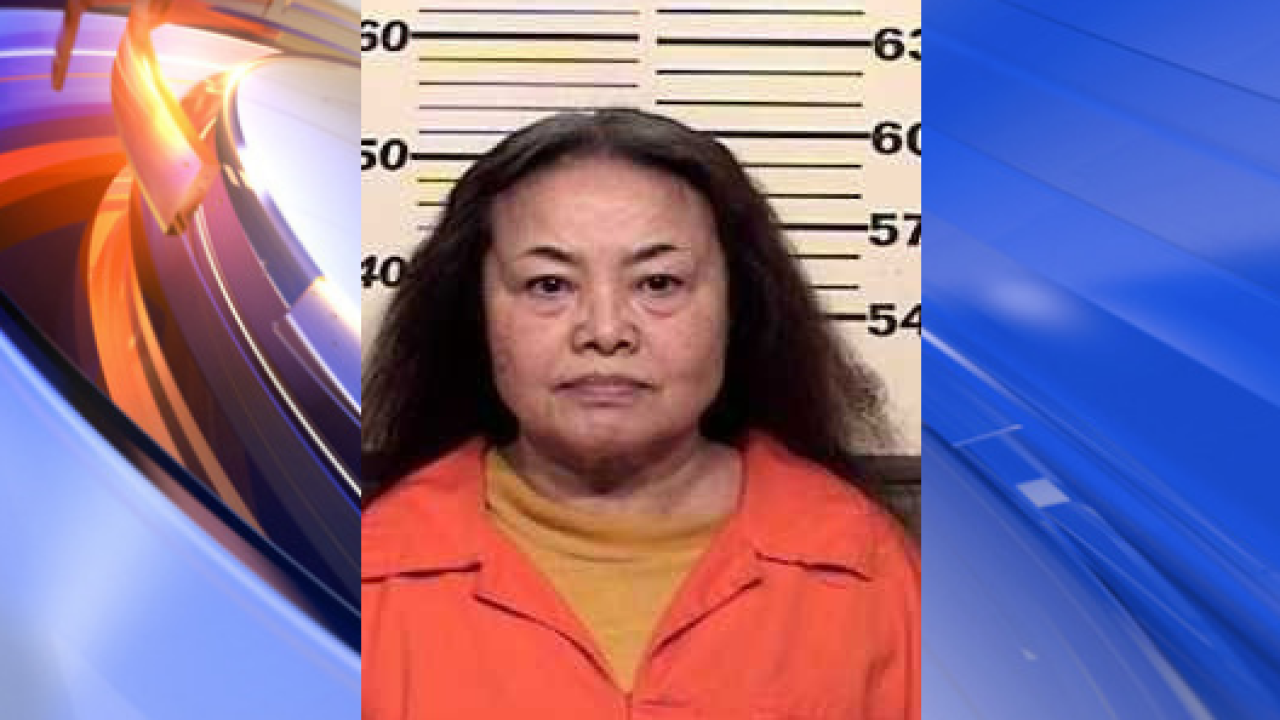 VIRGINIA BEACH, Va. – A woman with a criminal history that includes previously participating in a fake lottery scam pleaded guilty today to fraud charges in a recent scam targeting the elderly.

Nena Kerny Kochuga would tell victims they won the lottery and that they had to pay taxes and fees in order to claim their winnings. It’s known as the “Jamaican lottery scam.”

Kochuga received tens of thousands of dollars from victims around the United States between May 2016 and March 2017. She would then keep a portion of the money for herself, and wire the rest of the money to conspirators in Jamaica and other countries. Records show she sent about $16,318 to individuals in Jamaica and about $1,600 to individuals in Ghana.

She was convicted for the exact same scheme once before.

Kochuga pleaded guilty to mail fraud and faces a maximum penalty of 20 years in prison when sentenced on September 30.