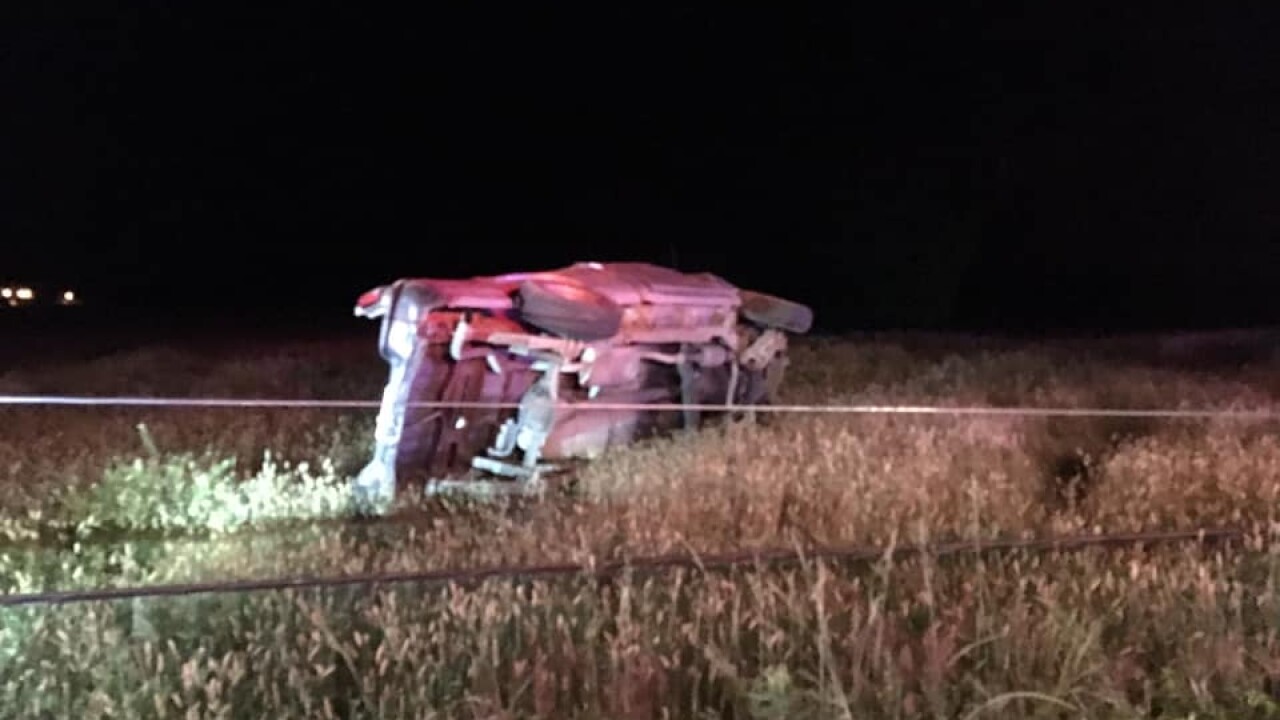 Officials say that the two people in the vehicle were driving on Locustville Road near Logan Road when they ran off the road, hitting a power pole.

The two people were taken to a hospital in the area after being freed from the vehicle.

Damages to power lines were caused and ANEC is working to restore power, according to the Tasley Volunteer Fire Company.