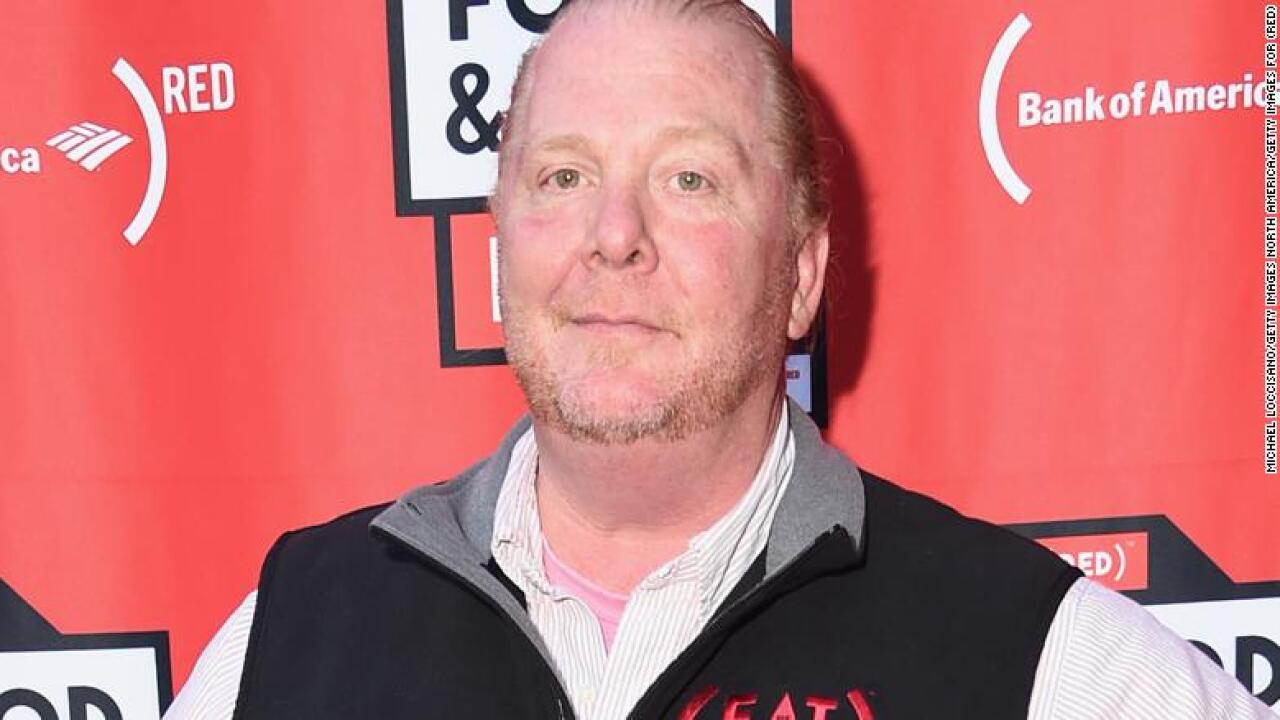 Celebrity chef Mario Batali is facing a criminal charge in Boston after a woman reported that he groped her in March 2017.

Batali is facing an indecent assault and battery charge in connection with an alleged incident on March 31, 2017 at a restaurant in Boston’s Back Bay neighborhood, the Suffolk County District Attorney’s Office said Wednesday in an email.

The celebrity chef is expected to be arraigned on Friday at Boston Municipal Court, the Suffolk County District Attorney’s Office said.

The law firm representing Batali could not be immediately reached late Wednesday.

The Suffolk County District Attorney’s office did not release the accuser’s name in this case, but the facts match up with details from a lawsuit filed in 2018 by a Boston-area woman.

CNN previously reported on a lawsuit filed against Batali by a Boston-area woman named Natali Tene, who claimed that, at the Back Bay neighborhood restaurant in 2017, Batali rubbed her breasts, kissed her repeatedly and groped her buttocks and groin area after he spotted her taking photos of him, and offered to take a selfie with her, according to the complaint.

“Batali’s actions were without warning or permission, were unwanted and disgusting and made Ms. Tene feel shocked and highly uncomfortable,” the complaint states.

Tene has asked for damages to be awarded to her “in an amount determined by the Court.”

In December 2017, restaurant news website Eater published a report in which four unnamed women, some of whom worked for Batali, claimed the chef touched them inappropriately “in a pattern of behavior that appears to span at least two decades.”

Batali later said in a statement to CNN that he was “deeply sorry” and apologizing “to the people I have mistreated and hurt.”

In a later statement to CNN, Batali said he was “deeply sorry” and apologized “to the people I have mistreated and hurt.”

“That behavior was wrong and there are no excuses,” he said.

Batali left his ABC daytime series “The Chew” in light of the allegations. The Food Network also halted its plans to bring Batali back to its programming lineup.

Batali’s restaurant group ended its partnership with him in May 2018 after allegations of sexual misconduct against him prompted a police investigation.